Dozens of Oregon Workers Fired for Not Getting COVID Shot 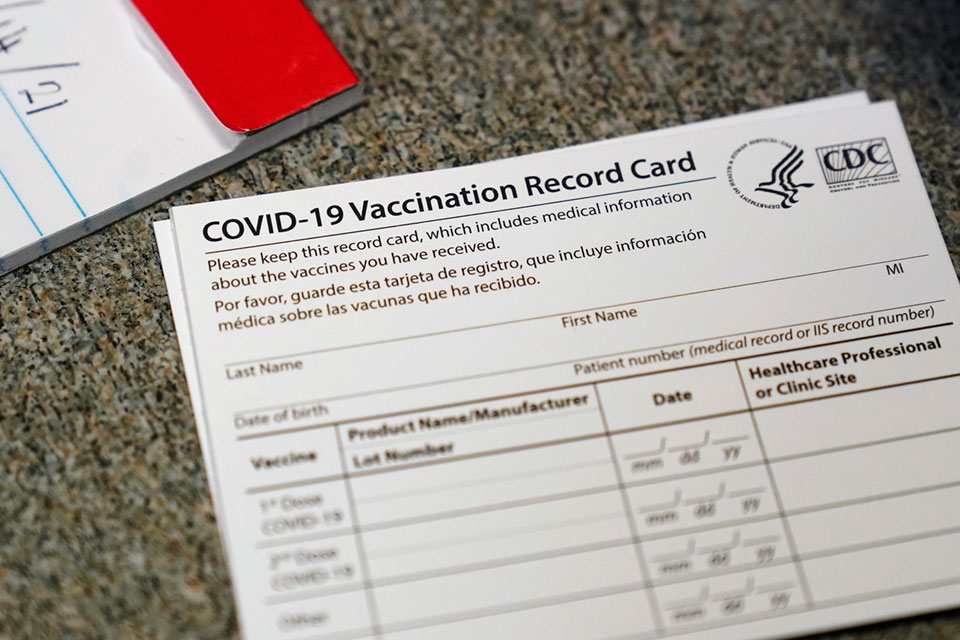 PORTLAND, Ore. (AP) — Officials in Oregon say at least 99 state workers have been fired for failing to get vaccinated against COVID-19.

KOIN reports the figures from the Department of Administrative Services show that out of more than 40,000 state workers, 84.7% received the vaccine and 12.2% were exempt on religious or medical grounds.

The rest are either on long term leave like parental leave or waiting to get their vaccination status verified.

The Department of Agriculture was lagging behind in their vaccination numbers earlier in the week, but they now report only 10 people have been placed on administrative leave for not getting vaccinated.

The Oregon Department of Corrections, which last reported that nearly 10% of their workforce was unvaccinated, said it still doesn't have the final number of those who are ultimately being let go.

Gov. Kate Brown ordered all state workers to receive shots. The deadline for most was Nov. 30.

Multiple legal challenges to Brown's order were rejected. Some employees argued the vaccines are dangerous or experimental, but state lawyers said those claims were not supported by the top medical and public health authorities in the nation.