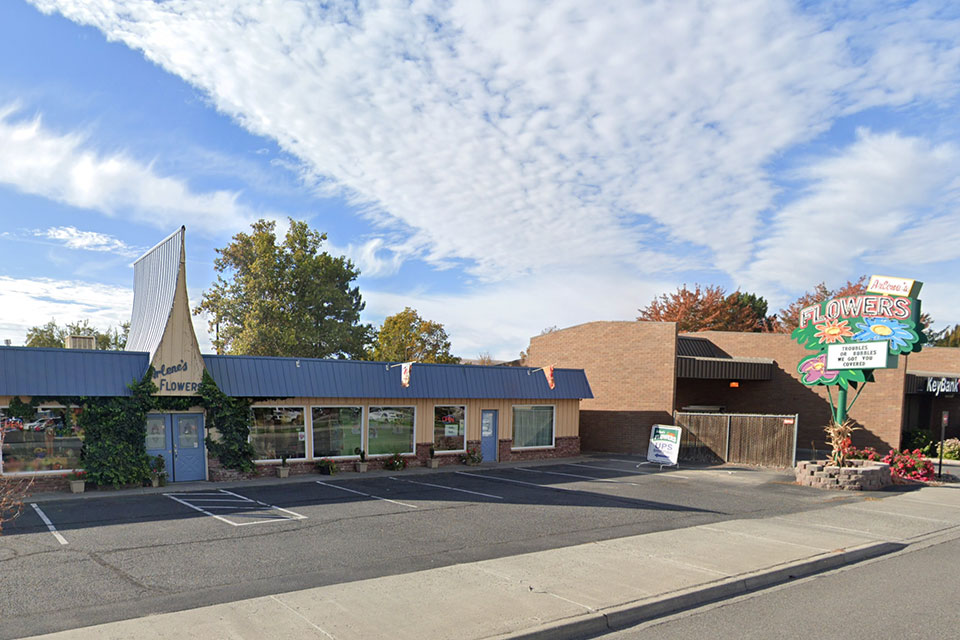 RICHLAND, Wash. (AP) — A florist in Washington state who was in an eight-year legal battle that reached the U.S. Supreme Court will retire after settling with the same-sex couple whose wedding job she refused.

Barronelle Stutzman of Richland, Washington, announced the settlement Thursday, saying she has paid $5,000 to Robert Ingersoll, The Tri-City Herald reported.

She also wished Ingersoll, who had been her customer at Arlene's Flowers for almost a decade, “the very best.”

Ingersoll and his husband, Curt Freed, plan to donate the settlement payment to a local PFLAG chapter, and personally match the $5,000.

The agreement allows Stutzman to “preserve her conscience” by not forcing her to act against her Southern Baptist religious beliefs, according to a news release from her attorneys with Alliance Defending Freedom. They reached the settlement with the American Civil Liberties Union.

It also prevents Stutzman from having “to pay potentially ruinous attorneys’ fees,” the release said.

“I am willing to turn the legal struggle for freedom over to others."

"At age 77, it’s time to retire and give my business to someone else,” Stutzman said.

The settlement leaves in place two unanimous decisions by the Washington state Supreme Court that the Constitution does not grant a license to discriminate against LGBTQ people, the ACLU of Washington said.

“We took on this case because we were worried about the harm being turned away would cause LGBTQ people,” Freed and Ingersoll said Thursday in a statement. “We are glad the Washington Supreme Court rulings will stay in place to ensure that same-sex couples are protected from discrimination and should be served by businesses like anyone else.”

Seeking audience with the Supreme Court

The ACLU brought the anti-discrimination lawsuit against Stutzman in 2013 on behalf of Ingersoll and Freed.

A Benton County Superior Court judge in 2015 ruled that Stutzman must pay $1 in attorneys’ fees and costs to the state, along with a $1,000 civil penalty, for discriminating against the couple. That judgment still stands.

“We are pleased to hear that Arlene’s Flowers and Barronelle Stutzman have reached a settlement agreement with the couple they refused to serve,” Ferguson said in an email to the Tri-City Herald.

The country’s highest court vacated Washington state’s previous ruling and sent it back to the lower court in 2018 for another review. The Washington Supreme Court in 2019 ruled unanimously that state courts did not act with animosity toward religion when they ruled Stutzman broke the state’s anti-discrimination laws by refusing on religious grounds to provide wedding flowers.

Stutzman and Alliance Defending Freedom — in their second attempt to get the case before the U.S. Supreme Court — filed a petition for review in September 2019.

The Supreme Court in July declined to take up the case. Stutzman responded with a petition for rehearing, but she will withdraw it as part of her settlement.