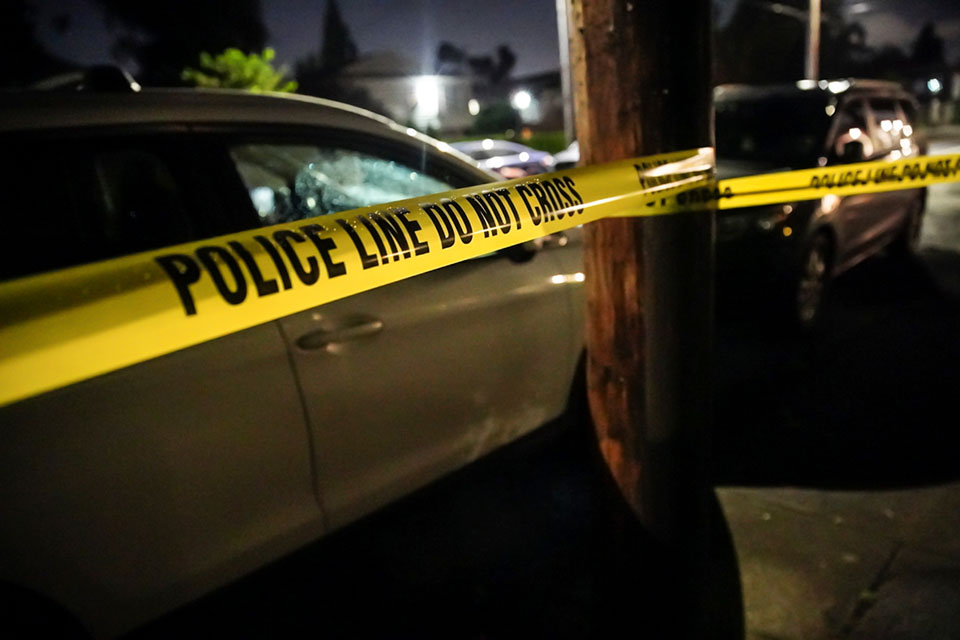 Wheeler's announcement came during the city's most violent year with a record number of 72 homicides, surpassing its previous full-year record of 66 in 1987.

Nationally, homicides increased by nearly 30% from 2019 to 2020, based on FBI data. However, in Portland, deadly violence — which has been exacerbated by the pandemic, economic hardships, gang-related crime and mental health crises — increased at a faster rate than nearly all major cities, with an 83% increase in homicides in 2020.

“Many Portlanders no longer feel safe in their city,” Wheeler said during a news conference Wednesday. “Business owners have closed up shop, for fear of doing business in high risk areas. Commuters fear for their safety, whether taking public transport or going by foot. Parents are scared to let their children play outside."

The about face by Wheeler came a day after strong showings by mayoral candidates in other liberal cities like Seattle and New York who had rejected calls to defund the police and who have pledged more resources for public safety.

Starting in the fiscal year 2023, Wheeler said he wants to increase the police bureau’s staffing numbers by 300 officers — 200 sworn officers and 100 unarmed public safety specialists — over the next three years.

To attract more officers to the force, Wheeler is proposing $25,000 signing bonuses to the first 50 officers or public safety specialists.

In addition, he is supporting hiring back 25 retired police officers.

“Our police bureau staffing levels are at record lows and based on projected retirements, staffing levels will continue (to decrease) unless we take decisive action now,” Wheeler said.

Since August 2020, about 200 officers have left the department. Many, in their exit interviews, cited low morale, lack of support from city officials and burnout from months of racial justice protests, which often ended in plumes of tear gas before largely dying down last fall.

Currently the police department is around 130 officers below its authorized strength.

In addition last year, amid booming calls to defund the police, city leaders slashed more than $25 million from the police budget — $11 million was due to the pandemic-caused budget crisis.

But as Portland has reached more than 1,000 shootings this year, some residents, bystanders injured by gunfire and city leaders say the police are struggling to keep the city safe.

The mayor is also proposing that a portion of funds — that would come from the city's unexpected $31 million surplus — be used to equip every Portland police officer with body cameras and to provide improved and extended police education and training.

“Without these investments, the outlook for violence in our city is grim,”

The mayor told a community town hall on Tuesday night that he believes he has the votes on the City Council to support the hiring spree.

“It’s not just me talking anymore,” he said. “There seems to be sufficient support from city council to hire more officers.”