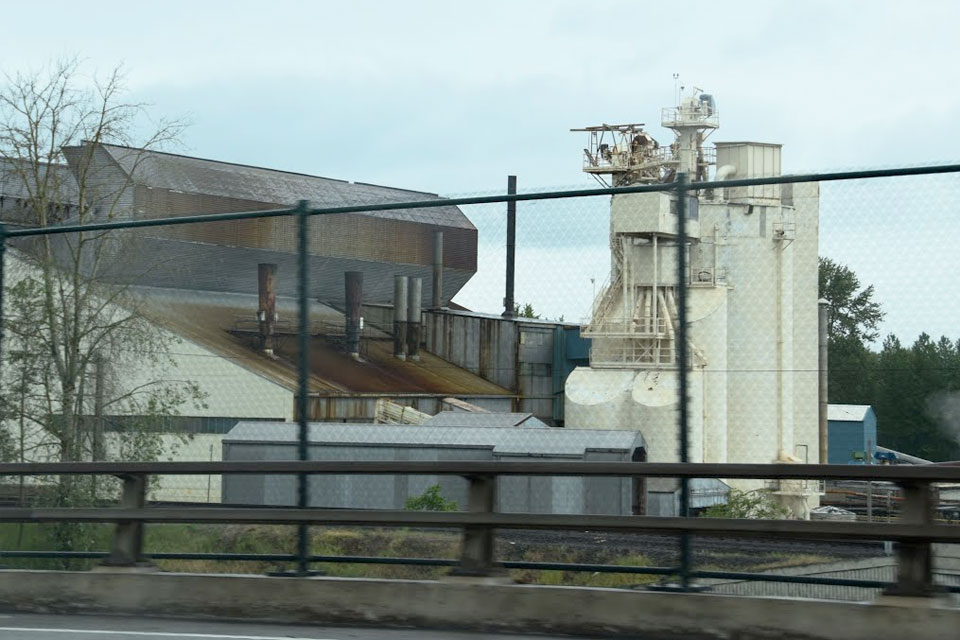 PORTLAND, Ore. (AP) — A glass recycling plant in northeast Portland has consented to either shut down or install pollution control technology, according to an agreement announced between the plant’s operators and the state of Oregon.

The Oregon Department of Environmental Quality gave Owens-Brockway, a glass recycling facility located in Northeast Portland, two options after it reached an agreement with the company to resolve the fine of more than $1 million it issued in June. The glass plant was cited for multiple, ongoing air quality violations of particulate matter emissions as well as permitted opacity.

“The best thing Owens-Brockway could do to come into compliance and protect the community is to install pollution controls,” DEQ’s Northwest Region Administrator Nina DeConcini said in a press release statement. “And if the facility decides to install pollution controls, this agreement requires they demonstrate that the controls achieve a 95% reduction in particulate matter emissions.”

DEQ spokesperson Lauren Wirtis said the fine will also be reduced from the original $1.03 million to $661,756 because of the facility’s commitment to install controls. But Owens-Brockway will be required to create a supplemental environmental project. Those are projects that would benefit the environment and the health of surrounding communities like, improving air or water quality or reducing hazardous waste, as a condition of the reduced fine.

“We are requiring that Owens-Brockway spend over $500,000 of the penalty on one or more projects that will provide air quality benefits to the surrounding community,” she told Oregon Public Broadcasting.

Cully residents and environmental organizations, like Verde, have been asking federal and state regulators for stricter air quality enforcement for the facility. Recently, Earthjustice, a public-interest environmental law organization, conducted an air modeling study that found the agency was emitting harmful pollutants to surrounding neighborhoods, including Cully.

Wirtis said although this enforcement is only tied to particulate matter and opacity limits, the facility is not exempt from other state programs, like Cleaner Air Oregon and the National Ambient Air Quality Standards, that will address other pollutants like the ones Earthjustice found in their air modeling study.

“This a huge step in the path forward for our community,” Verde’s energy, climate and transportation program coordinator Sergio Lopez said. “There’s still more work to do and the fight for good continues. Thank you to the many organizations, community partners and community members whose advocacy, engagement, and organizing pushed this agreement forward.

"Together we can hold polluters accountable.”

Jim Woods, a spokesperson for Owens-Brockway which is owned by Owens-Illinois, Inc., said the parties reached an agreement to resolve the matter after “engaging in amicable discussions with DEQ. He said under the terms of the agreement Owens-Illinois can submit plans for future proposals related to this facility by next June.