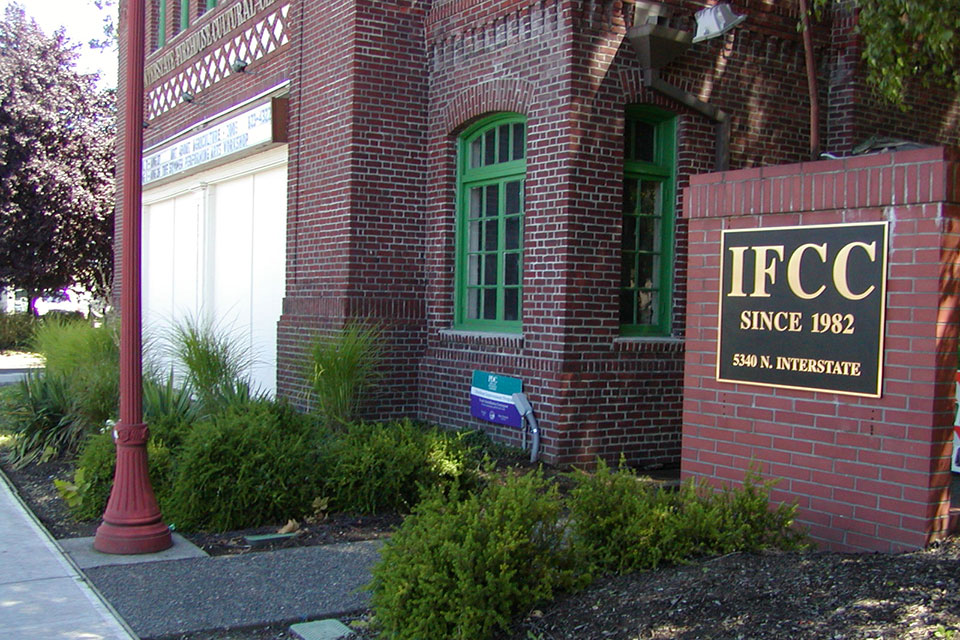 Portland Parks Commissioner Carmen Rubio, Portland Parks & Recreation, and the Interstate Firehouse Cultural Center Community Advisory Committee have announced efforts to advance the community-led vision for the public space at IFCC. The IFCC Community Advisory Committee (CAC) proposes the building be redeveloped as a site where the history of Portland's Black community - and its rich arts and culture contributions - can be presented, displayed, discussed, and honored. This vision is moving forward. 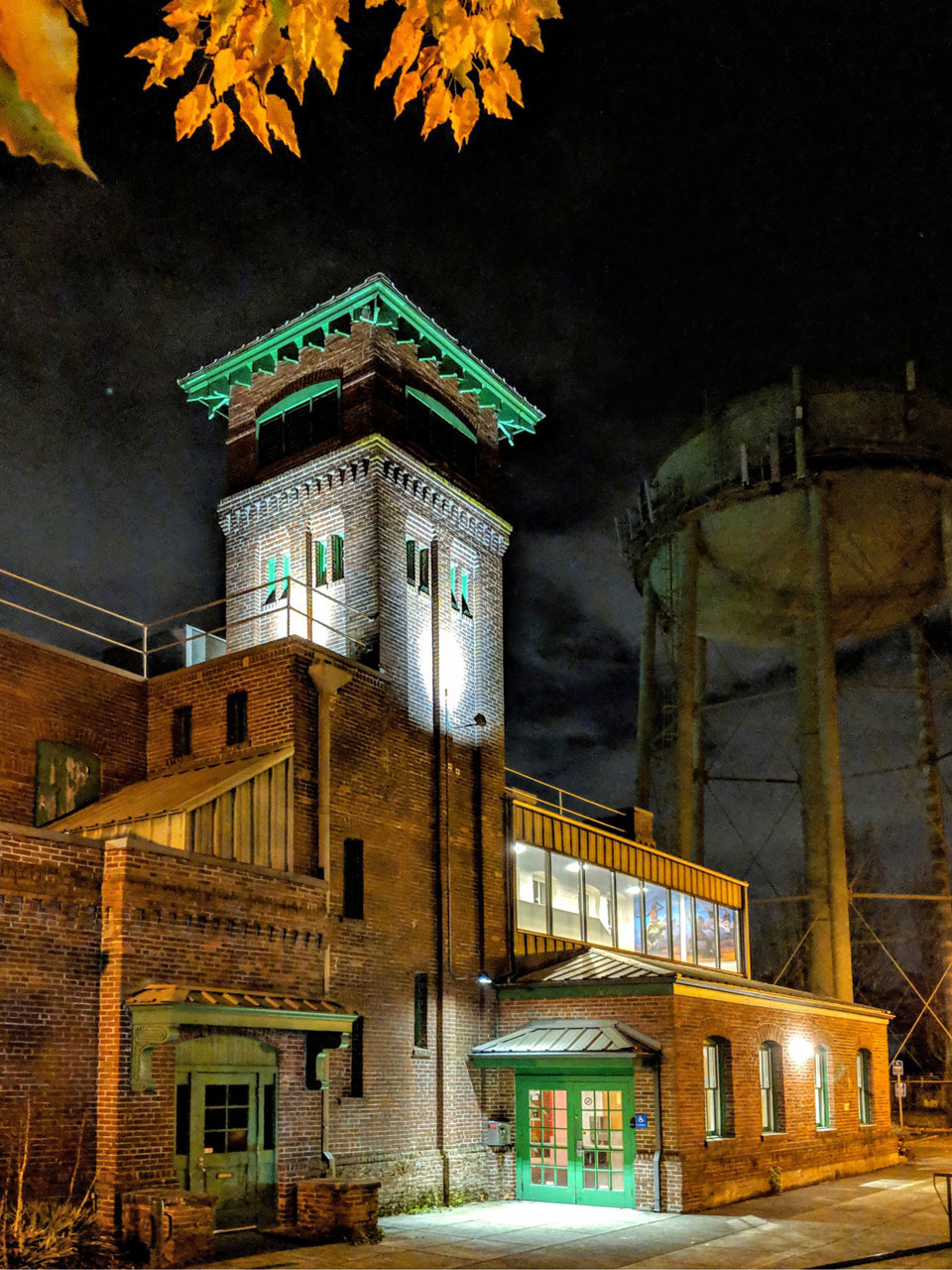 IFCC at night (Photo courtesy Portland Parks & Recreation)“The Community Advisory Committee’s vision for IFCC reflects the vision of a more inclusive parks and recreation system,” said Parks Commissioner Carmen Rubio. “We want our valued community partners to have a meaningful stake in Portland Parks & Recreation and to feel ownership of their important role in the bureau. I support and celebrate the work already completed by the community and look forward to the results of our shared and continued efforts.”

The Interstate Firehouse Cultural Center is an historic community arts center located at 5340 N. Interstate Avenue, in North Portland’s Overlook neighborhood. It has a black box theater which seats nearly 100 people, a rehearsal studio, and an art gallery. The advisory committee has been meeting for three years to help determine an enduring framework for the site which fulfills its original goals and is programmatically and financially sustainable. With that in mind, the committee proposes that the existing site and building be redeveloped and expanded as a center for the arts and culture of Portland’s Black community, and as a showcase for its historical and cultural contributions.

The city has issued a Request For Proposals for a feasibility study which will produce market, financial and operational analyses to determine a sustainable operating plan for IFCC – a plan that is in alignment with the community’s vision. Submissions are due by 4 p.m. on Oct. 21, 2021. This effort is funded by the 2020 Parks Local Option Levy.  Additionally, the Portland City Council has received funding from the American Rescue Plan Act to develop a grant/residency program to support Black artists at IFCC.

“I proudly support this community-led partnership that will reinvigorate and enhance the original vision of IFCC,” said PP&R Director Adena Long. “That vision was the inspiration of the late former City Commissioner and PP&R Director Charles Jordan. I am grateful to Portland voters for supporting the 2020 Parks Levy. The parks levy is funding the IFCC feasibility study and many other initiatives to center communities of color in Portland’s parks and recreation system.”

In July 2018, former Parks Commissioner Amanda Fritz appointed a community advisory committee to develop a vision and recommend a sustainable operating model for IFCC. In April 2019, the IFCC CAC submitted a report to Long and the late former Parks Commissioner Nick Fish. To realize this vision, the CAC recommended that the center operate under a nonprofit organization managing the site in partnership with the City of Portland. The report also demonstrated through financial analysis that program operations are unsustainable in the current facility due to its size, space constraints and unreinforced masonry status.

In July 2020, Portland Mayor Ted Wheeler and Long stated their support of the CAC’s vision and the formation of a partner nonprofit organization.

In July 2021, Portland City Council approved a $500,000 allocation of American Recovery Plan Act funds to support relief and recovery for Black artists. Through this grant program, now being developed, Black artists will receive free space at IFCC and funding to produce work and present public programs at the center. This funding is part of $2 million that Portland City Council approved for the overall Relief and Recovery for Artists of Color program.

The grant program is being developed in a partnership between the IFCC CAC, Portland Parks & Recreation, the City Arts Program, and the Regional Arts & Culture Council.

The Interstate Firehouse Cultural Center is a community arts center located at 5340 N. Interstate Avenue, in North Portland’s Overlook neighborhood. The building was originally constructed in 1910 and used as a fire station until 1959. Portland's first Black City Commissioner and PP&R Director, Charles Jordan, established IFCC as a North Portland community space and a focus point for Black culture in 1982.

IFCC was managed by the nonprofit organization IFCC, Inc. until 2010, when that nonprofit concluded its operations. Management authority was given to Ethos, Inc., which returned responsibilities to the City of Portland in 2014. Since 2018, the building has been utilized for short-term, multi-week leasing by arts organizations which align with the IFCC’s current project goals.

In 2018, PP&R was charged with developing a community-driven plan to reopen IFCC as a center for arts & culture with these goals: