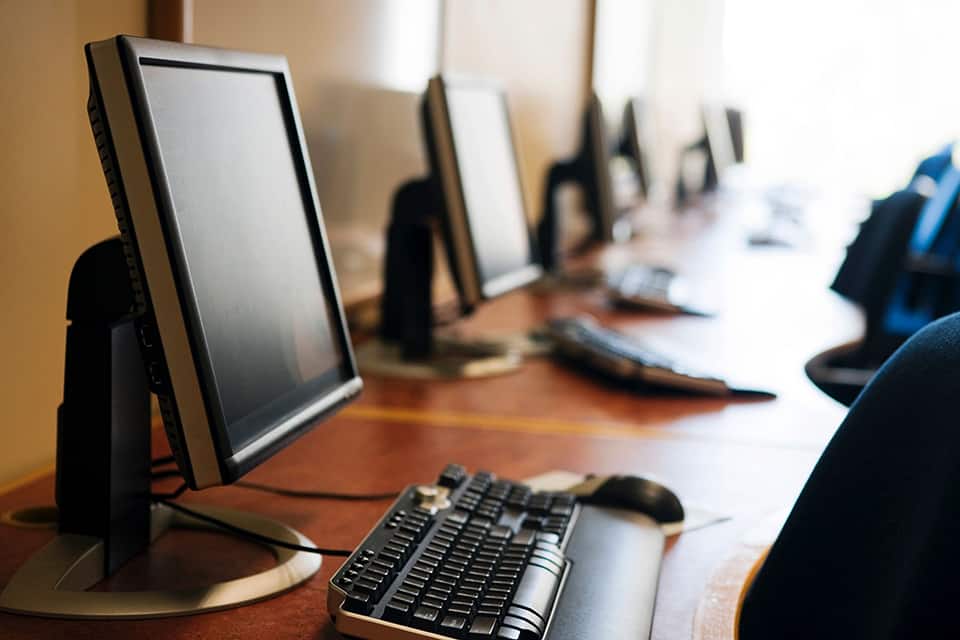 With a rise in hate crimes and bias incidents in Oregon and nationwide the two-person office just couldn’t handle the volume.

Callers to the hotline in 2022 will have a far better chance of reaching a person after the Oregon Legislature approved a significant boost in funding which will pay for additional staff, The Oregonian/OregonLive reported. The previous annual budget for the hotline was $43,000, a spokeswoman said, with some additional grant funding. As of Oct. 1, that number jumps to $2 million.

“It’s sadly appropriate for the hotline to have opened last year because of all of the social and political events our nation has been dealing with” Johanna Costa, a coordinator for the hotline, said.

In an annual report on the hotline’s operation, Oregon Attorney General Ellen Rosenblum’s office found the hotline received over 1,100 calls about bias crimes and incidents in 2020, with a 134% increase in call volume during the latter half of the year.

About 60% of the calls were categorized as bias incidents, Costa said. Those calls usually involved hate speech, slurs or mockery. About 27% were bias crimes, which included assault, vandalism and victims being spat upon.

The calls tend to follow national events, Costa said, with spikes in anti-Asian incidents around when the coronavirus pandemic started, in bias incidents targeting Black people after the police murder of George Floyd in Minneapolis, and in Islamophobic incidents that roughly coincided with the insurrection in the U.S. Capitol on Jan. 6.

Hate crimes and bias incidents are notoriously underreported, according to experts.

The hotline was created as a result of Senate Bill 577, the first update to Oregon’s bias crime laws in approximately 20 years when passed in 2019. The law made a violent offense or the immediate threat of violence based on a person’s membership in a protected class a felony, and it added gender identity as a protected class.

Costa said she thinks the office should be fully staffed by the end of the year.