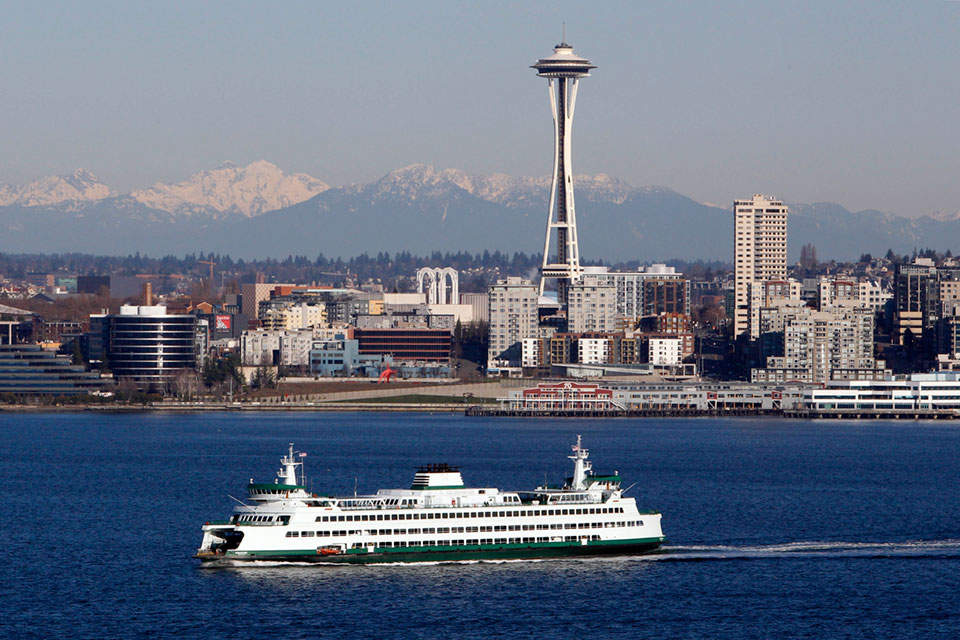 About 20 sailings on the Seattle/Bainbridge Island route were impacted Thursday, according to Washington State Ferries. Ten sailings were cancelled on the Anacortes/San Juan Islands run, KOMO-TV reported.

“That’s very frustrating when you’re trying to meet people, meet with clients and stuff and just have appointments. Just makes it very difficult to deal with on the regular,” said rider Matt May, who takes a ferry on the Seattle/Bainbridge Island run three to four times per week.

Reasons for the shortage

Ferry officials say there are several reasons why it is dealing with severe staff shortages. The agency has an aging workforce and is dealing with retirements or people who were already planning to leave key positions that are required to run vessels. And it's difficult to recruit people to work in the maritime industry.

There are also a number of workers having to quarantine due to COVID-19.

“Because WSF is crewed at the U.S. Coast Guard minimum level, the loss of a single crewmember means the boat can’t sail and a trip, or multiple trips, get cancelled,” said Ian Sterling, spokesman for Washington State Ferries.