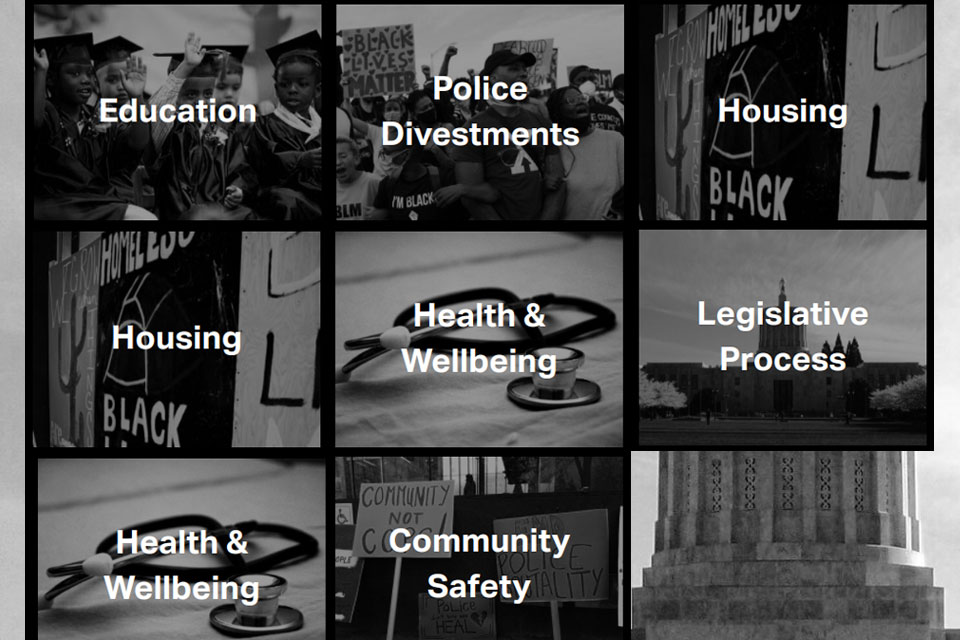 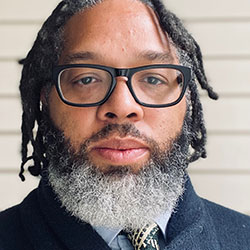 The group formed last year as a joint effort between Coalition of Communities of Color, the Urban League of Portland, KairosPDX, JOIN,Stand for Children and others to dismantle structural racism in Oregon, to advance social justice at the legislative level, and to secure better resources and funding for underserved communities. Its approach is to secure participation from state elected officials, and to hold them accountable.

“People have spoken in streets, in research reports and in daily service to improve the conditions of Black people and others.”

Last summer, members of the group praised Gov. Kate Brown for attending each one of their meetings. While Oregon House Speaker Tina Kotek (D-Portland) and Rep. Janelle Bynum (D-Happy Valley) were recognized for their support, member Lamar Wise, political coordinator for the American Federation of State, County & Municipal Employees (AFSCME) of Oregon, criticized Sen. Floyd Prozanski (D- Eugene) for a lack of leadership and for allegedly stalling legislation important to Reimagine Oregon. Wise said the group was now working with Prozanski to bring back areas of criminal justice reform that were cut from the now-passed House Bill 2002.

Wise also said the group gave Clackamas County an “F” grade on public safety, noting that communication with the county had broken down with the transition to Clackamas Board of County Commissioners’ Chair Tootie Smith’s leadership.

Demands were categorized as state-wide, Metro, or by county, with legislative leads designed to each. Reimagine Oregon asked the relevant legislators to give a prognosis -- or progress report -- on each demand.

“We launched this project about a year ago in the spirit of expectation,” Katrina Holland, executive director of JOIN, said, adding it was

“an expectation of catalytic movement, of beginning to dismantle anti-Black racism in Oregon.”

In the area of housing, however, the state had only made incremental improvements, she said.

Reimagine Oregon had asked the state to intervene in evictions and aide COVID recovery by canceling rent and removing barriers to rent assistance.

“Early in the legislative session and even before, there were many alternative options to canceling rent that were presented and discussed, that would’ve taken the burden off of renters, recognizing the constitutional potential violation that canceling rent would’ve brought on, that would assure just compensation, but a lot of them weren’t thoroughly explored or even attempted,” Holland said.

The group had also pushed forward the cancelation of a controversial housing subsidy: mortgage interest deductions on secondary residences, which critics point out costs the state about $500 million each year).

“We asked for mortgage interest deduction reform and increasing home ownership access through that,” Holland said. “This went further than we’ve ever seen previously, but still didn’t get labeled a priority for this last session.”

There was more success in removing barriers to housing for those with arrest and felony records, she said.

Holland said, “If I were to issue a grade on this first year report card on the area of housing, it would be an incomplete. Grade forthcoming.” 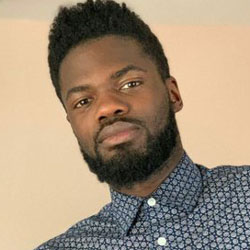 The state received a C. While Wise acknowledged that a list of public safety reform bills was passed, only one of them, HB 2002, had the support of Reimagine Oregon, the governor’s Racial Justice Council, and the Fair Shot Coalition.

Even so, so much of the bill was removed by the time it was signed that “half of it passed,” Wise said.

Marcus Mundy, executive director of the Coalition of Communities of Color, said Reimagine Oregon gave a “D” grade to those that had prevented the passage on two House bills in particular: HB 2991, which would have required racial and ethnic impact statements on bills heading to the floor; and HB 2353, which would have required how a racial equity impact statement on new rules being implemented by government agencies.

“This was an opportunity to meet the immediacy of the moment our collective work demanded,” Mundy said.

“We were severely disappointed to see this bill fall into the long list of bills that didn’t make it to the floor for a vote.” 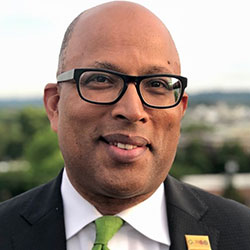 Marcus Mundy, Executive Director, Coalition of Communities of ColorBoth bills had enjoyed significant support in the Legislature, Mundy said, but efforts to pass it fell short.

Reimagine Oregon has renewed the push for racial impact statements on bills moving to the floor, diversity on community advisory boards that participate in rule making, and compensation or per diems for those that participate on such boards.

“Each one of these notions is central to ensuring that all Oregonians’ needs are considered when deliberating over legislation, and that the platform for participation in the legislative and policy-making process is open, accessible, and bereft of historical barriers that have prevented a strong, fulsome voice from marginalized populations,” Mundy said.

“(They) create better and more enduring legislation and policy for all Oregonians, not just the lucky few that can afford lobbyists,” Mundy said. “Just like this state would not entertain a project that didn’t pencil out or that created an environmental danger for families, neither should you consider enacting another single piece of legislation that doesn’t consider if there is a disproportionately bad effect on a marginalized subsection of its residents.”

Mundy said the group gave a “B+” to HB 2992, which would require per diem compensation be offered to anyone serving on an advisory board or commission.

“Some participants have the luxury of being subsidized where they work, or they can afford not to get compensation, but when you want to hear from all the people, some of the people don’t have that luxury, and so these advisory boards and commissions should reflect that,” Mundy said.

He added, “All of those bills speak to racial equity, they speak to an inclusivity on the state level. And we just want to make sure that whatever laws get approved going forward include those items.”

“Our primary focus is about accountability,” Rajee told The Skanner. “These things are things others have put time and energy into identifying for years in some cases. Staying focused on can it get done? Can it not get done? If it can get done, who can take leadership in helping get there? And also, how can you engage Black people and Black communities to move it forward? If we’re touching base on those points, I think we’re going in the right direction.”