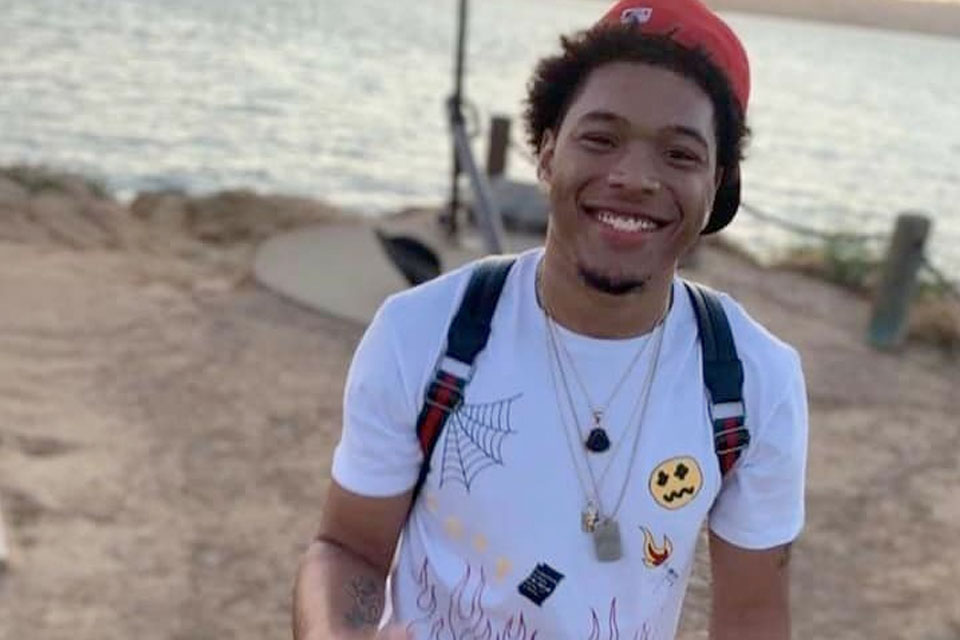 BEND, Ore. (AP) — A Black man was shot and killed outside a bar by a white man in central Oregon, and prosecutors are working to determine whether race played a role in the incident, authorities said.

Cranston, of Bend, was booked into jail on suspicion of second-degree manslaughter and had bail set at $100,000. He has since posted bail and was released.

“The question I have to decide is whether Cranston’s decision to shoot was motivated in part by (Washington’s) race,”

he said. “At the end of the day, it comes down to what was his motivation at the instant that he committed the crime.”

It wasn’t immediately known if Cranston has a lawyer to comment on the case and efforts to reach him were unsuccessful.

Police were called to an intersection in Bend at 12:11 a.m. Sunday. First responders found Washington, of Bend, on a sidewalk with a gunshot wound. He was taken to a local hospital and later died of his injury, police said.

Investigators believe the two men did not know each other, and the shooting happened after the victim spoke with Cranston’s girlfriend, according to Hummel. 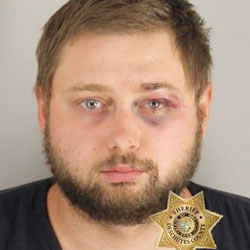 “He asked her out, and her boyfriend didn’t like that,” Hummel said.

Hummel said before the shooting Washington was out with friends inside The Capitol, a downtown bar, late Saturday when he approached a woman and complimented her. According to Hummel, the woman said she was flattered, but in a relationship. That was the extent of the interaction.

Hummel said outside later, "there was some pushing, some jostling, some punches thrown, but then it calmed down."

After that Cranston pulled a gun out of his waistband and shot Washington, Hummel said.