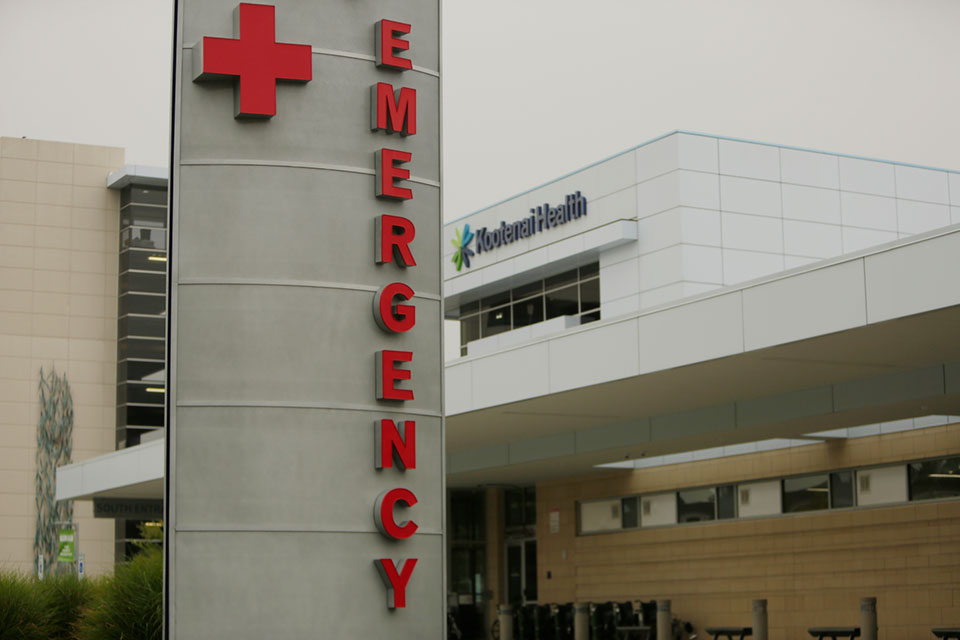 “In Washington State, our hospitals are currently at or beyond capacity, and we need additional assistance at this time,” Inslee wrote in Friday’s letter — released publicly Monday — to Jeffrey Zients, the White House COVID-19 coordinator.

Inslee wrote that the state Department of Health has requested 1,200 clinical and non-clinical staff, and that he was requesting deployment of Department of Defense medical personnel “to assist with the current hospital crisis.”

Inslee spokesman Mike Faulk said the state had not yet received a response.

“We’ve seen an increase in vaccination rates, the governor’s order on masking (and) county actions, like the vaccine verification that’s happening in a number of counties," Washington State Hospital Association CEO Cassie Sauer said during a Monday news briefing.

There is a caveat. Sauer said another reason hospitalizations are falling is because death rates are rising. While the state’s death data is incomplete for the past two weeks, 30 people in Washington have died from the virus in the past 24 hours, Sauer said.

About 260 people remain on ventilators in the state, a “last-resort treatment” for those who are the sickest, Sauer said.

In an attempt to prevent the state’s COVID-19 patients from getting sicker, many hospitals had started ordering monoclonal antibody treatments directly from manufacturers.

Because manufacturers had suddenly become “inundated with orders,” however, Sauer said the federal government is returning to its previous distribution system, where a state gets an allocation of monoclonal antibodies, then distributes it among its communities.

There have been more than 560,000 confirmed COVID-19 cases — plus more than 68,000 “probable” cases — in Washington state, and 7,271 deaths. State health officials say that most of the state’s new infections are caused by the delta variant, a more contagious version of the coronavirus.

As of last week, 75% of people age 12 and older have initiated vaccination and 68% are fully vaccinated.