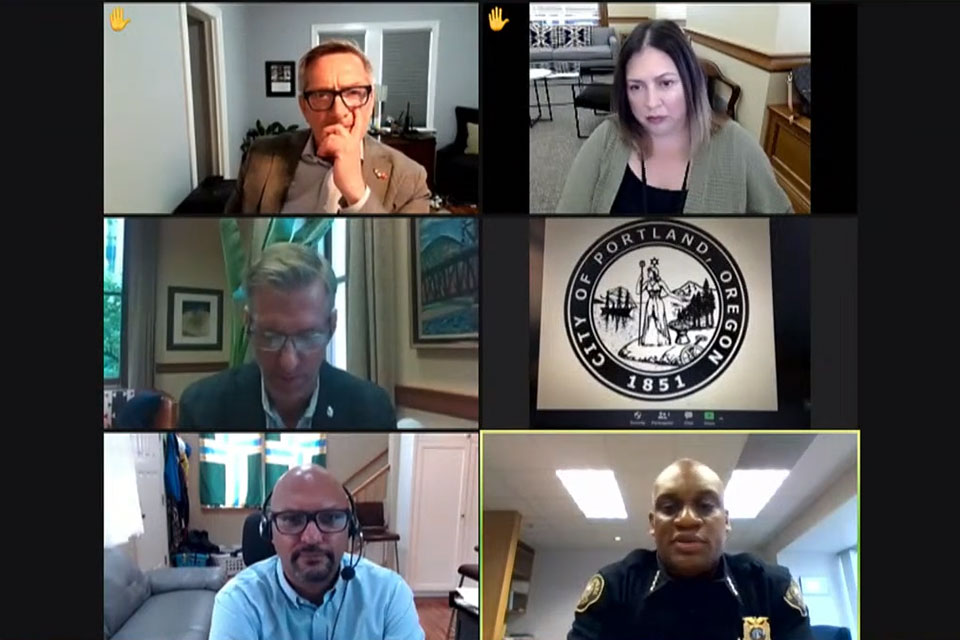 In its annual report for 2020, the Portland Police Bureau acknowledged some mistakes in its handling of protests, while laying considerable blame on widespread city protests and budget cuts for continuing staffing shortages, slow response times, and poor staff retention.

Lovell expressed cautious acknowledgement of the shortcomings of the bureau’s handling of Black Lives Matters protests.

“There were mistakes made during our response,” Lovell said.

“There were some things we did not do well, and that we need to change. As a bureau we misinterpreted what constitutes active aggression versus passive resistance; at times we cited the conduct of the crowds to justify actions taken against individuals. We can and must do better.”

He added, “Last year the shifting landscape created an environment where we had to remain fluid. We needed to frequently address our decision-making around employment of crowd control munitions in other force and crowd environments.

Under a 2014 settlement agreement with the U.S. Department of Justice, the PPB must present an annual report to the city council. Wheeler said it was council procedure not to open oral testimony on annual police reports, though he thanked Dan Handelman of Portland Copwatch for his extensive written testimony.

Absent from the discussion was Commissioner Jo Ann Hardesty, who has been a leading proponent for substantial police reform.

In March, Hardesty was falsely implicated in a hit-and-run incident in southeast Portland, news of which was almost immediately leaked to local press). PPB officer and Portland Police

Association president Brian Hunzeker resigned seemingly in connection to the leak. Earlier this month, Hardesty announced plans to sue the city over the incident.

Calls to Hardesty were not returned by press deadline. 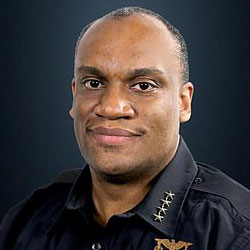 Police Chief Chuck Lovell Lovell was named chief in June 2020 when Jami Resch stepped down. He stepped into a leadership role at a time when the health crises of the pandemic, as well as the resulting spike in unemployment, was bringing greater focus to systemic inequities throughout the country. The May 25 murder of George Floyd at the hands of Minneapolis police reignited dissatisfaction with law enforcement, and brought to the fore the brutalization of citizens of color.

In Portland, with its own documented and at times lethal cases of inappropriate use of force, activists and community leaders called for a sharp defunding of police. While they demanded $50 million in cuts, the council ultimately approved a $15 million reduction to the PPB in its budget.

Lovell said 145 PPB personnel had left in the past year, and that he feared worsening staff shortages as 84 sworn employees become eligible for retirement next year.

“We had more officers resign than in any time in modern history” in that year, Lovell said. “Many officers were injured, threatened, and doxxed. At the change of shifts, groups gathered at precincts and officers had to be escorted in and out of work.”

Portland is not alone in its drastic turnover rate. This past June, the Police Executive Research Forum surveyed 194 police agencies across the country and found an 18% increase in the number of police resignations, and a 45% increase in the retirement rate among officers.

Then in June this year, the bureau's Rapid Response Team resigned a day after colleague Corey Budworth was charged by a grand jury with assault for striking photojournalist Teri Jacobs in the head with a baton during a protest. The approximately 50 RRT members did not leave the force, but were assigned elsewhere within the bureau. 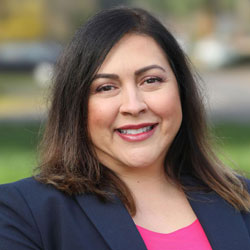 “The nightly crowd management events placed unforeseen stresses on many systems in PPB to include documentation, review, and analysis of force events,” Lovell said. “Each application of force requires a report that must be reviewed and analyzed by three analysts.”

Lovell said this took the bureau out of “substantial compliance” with the 2014 city settlement agreement. This led to the U.S. Justice Department issuing a formal notice of non-compliance to the city last April.

Lovell reported the bureau currently comprised 803 sworn members, and that by the end of the month, that number would be in the 700s. 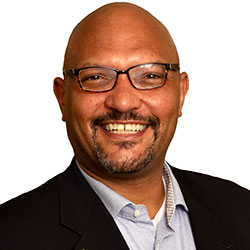 “Not enough staffing impacts our proactive policing,” Lovell told the council. “We’re limited in doing missions to try to focus on prolific thieves, drug houses, chronic livability issues, and more that the community members say they want. It impacts our ability to do community policing. We hear from our community that they want to see us, talk to us, have us walk around neighborhoods and businesses.”

While Lovell emphasized how he saw police reform as synonymous with police improvements, Commissioner Carmen Rubio pressed him for answers on how greater police staff numbers would mean better reforms.

“I’m looking at that nexus about retention and funding and how will additional resources move us to the direction of reform that we want?” Rubio said.

“That still remains a very open question to me that I would love to dig into and hear more about.” 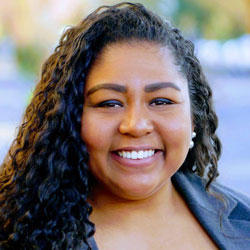 “The problem is that body cameras alone won’t solve our historic inability to hold Portland Police accountable for their actions,” Avalos said. “It’s not the technology, but the policies around how – and who – can use that technology that will determine if these cameras are truly capable of holding police accountable.”

Avalos declined to speak to The Skanner, saying she had not yet had time to review the annual report.

Mayor Ted Wheeler took the middle road in responding to Lovell’s summary of the report.

“These things go hand-in-hand: Making sure we have the adequate resources, the tools, the training, the appropriate number of police personnel as the chief indicated, while also acknowledging the improvements that the community wants us to make, particularly around accountability and transparency,” Wheeler said. “This really strikes me as an opportunity to bring the community together. There’s a division right now about police/no police, reform/no reform, and the right answer of course is it’s not an either/or, it’s a both/and.”