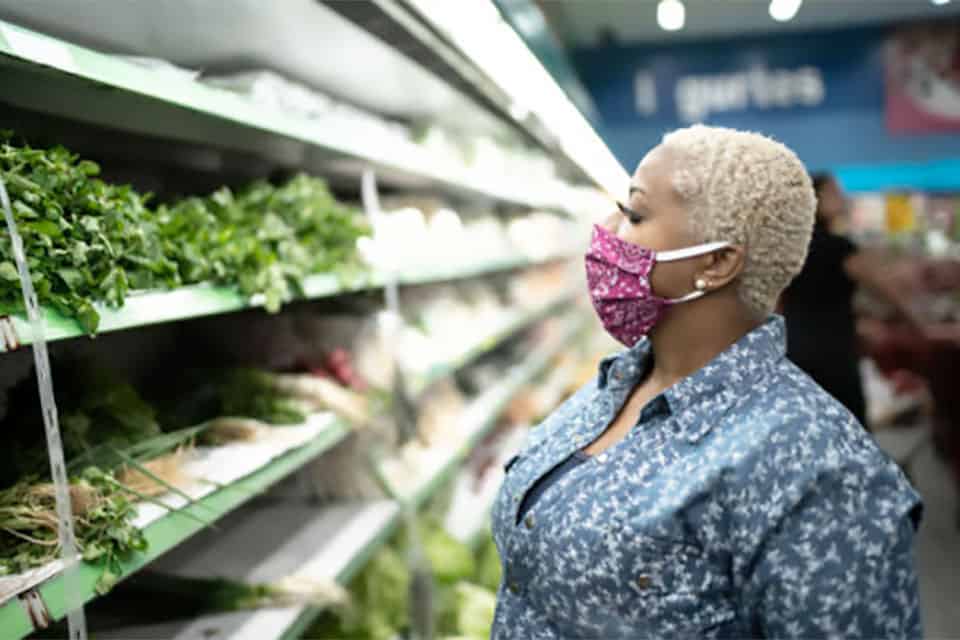 Multnomah County officials said in news release that the advisory was issued in response to COVID-19 cases increasing largely because of the highly-contagious delta variant.

“This could lead to preventable hospitalizations and even death,” Guernsey said in the news release.

“Masking is a step we can all take right now to keep businesses open and move ahead with our plans for the school year.”

County health officials are particularly worried about the delta variant, which is roughly twice as contagious as earlier virus strains and may cause more severe illness. Eight counties in Western Washington are also recommending people wear masks in public indoor settings as are officials in Los Angeles County and San Francisco Bay Area counties.

“Vaccination remains the very best protection against this virus and its variants, so for anyone who can, don’t wait. Get your shot,” Guernsey said. “But we need a quick course correction to protect children and other people right now. And masks offer that protection.”

SEATTLE (AP) — Health officials in eight western Washington counties are now recommending mask-wearing in indoor public spaces regardless of vaccine status because of a rise in COVID-19 cases and the highly infectious delta variant.

Public Health Seattle & King County officials said on Monday in a joint statement with the counties that local health officers from around the Puget Sound region were joining together in the recommendation after King County health officer, Dr. Jeff Duchin, issued the this guidance on Friday.

“This step will help reduce the risk of COVID-19 to the public, including customers and workers, help stem the increase in COVID-19 cases and hospitalizations in many parts of the state, and decrease the spread of the highly contagious delta variant,” county officials said in the joint statement.

Duchin said on Friday that a factor driving up cases and leading to the indoor masking recommendation is the changing habits of people who stopped masking when a public indoor masking mandate was lifted June 29.

The extra layer of protection is intended for settings like grocery stores, restaurants, retail, theaters, and entertainment establishments, where people can’t be sure everyone is vaccinated, he said.