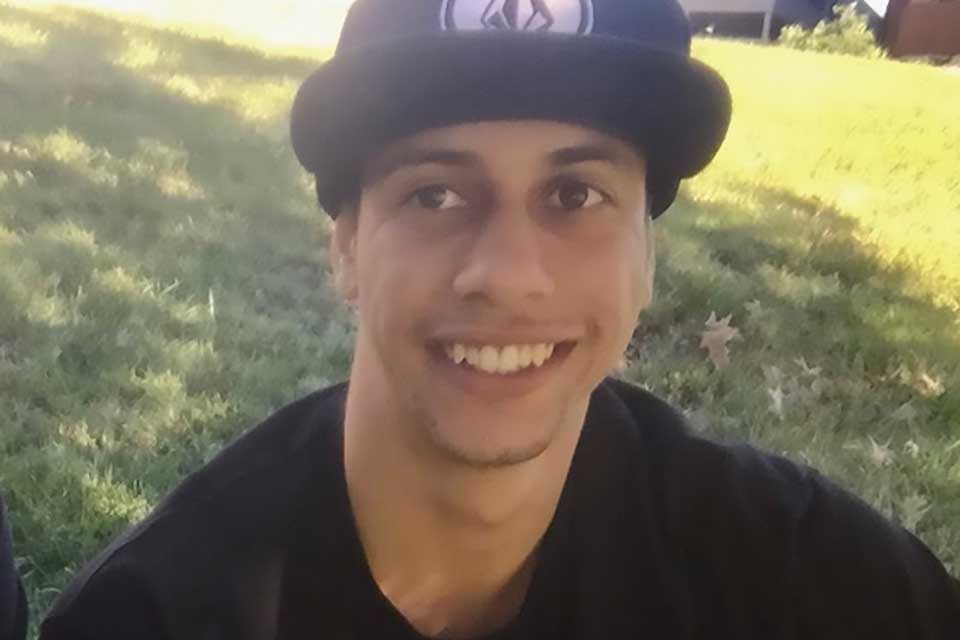 PORTLAND, Ore. (AP) — The City Council in Portland, Oregon, on Wednesday approved a $600,000 payment to the family of a 24-year-old shot and killed by police after a foot chase that outside consultants later criticized as a police policy violation.

The payment settles a federal wrongful death lawsuit filed by Terrell Johnson’s mother, Alicia Johnson, who said her son was undergoing a mental health crisis when he was killed and had previously been suffering from mental health issues, The Oregonian/OregonLive reported.

He had sought help from medical professionals, but received none, the lawsuit said.

Two years after the 2017 shooting, an outside consultant highlighted the confrontation as an example of the Portland Police Review Board’s failure to hold officers accountable for policy violations that contribute to deadly encounters with residents.

Jeremiah Johnson, Terrell Johnson’s uncle, told the City Council that the killing of his nephew has had a “ripple effect,” particularly when the officer was promoted while facing no discipline.

Ajir resigned from the Police Bureau on Jan. 3, according to state records, and works as a police officer for the Boise Police Department, according to the Johnson’s family lawyer.

During Wednesday’s City Council meeting, Johnson’s aunt, Lorene Arias, spoke about the family’s loss. “When I think of Terrell, I think of a beautiful and kind soul who I loved from the moment he was born,” said Arias.

“He didn’t deserve to be shot in the back that day or to lose his life because he was afraid of the police.”

Dispatchers said Terrell Johnson threatened riders at at light rail platform on May 10, 2017, and eventually ran from police.

Ajir and another officer ran after him. Under bureau policy, once officers chase a suspect, they’re supposed to notify dispatchers of the person’s direction, give a description and say whether the suspect is armed. Officers are to maintain a safe distance, shouldn’t try to overtake a fleeing suspect but keep the person in sight until they have sufficient cover to make an arrest.

The policy also generally prohibits foot chases of armed suspects except in “extreme circumstances,” which weren’t present in this case, according to the California-based Office of Independent Review Group hired by the city to evaluate Portland police shootings.

Ajir’s decision to chase after Johnson and get too close, coupled with his failure to communicate with officers and dispatch should have led to a finding that he violated policy, the consultant's report said.

Police said Ajir tripped and fell and Johnson turned around holding what investigators later found to be a folding box cutter. Grand jury transcripts state that as Ajir fell, he shot at Johnson without being able to see where he was shooting. Ajir shot a total of four times and struck Johnson with three bullets, twice in the back.