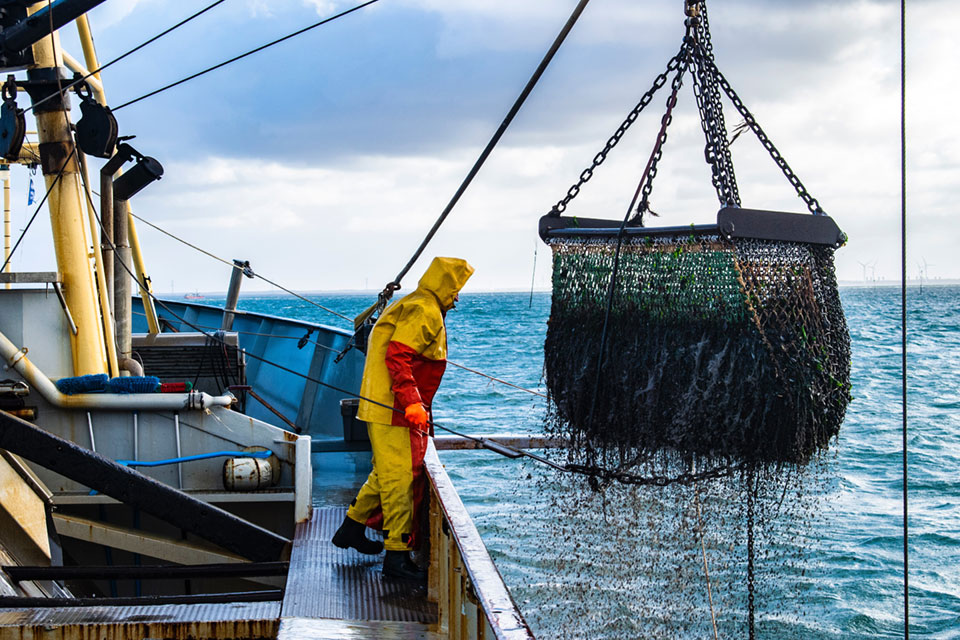 SEATTLE (AP) — Washington health officials are warning of a spike in shellfish-related illnesses believed to be connected to last month’s heat wave.

The Washington Department of Health has reported 52 cases of vibriosis so far in July, surpassing the highest number of cases ever recorded for the month, the Seattle Post-Intelligencer reported.

Of those cases, 26 were contracted from commercial oysters and four were harvested recreationally. The bacteria that causes the illness, vibrio, is found in small amounts in coastal waters, but multiplies rapidly in warmer conditions.

“Another effect of the recent heat wave is the perfect storm of conditions for vibrio infections,” Director of the Office of Environmental Health and Safety Todd Phillips said in a news release.

Be aware of fishing conditions

Health officials advise three rules for consuming shellfish: check the state’s safety maps before harvesting, chill shellfish immediately and cook at 145° F for 15 seconds to kill bacteria. Shellfish should be gathered as the tide goes out. Any shellfish exposed to the sun for over an hour should not be harvested.

Last month’s heat wave that scorched the Pacific Northwest with triple digit temperatures had devastating impacts on marine life. Experts say more than one billion sea creatures, from mussels to snails to crabs, were cooked to death in the heat.