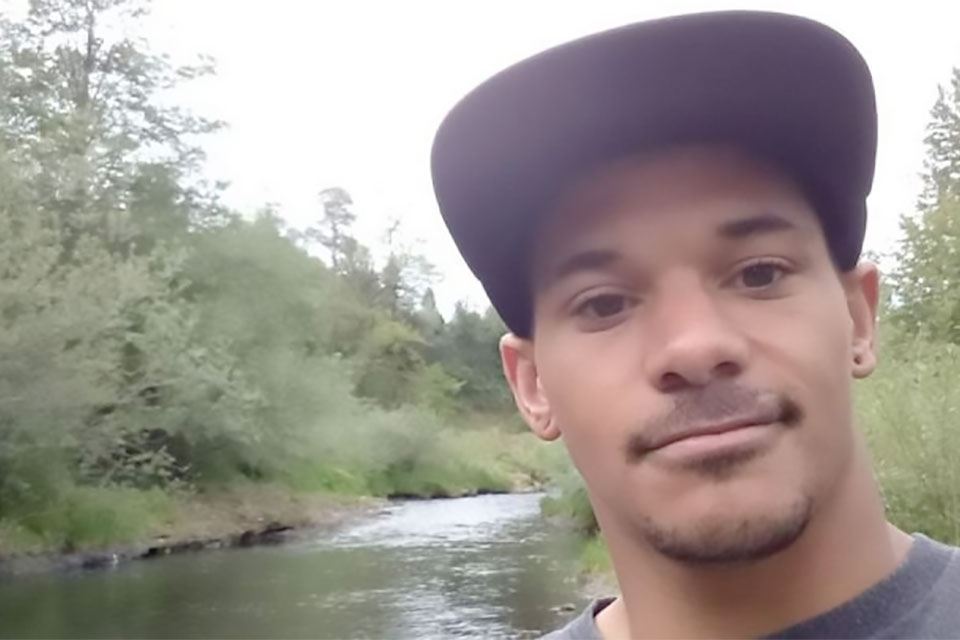 “Donald’s refusal to exit the vehicle quickly escalated and Deputy Boyle, unable to reach his Taser, drew his weapon and shot Mr. Donald to protect himself and other deputies,” the prosecutors wrote.

Donald and Boyle struggled near and inside the sedan Donald drove that night. The engine revved during the altercation, investigators said. In that moment, prosecutors said the car could be construed as a weapon.

Donald spent over a week on life support and died Feb. 12. His mother, Sue Zawacky, said in a statement Tuesday that the family feels let down and disappointed. She said the family also called on the state Attorney General Bob Ferguson to investigate.

“We hope the officers will resign for the good of the community because they don’t have the patience and skills for the job,” Zawacky said.

Brionna Aho, a spokeswoman for Ferguson, told The Oregonian/OregonLive Tuesday that the agency lacked jurisdiction to step in.

The finding that the shooting was justified was a consensus among the prosecutors who began reviewing the case in late April, according to Jonathan Meyer, Lewis County’s elected prosecutor. The panel included the elected prosecutors from Lewis, Yakima, Pend Oreille, Snohomish and Pierce counties.

“We all agreed on the conclusion … that no criminal charges should be filed,” Meyer told Oregon Public Broadcasting.

There are no known witnesses and no video footage of Donald’s death, but investigators described a chaotic scene. Three deputies stopped Donald for a broken tail light in Hazel Dell, Washington, about 15 miles (24 kilometers) north of Portland, Oregon, while responding to a complaint of a “drug house” in the area, according to investigators.

One deputy said she thought she saw a weapon in Donald’s car, which investigators later said they believed was a screwdriver sitting in the center console. When the deputy yelled for Donald to show his hands, Boyle threatened to release a police dog on Donald, and punched him in the nose, investigators said.

Boyle and Donald then wrestled and the engine of Donald’s sedan began to rev, investigators said. Boyle drew his gun, and said he issued a warning before shooting twice, hitting Donald once in the head.

Clark County Prosecuting Attorney Tony Golik said in a statement Tuesday he agreed with the panel’s review that Boyle actions were justified.

Clark County Sheriff Chuck Atkins said his thoughts continue to be with Donald's family, he fully supports ongoing efforts to improve transparency and accountability, and he appreciates the hard work of his deputies.

“We will strive to learn all that we can from this incident and work at constant improvement,” Atkins said.

“In this case, accountability and justice will come in our lawsuit.”

Separately, a review is underway of the Oct. 29 police shooting of another Black man, Kevin Peterson Jr., who died after other Clark County sheriff deputies fired on him during a drug sting.