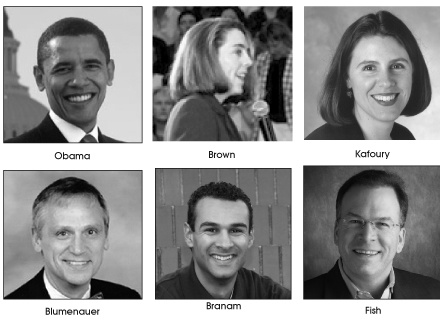 This May's primary election puts some difficult choices before voters. Some races – such as City Commissioner positions 1 and 2 – present a whole field of talented candidates. Others present a choice between two nearly equal talents.  The Skanner took a hard look at all the contested races and made endorsements in contested races. We did not make endorsements on uncontested or geographically distant races.

EDITOR'S NOTE
More details on other candidates at
http://www.theskanner.com/index.php?action=artd&artid=6363
and at