Portland Police Officer Indicted Over August 2020 Use of Force Incident 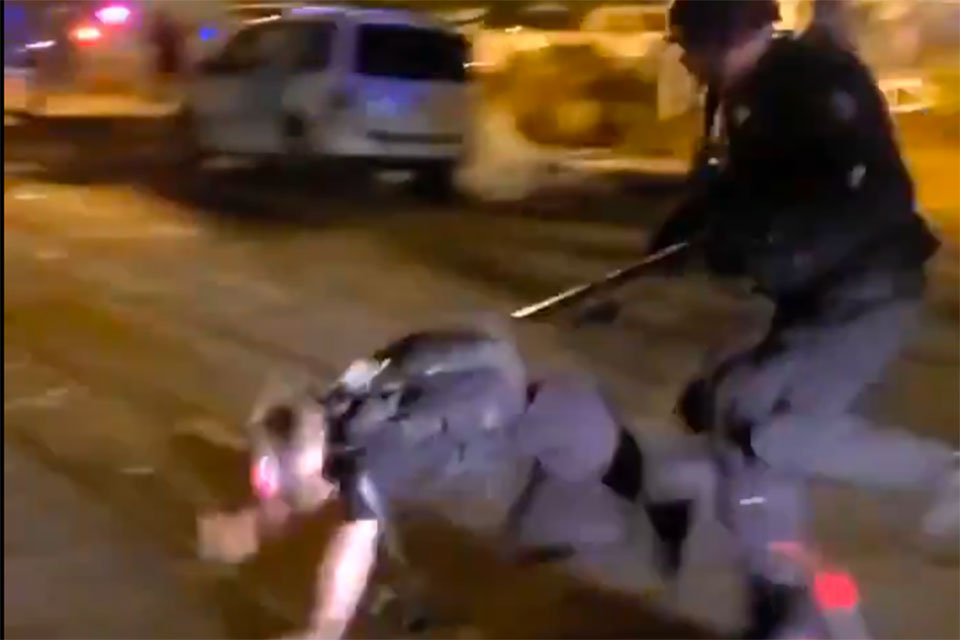 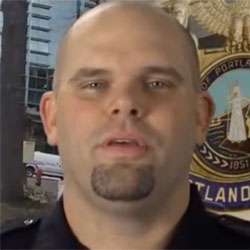 The indictment in State v. Corey Budworth stems from criminal conduct that is alleged to have occurred on August 18, 2020 near the Multnomah Building, located in the 500 block of Southeast Hawthorne Street.

Cop 37 shoves woman hitting her from behind in the head with baton, then hits her again in the face with baton while she is sitting on the ground pic.twitter.com/t4phwbWpsK

At the time, PPB Officer Budworth was assigned to the PPB Rapid Response Team. The identity of the complainant/victim was unknown to both law enforcement and the Multnomah County District Attorney’s Office until a civil lawsuit was filed on September 23, 2020 in U.S. District Court.

“Earlier this afternoon, my office filed a criminal assault charge against Portland Police Officer Corey Budworth stemming from what we allege to be an excessive and unlawful use of force on August 18, 2020 during a political protest. I want to start by thanking and acknowledging the Portland Police Bureau for their dedicated work on this investigation into one of their own. I further want to thank the many members of the Portland Police Bureau who have showed up night after night in response to civil demonstrations that have at times turned violent. Despite these pressures, these law enforcement professionals remained professional, and their actions lawful.

But when that line is crossed, and a police officer’s use of force is excessive and lacks a justification under the law, the integrity of our criminal justice system requires that we, as prosecutors, act as a mechanism for accountability. Public trust requires nothing less. In this case, we allege that no legal justification existed for Officer Budworth’s deployment of force, and that the deployment of force was legally excessive under the circumstances. My office will continue to do everything we can to ensure justice is done without error or delay and that we make sure our work and practices are rooted in fairness and equity.”