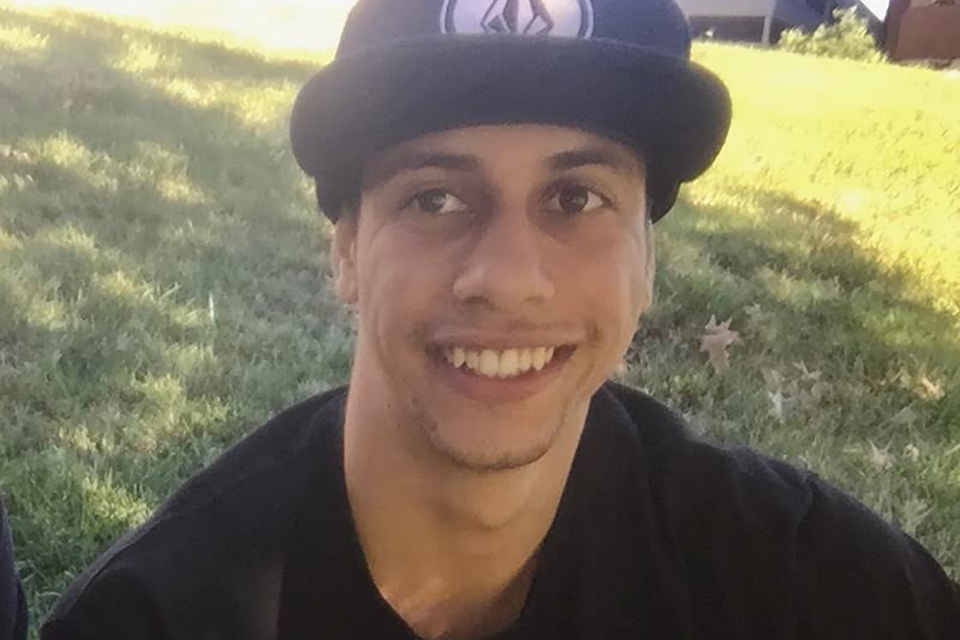 PORTLAND, Ore. (AP) — Lawyers for the family of a 24-year-old man announced this week that they’ve reached a settlement with the city of Portland for a police shooting in 2017 that left Terrell Johnson dead.

The $600,000 settlement must still be approved by the Portland City Council, Oregon Public Broadcasting reported.

On May 10, 2017, Portland Police Officer Samson Ajir shot and killed Johnson at a MAX light-rail station in Southeast Portland. At the time, Johnson was experiencing a mental health crisis, according to the family’s attorney Juan Chavez. The city’s attorney has disputed that.

The U.S. Department of Justice sued the city of Portland in 2012 over its use of force against people experiencing a mental health crisis. The two governments have entered into a settlement agreement.

A bystander at the light rail station that day called officers, concerned about Johnson after he allegedly chased a 17-year-old. The teen later said Johnson had a knife. When police arrived, Johnson ran and Ajir chased him.

When Ajir was a few feet away, Johnson turned around holding a box cutter and slashed at Ajir, according to a 2019 report by the OIR Group, which the city hired to review police shootings.

Ajir unholstered his gun while walking backward, hit a curb and started to fall backward according to the OIR report.

“According to Officer Ajir’s statement, he fired one shot as he was falling, and the subject continued to slash out and move toward him." Ajir fired a total of four times and struck Johnson with three bullets, two in the back.

Johnson died at the scene. The family filed a civil lawsuit in 2019.