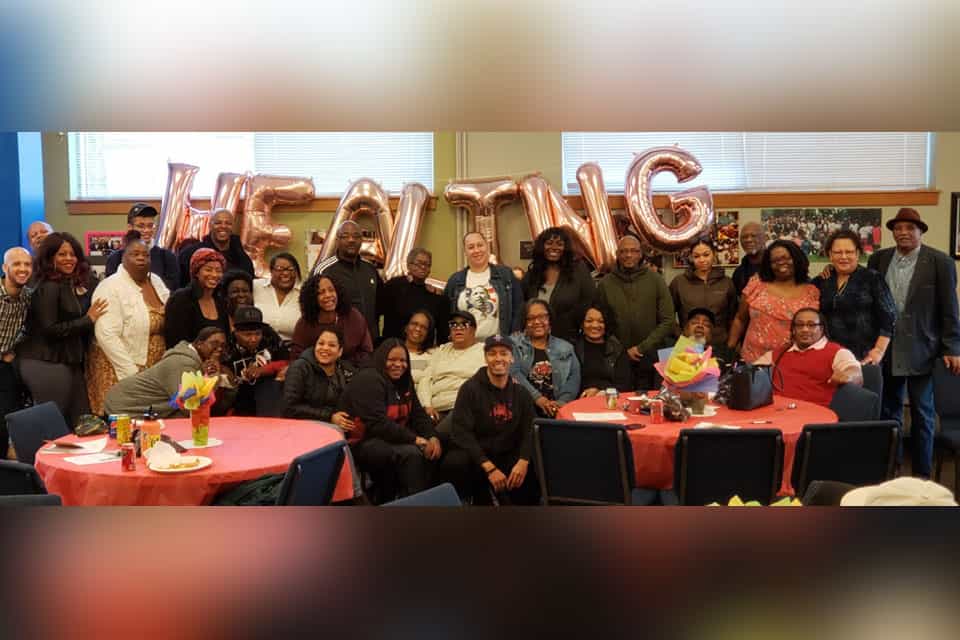 When Measure 110, also known as the Drug Addiction Treatment & Recovery Act (DATRA), passed in November, Oregon was positioned in national headlines as a progressive trailblazer against the disastrous policies of the War on Drugs -- specifically the dramatically disproportionate sentencing and incarceration of Black Americans on drug possession charges.

Many of the recipients are culturally specific service providers, like Fresh Out Community Based Re-Entry Program, which eases the transition for individuals in Multnomah County recently released from incarceration. 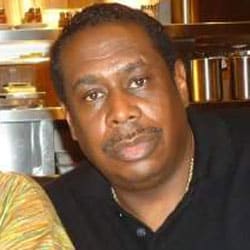 Larry Turner, executive director of the Fresh Out Community Based Re-Entry Program“I believe funding money for treatment will give the people who were impacted by this the opportunity to get some trauma healing done, especially if the money is allocated and awarded to the right programs that have been doing the work around this for years but haven’t been getting the funding or support of the government,” executive director Larry Turner told The Skanner.

Measure 110 downgrades possession of small amounts of heroin, cocaine and methamphetamine to a non-felony Class E violation, with a maximum fine of $100. Violators have the option of getting a health assessment for treatment in lieu of the fine. The DATRA focuses on creating addiction recovery centers as intake for those seeking addiction treatment -- a step that recognizes Oregon’s lag in providing access to such services. It also recognizes the importance of smaller community and culturally specific nonprofit groups that have been doing the work to reduce harm and mitigate the damage of punitive drug policies.

The funding comes from a portion of the state's marijuana sales tax, as well as expected savings in drug enforcement costs.

Many of the grantees are recovery centers, but some of the selected recipients reflect Measure 110’s recognition of the devastating impact drug policies have had on the security, livelihood and psyche of Oregon’s communities of color.

“Measure 110 has the language about trying to correct or repair some of the damage done by the ‘War on Drugs,’” Turner said. “But I always tell people we don’t have a community, we have a population and we have pockets of community. We had a community before. We had a lot of people that lived from 33nd to Interstate, from Columbia down to Broadway, that were predominantly Black...now that Measure 110’s been passed,

very little semblance of that community remains at all.”

Grant recipient Taunya Golden-David, executive director of Black Mental Health Oregon, founded her organization five years ago in recognition of the disparity of access and quality of services available to Black Portland residents compared to their White counterparts.

“Substance abuse, drug abuse, has been something a lot of us have used as coping skills, Black or White,” Golden-David told The Skanner. “But for many reasons -- systemic racism, however you want to put it -- we’ve all been affected by it, but we don’t get the same services.”

Now a certified peer support therapist and licensed to operate adult care homes, Golden-David is a hairdresser and caterer by trade. She says her own experience with medication-induced psychosis, coupled with the struggle of a close friend going through a bipolar crisis, galvanized her.

“It’s a blessing we can use all our life experience to support each other instead of hiding it,” she said.

She says BHMO specifically addresses the question of support and aftercare for both the person suffering and their loved ones.

“Our clear line is mental health supports,” Golden-David said. “For the person that's going through it, for the mental health of the family members, support (as they navigate) the judicial system -- what ways can we support people in their wellness? Because all are affected.”

BMHO’s $500,000 grant is on the upper end of Measure 110 funding allocated so far. It was also the first significant grant her organization received.

She says the funds will expand staff and training and allow for the creation of a crisis team and more services for children.

Turner’s organization received a $100,000 grant. He said that while he and formerly incarcerated colleagues impacted by drug policy are now in their 50s and 60s, the crisis lives on for their children.

“The indirect and most tragic impact the War on Drugs is having is on the youth now, because we weren’t around to raise our children and cultivate relationships with our children, and be responsible, productive members of society, according to the American standards,” he said.

Measure 110 passed with 58% of the vote statewide. Its critics argued that the seeming overhaul of addiction intake services would be chaotic and ultimately undermine quality of care.

The Miracles Club recovery drop-in center was one of many Portland-area service providers to receive a Measure 110 grant. Amber Lewis is peer program coordinator for the Miracles Club, an African American culturally specific recovery drop-in center that employs peer mentors on-site, hosts community-based support meetings, and offers wraparound services for clients struggling with addiction. She acknowledges that it’s likely going to be “learn as we go” for service providers.

“I think we all agree that addiction should be handled not by the justice system, but putting the behavioral health pieces in place is going to take some time,” Lewis told The Skanner. “We’ve been talking about the decriminalization and what that’s going to look like for Portland as a whole.

There’s a fear we’re going to be flooded.”

Lewis reports her organization currently serves 55 active clients, and there has been little offered in the way of projected client increase due to the changing laws. But as someone who has been in recovery for seven years, Lewis is focused on the benefit of what might well be rapidly increasing access to care.

“If I had help offered to me sooner, I might not have had as much wreckage and damage in my life,” she said.

“We sit down with an individual, we assess where they’re at and where we can be most helpful,” Lewis said. “The client is the one that drives that process, whether (they need help with) parenting or physical or mental health, recovery, STD treatment. We help to refer to outside services and community partners, but we do a lot of direct services, whether it’s driving or clients to those referrals, supporting them through the intake process, even going to a meeting with them.”

The $213,077 Access to Care Grant will allow the organization, now in its 25th year, to add three additional peer mentors to its current full-time staff of five.

Meeting Half the Need?

The $20 million the legislature approved for this two-year period is about half of the total amount requested by the 114 applicants.

Funds will be awarded to organizations by June 8.