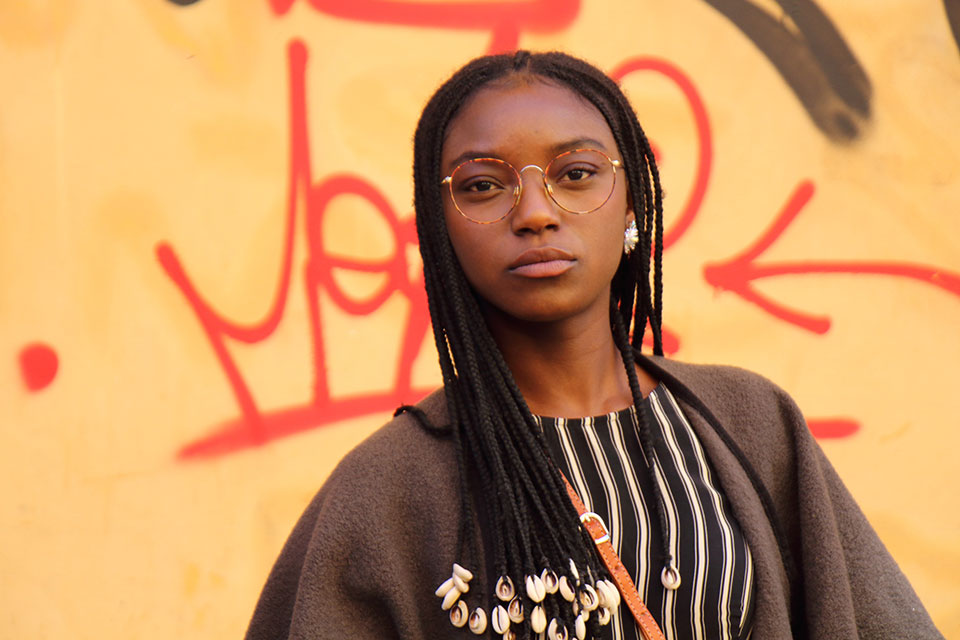 SALEM, Ore. (AP) — A measure passed by the Oregon state House would prohibit public schools and employers from discriminating against hairstyles associated with race.

Following a 58-0 vote Wednesday, the bill now heads to the state Senate.

Oregon Public Broadcasting reports House Bill 2935 would expand existing laws against discrimination to explicitly include “physical characteristics that are historically associated with race,” including hair styles such as braids, locs and twists.

The bill is part of a national campaign that emerged after a Black high school wrestler in New Jersey was forced to cut off his dreadlocks before competing in 2018. Similar situations have emerged since, including a local incident in March where a volleyball player at Portland’s Parkrose High School was required to cut beads from her hair in order to play.

“Oregon does not currently protect people from race-based hair discrimination even if the hairstyle is part of someone’s racial identity,” said state Rep. Janelle Bynum, D-Clackamas, a chief sponsor of the bill. “This means that Black people can be denied opportunities for employment or professional advancement without consequence.”

Aside from expanding discrimination laws to protect hairstyles, HB 2935 also requires public school districts to include policies allowing students to wear religious clothing in competitive sports. The law, however, says districts can balance hairstyle and clothing accommodation with health and safety needs.

Versions of the bill have passed in nine states, including California and Washington, according to the coalition pushing the policy.