Cop Who Killed Man Gets New Job Amid Criminal Investigation 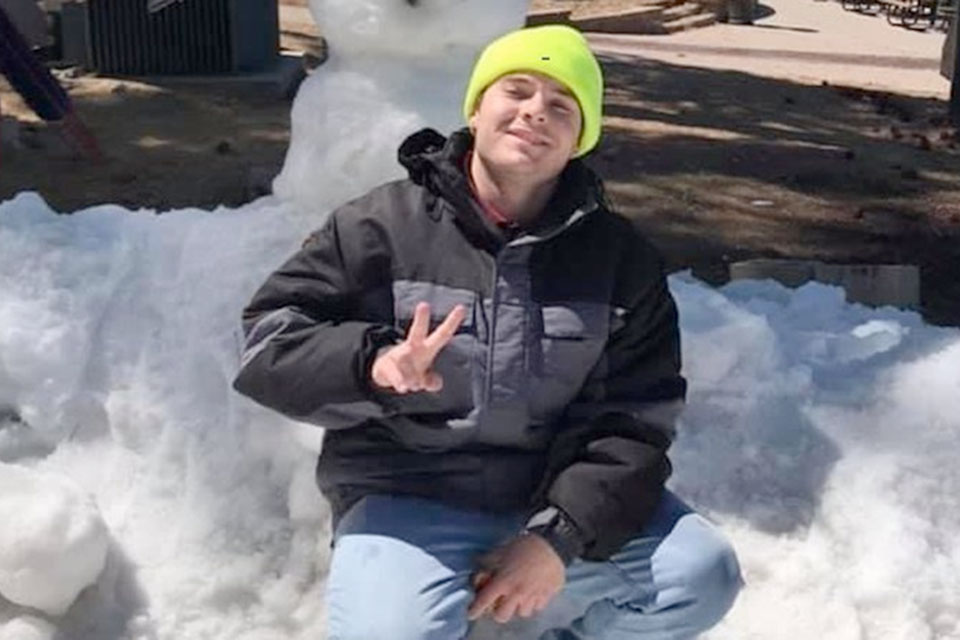 PORTLAND, Ore. (AP) — A Tigard police officer who shot and killed a man in January has been hired by the Port of Portland Police Department while a criminal investigation continues.

According to the Tigard Police Department, Maldonado fatally shot Jacob MacDuff, 26, while responding to a domestic violence call. The department said MacDuff was in his car with a knife when officers tried to arrest him. MacDuff refused to surrender and an officer shot him during a struggle, Tigard police said at the time.

Port of Portland declined to comment when asked why Maldonado was hired amidst an ongoing criminal investigation.

Maldonado resigned from the Tigard police department April 15 after nearly 15 years. According to Tigard police spokesperson Kelsey Anderson, Maldonado started the hiring process with the Port before the shooting.

Maldonado was placed on paid critical incident leave after Jan. 6, pending an investigation, according to Tigard police. Tigard Police Chief Kathy McAlpine had already allowed Maldonado to return to his regular duty before he resigned, Anderson said.

McAlpine didn’t immediately respond to questions, but a spokesperson for the Washington County district attorney’s office confirmed that Maldonado has not been cleared.

“We have not yet determined if criminal charges will be filed as the investigation is ongoing,” district attorney’s office spokesperson Stephen Mayer said.

MacDuff’s mother, Maria MacDuff, contests the police account of the night Maldonado killed her son. In an April 22 statement, she said he was in a mental health crisis and that neighbors called police because of the noise he was making.