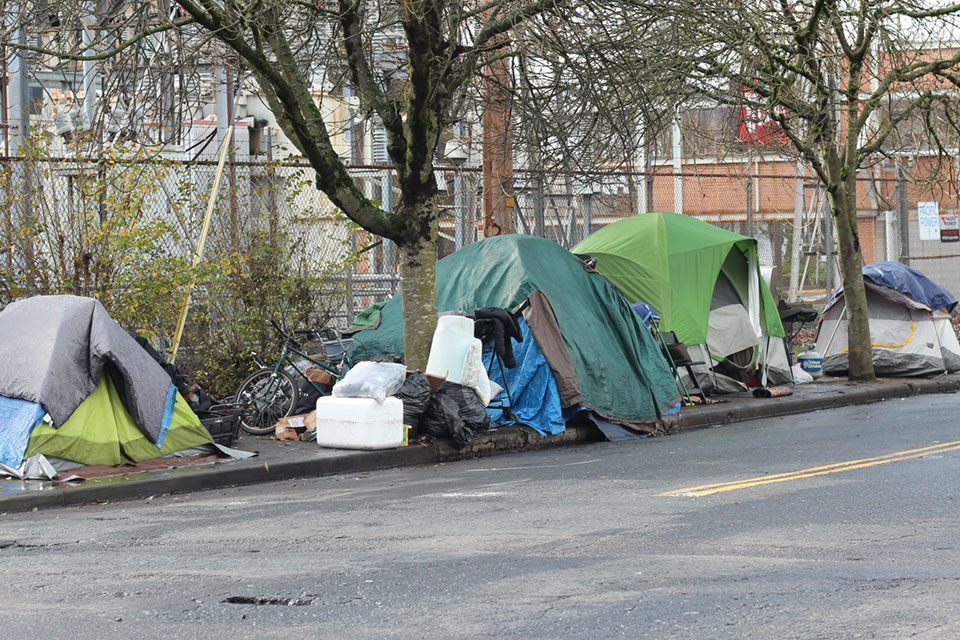 A bill moving through the Oregon Legislature confronts what many housing advocates view as discriminatory red tape around public funding for housing.

Currently, state statute bars organizations from applying directly for federal and state housing funding. Instead, 18 community action agencies (CAAs) throughout the state distribute the funding through contracts with nonprofit and private organizations.

Critics say the system is archaic and unnecessary gatekeeping. 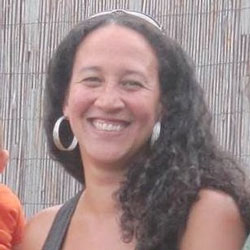 Shannon Singleton (Photo/LinkedIn)“To privilege dominant culture providers with the exception of one culturally specific provider is unacceptable tokenism,” Shannon Singleton, Gov. Kate Brown’s director of equity and racial justice and her housing policy advisor, said in support of the bill during a public hearing last month.

For smaller, culturally specific agencies, the current system has led to missed opportunities in the form of hundreds of millions of dollars, according to Katrina Holland, executive director of the nonprofit JOIN.

“We have heard stories where an agency who’s interested in providing services in a jurisdiction finds out they have to go to the community action agency and either doesn’t even know who their community action agency is or just does not have any relationship,” Holland told The Skanner. “So some folks are successful, and they’re able to develop a partnership with the CAAs and get some funding, and then others are not.”

Requests for proposals (RFPs) issued are issued at CAAs’ discretion, and where available, might only open up every five years. Some organizations find workarounds by subcontracting with other organizations that have agreements in place with the CAA, Holland said -- but that means diluted funding.

Under current statute, CAAs are in no way required to work with diverse organizations.

In the process of reform, many culturally specific organizations declined to speak on the record about their frustrations in trying to partner with CAAs. Many described the power differential at play: Should HB 2100 fail, these organizations worried they could jeopardize their funding opportunities with CAAs by criticizing them. 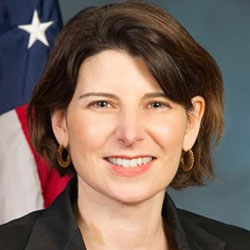 Margaret SalazarState statute also bars the Oregon Housing and Community Services Department (OHCS) from receiving advice from anybody outside of the Community Action Partnership of Oregon.

OHCS Executive Director Margaret Salazar took issue with what she described as the insular structure of funding and recommendations currently in place.

“Currently in statute, the Community Action Partnership of Oregon is the only named entity who is able to provide advice to OHCS,” Salazar said during a March public hearing on the bill.

“It’s a bit circular when you think about it.

"It’s a closed system. That one network has the sole authority to advise OHCS its funder, and in turn OHCS is only able to fund that network.” 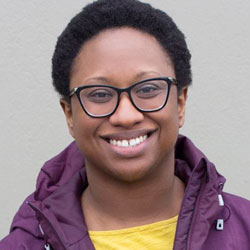 Katrina HollandHolland told The Skanner that similar reforms have been attempted before by previous OHCS directors, but had gained more traction at a time when Oregon was forced to reexamine its deep-seated, often racist, public policies.

“What we’re trying to say at JOIN and the Urban League and the Reimagine Oregon project is the reason (the bill) is part of the agenda is it shouldn’t be illegal for smaller organizations, or organizations period, to contract with the state for these resources,” Holland said. “And unfortunately, thanks to the statute, that is the case. Not only is it illegal, but under the current statute, nobody can advise on how to spend those funds except the Community Action Partnership of Oregon.”

Oregonians who identify as Black, Indigenous, and people of color (BIPOC) are disproportionately impacted by poverty and houselessness. When culturally specific housing organizations miss out on support, members of the BIPOC community often struggle to work with White-dominant service providers. 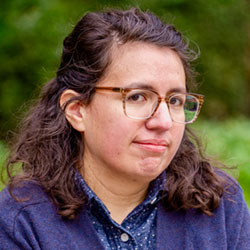 Marisa Espinoza
“It’s important for there be programs that are actually driven by the folks closest to the population, who can really provide culturally specific services, provide the opportunity for folks to get help in the language that they speak, or within their traditions,” Marisa Espinoza, public policy coordinator of the Northwest Pilot Project, told The Skanner.

“Just looking at it in aggregate, looking at the way White supremacy is so embedded in so many of our structures and systems -- especially around housing, and especially around programs being delivered to communities that have been marginalized or left out -- we just don’t think (the CAA-dominant system) is good enough,” Espinoza said. She described the NWPP as “more a White-dominant cultural organization” that delivers some services that are culturally responsive, but not culturally specific.

She added, “As social service organizations, we envision ourselves as fully about what’s right, and fully about the community, and fully about social justice, but the reality is that there are pieces that are deeply embedded in how we do things that we need to take a hard look at.

"We need to look at how our systems that are designed to help people can also be harmful.”

“The most basic principle is, if you’re from the community you’ll probably know how to serve it better than your counterparts,” she said. “Particularly in the houseless system, it is not uncommon for us to hear stories of people who have dealt with microaggressions or barriers to how services are provided, or trust issues,” she said. “And being from a culturally specific community, or culturally responsive agency that’s built enough trust to be in a community, them being able to provide services without so much red tape, and without so much time passing by, is helpful. The very purpose of the funds -- emergency housing assistance -- by its nature it’s meant to go out quickly.

An Issue of Timing

Should HB 2100 pass, it would not go into effect until the next fiscal year begins on July 1, 2022. Still, it would provide a comparable fast-track for organizations who currently have to navigate unfamiliar and protracted timelines with CAAs.

“I would say that from many service providers, we’ve heard ‘We wish you would’ve done this earlier. We wish it wouldn’t have taken the state so long to stand up and to actually be bold in policy,’” Andrea Bell, director of housing stabilization at OHCS, told The Skanner. “We are proud that we have this piece of policy, and we also are under no illusion that the state could have and probably should have done more a while ago.”

Bell added, “One of the many things we learned through this process is to not make assumption around who or who does not have capacity. Certainly at the state, that’s not our job to deem and determine and fill gaps with things that we may not know. And what we heard through this process was, some folks feeling like culturally specific agencies maybe wouldn’t be competitive, or maybe don’t have capacity to do that. Our position is, well, whether they do or do not have capacity, they are the ones to answer that. But if there’s no funding available, how would they have capacity? How would they be able to grow capacity without access to these funds? It sort of fundamentally brings up a larger question:

What is the value to our system by statutorily excluding who can receive the funds?”

Supporters of HB 2100 described the current moment as one of “concurrent crises” -- a long-established homelessness crisis paired with a public health crisis and the ensuing economic fallout.

“We’re talking about a trifecta here, and in the midst of looking at this data and what it’s telling us is that from a policy perspective, from an implementation perspective, it’s not okay, it is not enough, it’s not sufficient to simply rely on the tools of yesterday to help us to ascend to a new place today,” Bell said.

And there is hardly a lack of resources available, she explained.

“Over the last now over a year, we have received hundreds of millions of dollars in COVID emergency response dollars,” Bell said. “We received dollars that by far triple what we normally receive in a two-year allocation, typically.”

Bell welcomed HB 2100 as an opportunity for the state to examine its funding structures and to make some key reforms.

Espinoza, too, welcomed the metrics the bill would codify.

“The bill says to these regions, ‘What are you doing to end homelessness? What are you doing specifically to make year-over-year differences in the racial disparities that we see in housing access?’ We just don’t think that’s going to be possible to do under the current structure that we’re in,” she told The Skanner.

The state House Committee on Housing last week recommended passing the bill with amendments and referred the bill to the Joint Ways and Means Committee.

“It feels inevitable,” Holland said. “I would be very surprised if it dies.”