March to Literacy Confronts the Ways We Fail Black Students 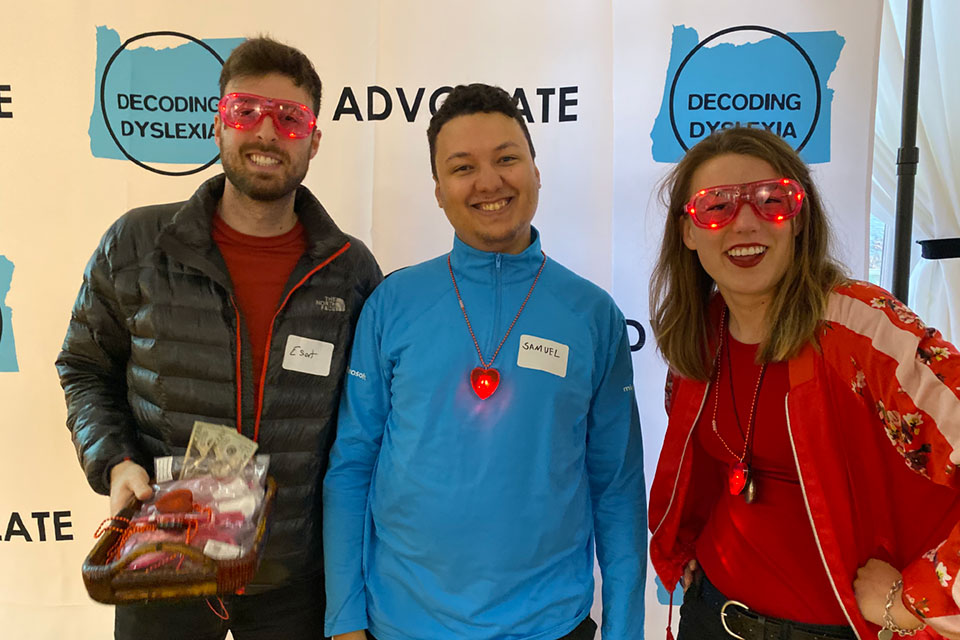 Black students test far below their White peers in reading proficiency. A virtual event will explore why by confronting barriers in Black literacy and hosting experts as they discuss strategies for success.

March to Literacy on March 13 will host panels and presentations by local Black literacy advocates and mentors, as well as experts from around the country. Organizer Lisa Lyon, community outreach director of Decoding Dyslexia Oregon, emphasized that the forum is designed to empower parents and educators, two groups she feels have not been well-informed about the nuances of literacy education.

“Discussions of equity must include literacy,” Lyon said. 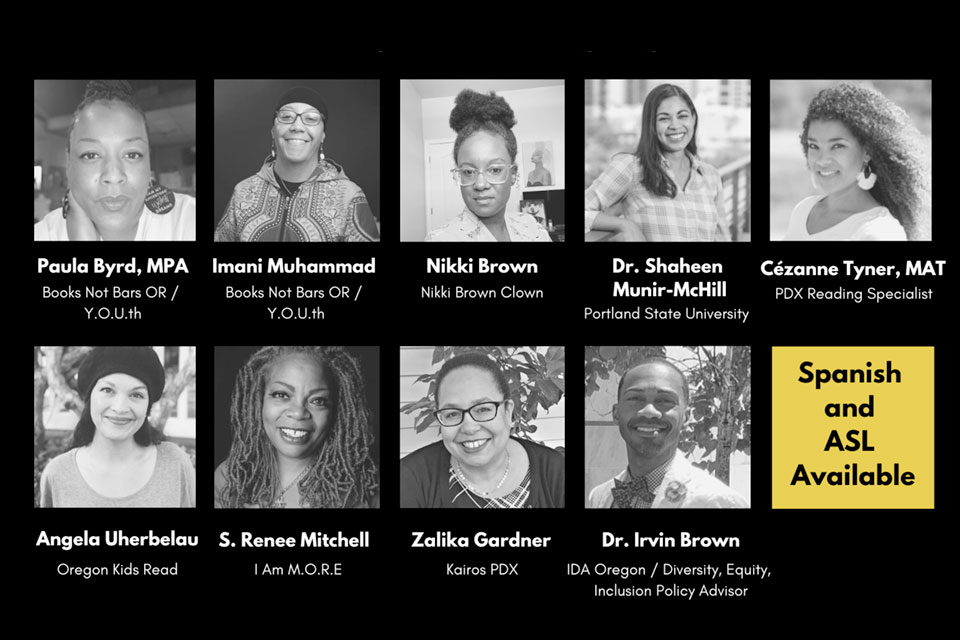 The day-long event is sponsored by University of Portland's School of Education and Portland Public Schools. Topics include:

Reading proficiency numbers are low for students nationwide. In 2019, only 45% of White fourth-graders tested at or above proficiency level for their grade, according to the National Assessment of Educational Progress. But only 18% of their Black peers hit that same benchmark.

Systemic inequities account for the disparity. Black students suffer when it comes to “teacher equity,” meaning that students of color often attend schools with a higher percentage of first-year, less experienced teachers, in districts that often pay educators considerably less than those in predominantly White areas do, according to the U.S. Department of Education Office for Civil Rights.

And it is difficult for Black students to achieve when they are physically barred from the classroom more frequently than their schoolmates, the result of deeply biased disciplinary practices nationwide. In 2019, the Oregon Department of Education found that statewide, Black and Indigenous students were suspended and expelled at twice the rate White students were. The disparity was much greater in Portland Public Schools. 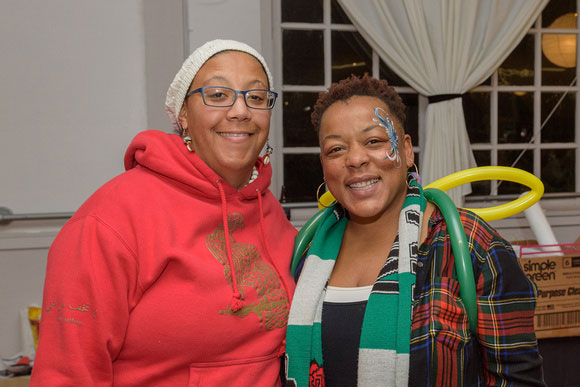 (L to R) Imani Muhammad and Paula Byrd of Books Not Bars OR and Y.O.U.th will speak about barriers in Black literacy during the March to Literacy virtual event March 13. (Photo/Andie Petkus)Lyon, who is White, worked with event co-hosts Paula Byrd and Imani Muhammad, both of youthpdx.org and the Books Not Bars campaign, to organize March to Literacy.

For Lyon it was a natural progression for Decoding Dyslexia, which she helped found after struggling to get her young son a proper diagnosis for his difficulties in school.

The process revealed to her even deeper divides in access to education.

“I used my White privilege, I got the neuropsych evaluation, I paid for four years of private tutoring,” Lyon told The Skanner. “The journey is the same for every family who encounters reading difficulties, really. A lot of parents have been talking about how dyslexia is a diagnosis of privilege, and the only fix for it is private tutoring. That’s a tough message to tell people who may not be able to afford it. So we set off with other moms to try to change the system.”

Lyon believes that schools are ill-equipped to screen for and accommodate reading difficulties on the most basic levels.

“We’re really trying to normalize that learning to read is difficult,” she said. “It’s a general education issue.”

She added, “I have a degree in elementary and special education, and I was not taught to teach kids to read.”

Byrd and Muhammad put together a robust line-up of speakers from their own networks, including academics, educators, and even a children's performer.

Panelist Nikki Brown prides herself on being “the first African American clown in Portland.” Five years ago, she began partnering with Black Parent Initiative Organization to promote literacy and has been performing culturally specific storytime for the Multnomah County Library system.

“I have a unique perspective in how I tell stories,” Brown told The Skanner.

“Black folks all over the planet, we’ve always used music with our storytelling.

"So I’ve infused music with a traditional storybook to keep them engaged. That is what I’m famous for. There are a lot of interruptions.”

She often reads two books by Cedella Marley that are based on the music of the author's father, reggae icon Bob Marley: One Love and Get Up, Stand Up. She loves to perform work by Portland author Valarie Pearce, whose books, like When Mommy Needs a Timeout and When Daddy Needs a Timeout, center the daily lives of Black families.

“You hit a chord with the parents, too,” Brown said. “That’s where honestly you want to be, because when I was growing up my education was my business, not my parents’. That’s the disconnect, because the school building created obstacles. My mother only went to the eighth grade. There’s that trauma they were carrying, versus now we’re talking about bringing families in and letting them know it's all their responsibilities.”

And it isn’t enough to just have books that feature Black characters, Brown pointed out. There needs to be a diversity of Black characters and storylines and settings that will resonate with different children. Ezra Jack Keats's classic A Snowy Day may feature a Black boy, but preschoolers in an area of Georgia that never sees snow aren’t likely to relate or be captivated by the book’s premise, Brown said, speaking from her experience as a former teacher.

“I think we get it in public school when it comes to language barriers, so other folks who are speaking English as a second language say, we get it,” Brown said. “But folks don’t understand how important it is for us to have books that are culturally relevant, with characters that look like our children.”

Brown is a native of Portland. The granddaughter of a sharecropper who never learned to read, and the daughter of a woman who struggled with dyslexia, Brown has seen the ways public school often fails to support Black families like hers.

“The way they were disseminating the information, it doesn’t work the same with Black families,” she said. “That’s why Black literacy is near and dear to me...

"I’m really doing this for my mom who spent a lot of time being shamed about being dyslexic.”

On March 13, Brown will appear on a panel without her clown makeup.

“This is going to be a unique opportunity for me to speak as a Black literacy advocate, versus the actual work I do as Nikki Brown Clown,” she said.

March to Literacy is Saturday, March 13, 10 a.m. to 3 p.m. Spanish and American Sign Language interpretation is available. Registration is a sliding scale of $10 to $30. For information on scholarships, contact info@decodingdyslexiaor.org.