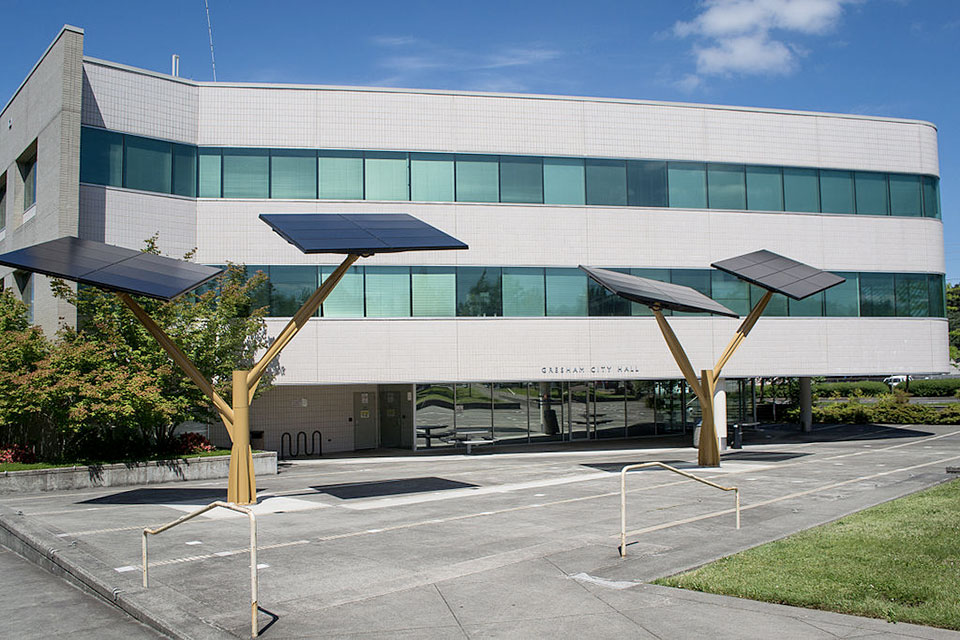 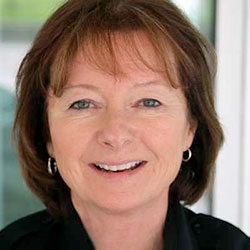 Gresham Police Chief Robin Sells (photo/City of Gresham)GRESHAM, Ore. (AP) — A police chief in the city of Gresham, Robin Sells, fostered and permitted a hostile workplace that drove out a Black senior official hired to address issues of racial bias, according to a new report commissioned by the city.

The report, issued Tuesday, lays out a culture of dysfunction and finds that members of the police department defied initiatives to improve racial sensitivity within its ranks, The Oregonian/OregonLive reported.

Gresham officials did not respond to inquiries about their reaction to the report. The city said interim City Manager David Clyne will assess “corrective actions," but said Gresham is unlikely to comment on any discipline to personnel named in the report. 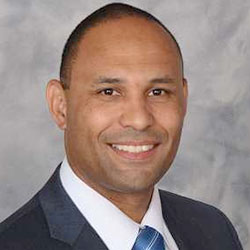 The 104-page report, prepared by the Barran Liebman law firm in Portland and commissioned by the city after Falls filed a complaint, analyzes the charges and countercharges from 2016 to 2020. Investigators interviewed 28 people including Falls and Sells about the charges and countercharges from 2016-2020. Sells claimed she was being treated unfairly due to her gender. Falls claimed he was being undermined and attacked because of his race.

After Sells quit, she rescinded her resignation, rejoined the department and remains police chief.

In 2016, Falls applied for the police chief position and Sells got the job. The city hired Falls as a high-level member of the department who reported to the city manager rather than Sells.

Tuesday’s report concludes that Sells and her staff created a hostile workplace for Falls.

It also noted that Sells felt she’d been placed in a hostile environment when she was required to answer to Falls on the topic of reform and racial equity. The report calls out the city for allowing conflicts within its ranks to delay the rollout of meaningful reform.

Gresham City Council voted to waive attorney-client privilege and release the full report to the public. The full report can be found here.