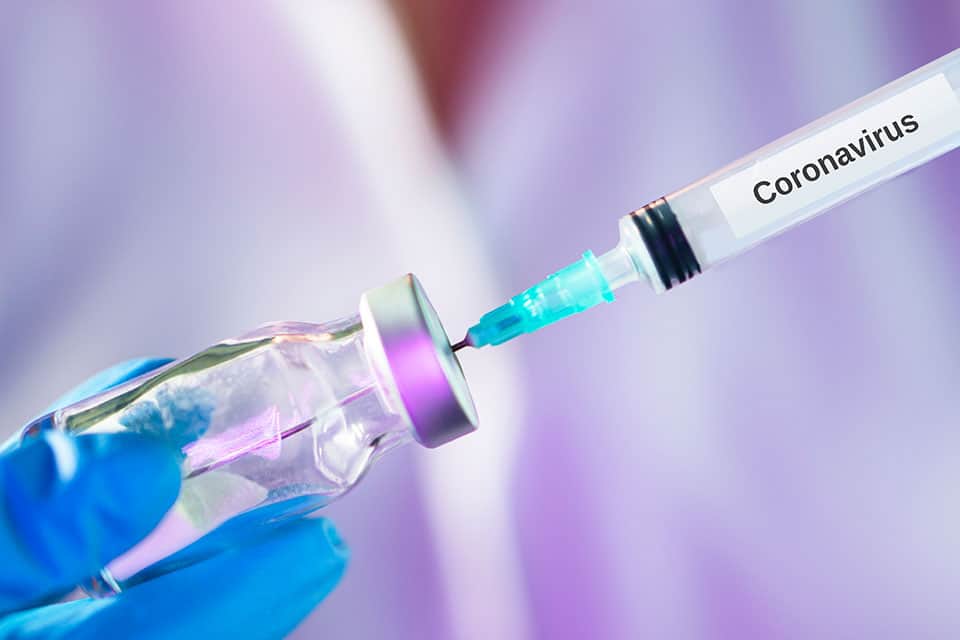 The Seattle Times reports Overlake Medical Center & Clinics emailed about 110 donors last week who gave more than $10,000 to the hospital system, telling them that vaccine slots were available.

The email gave the donors an access code to register for appointments “by invite” only. At the same time the public-facing Overlake registration site was fully booked through March.

Overlake shut down online access to the invite-only clinic after getting a call from Inslee’s staff.

On Tuesday, Inslee said: “If in fact they were giving preference to some VIP list, that’s not the way to do it.

"That is not acceptable for us. We need to give everybody a fair shot at the vaccine … We’ve got to maintain public credibility in the system. I’m told that whatever they were doing has stopped, and that’s good news.”

The hospital system says the vaccination slots were not offered exclusively to donors, but also to Overlake board members, some patients, volunteers, employees and retired health providers — some 4,000 people in all. All who registered were supposed to be eligible for the vaccine under current state guidelines.

Last week, after the governor opened vaccine eligibility to anyone 65 and over, a flood of seniors crashed the medical systems’ scheduling software.

“We’re under pressure to vaccinate people who are eligible and increase capacity,” DeBord said. “In hindsight, we could certainly look back and say this wasn’t the best way to do it.”