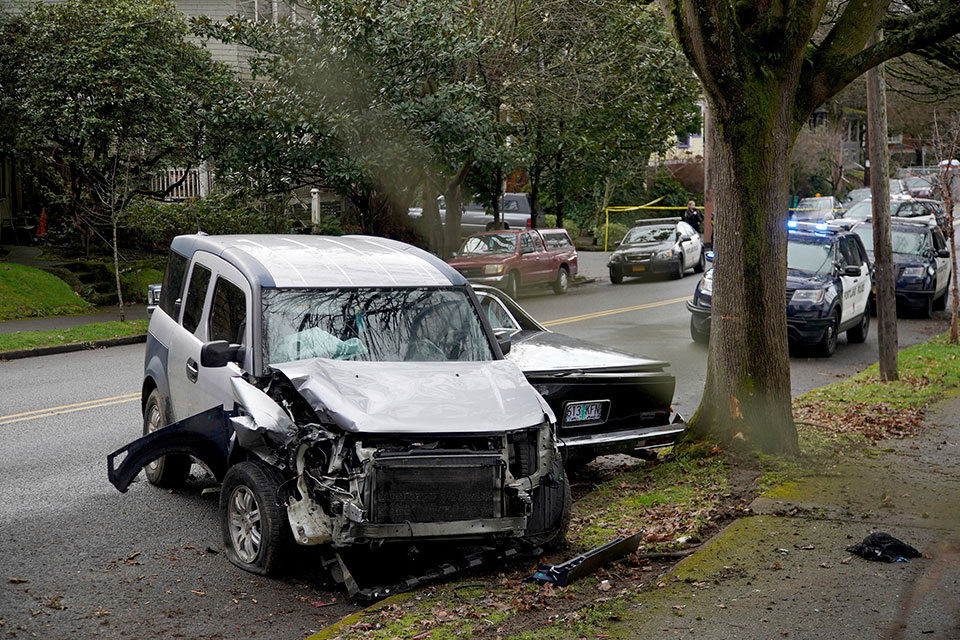 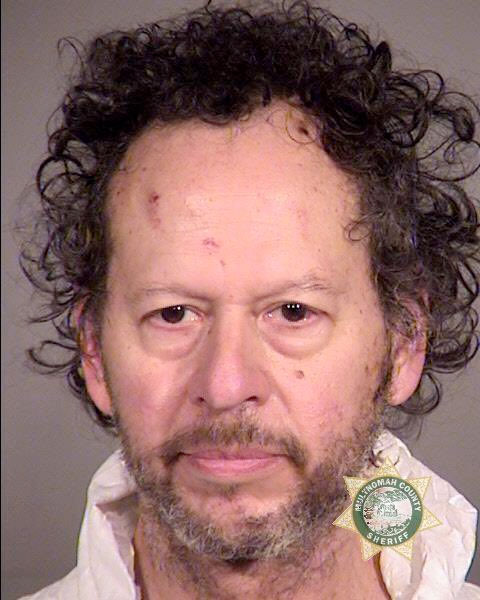 Police identified the driver as Paul Rivas of Oregon City. He was booked into the Multnomah County Detention Center on initial charges of second-degree murder, assault and failure to perform the duties of a driver, the Portland Police Bureau said in a news release.

Rivas is accused of striking the woman, who was dragged a short distance beneath the wheels of a small SUV, and then continuing to drive, hitting other people and vehicles. After the driver fled on foot, neighbors surrounded him until police arrived.

The Oregon State Medical Examiner determined that Jean Gerich died of blunt force trauma and ruled her death a homicide, according to police. Police released a statement from her family thanking the people at the scene who tried to help her.

“Jean Gerich was not a nameless victim. She was a loving mother of two. She was a proud grandmother of five, ages 4 to 16. She would have turned 78 in twelve days. She beat cancer five years ago. She received her first vaccination shot last week and was overjoyed to get out in the world again," the family said.

Larry Wolfe told The Oregonian/OregonLive that he had an appointment with the woman who was killed and saw her get hit by the car and scream. He was walking toward her when the car came back, hit her again, did a U-turn and dragged her along the pavement, he said. The driver eventually crashed and ran away before a group of people corralled him, Carmon said.

The Oregonian reported that Rivas had a history of driving dangerously, citing court records that show he got his license reinstated in 2014 after being convicted three times for failing to obey traffic signals, in 2007, 2011 and 2013.

The driver hit pedestrian after pedestrian while speeding down residential streets at up to 60 mph, police spokesman Derek Carmon said. Callers to police said someone driving a Honda Element was striking people and vehicles over a 15-block span. A total of ten people were hit, including two cyclists. Most were pedestrians. One man with a head injury couldn't remember whether he had gotten out of his car before being struck, police said. Most suffered minor injuries and were recovering, police said.