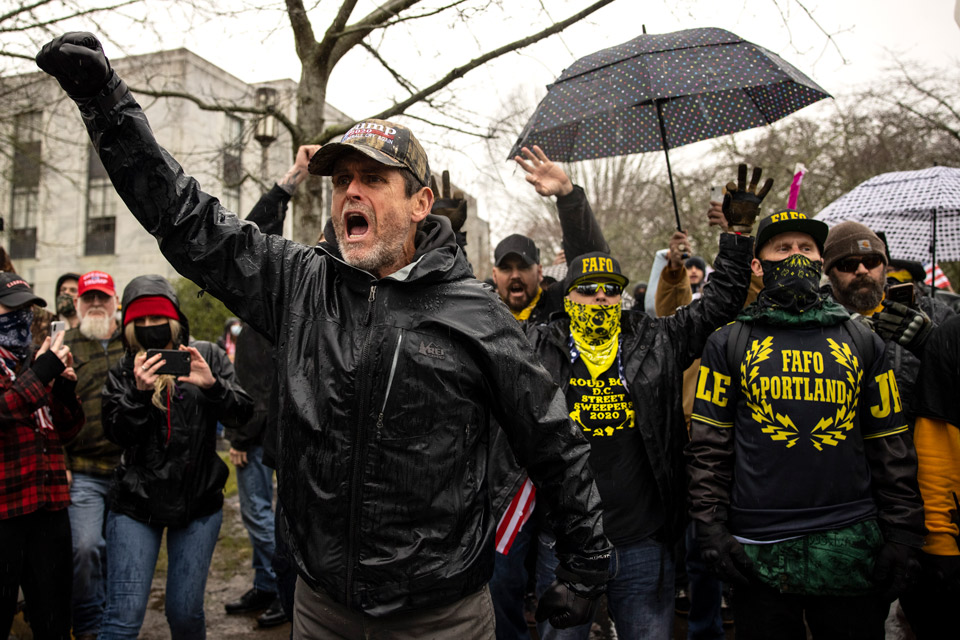 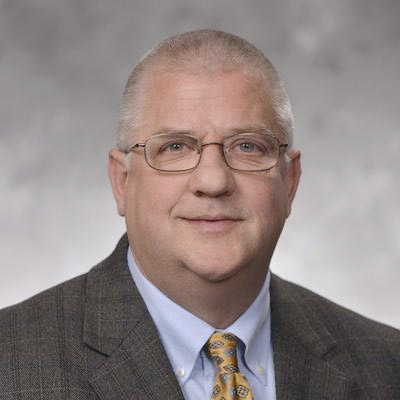 Oregon State Representative Mike Nearman (R) IndependencePORTLAND, Ore. (AP) — A Republican state representative let protesters into the Oregon Capitol building, which was closed to the public, during a December special legislative session where demonstrations outside turned violent, the Speaker of the House said Thursday.

During the far-right protest, which was held in opposition to statewide COVID-19 restrictions and attracted hundreds of people, protestors assaulted reporters, attacked authorities with bear spray and broke glass doors.

As lawmakers inside the building discussed coronavirus-related bills, around 50 protesters briefly breached the building. The Capitol has been closed to the public as part of a pandemic safety measure.

House Speaker Tina Kotek said during a news conference about the Capitol operations safety plan that Rep. Mike Nearman, R-Independence, had allowed protesters into the building.

Protesters were eventually cleared from the building.

“This was a serious, serious breach of public trust. His actions put staff and legislators and law enforcement in danger,” Kotek said.

“Legislative staff and members felt terrorized by the incursion, particularly our members who are members of color.”

It is not immediately clear if and what consequences Nearman will face. Attempts to reach Nearman Thursday weren't immediately successful.

Lawmakers have pledged to review Capitol safety rules and the possibility of increased security for the upcoming Legislative Session, which begins Jan. 19.

Protests at the Capitol are not uncommon. Most recently hundreds of supporters of President Donald Trump — many of them armed — gathered Wednesday at the statehouse and burned a life-size puppet of Gov. Kate Brown, a Democrat, in effigy. Police in riot gear declared an unlawful assembly and cleared the demonstrators by the late afternoon.

On Wednesday night Oregon State Police said they were aware of “rumors” that armed groups are considering taking over the state Capitol and warned that anyone attempting that would be arrested.

The agency also asked Oregonians in a brief statement released late Wednesday to report anyone who may be planning an armed takeover to authorities.