New Advisory Board Announced in I-5 Expansion Project 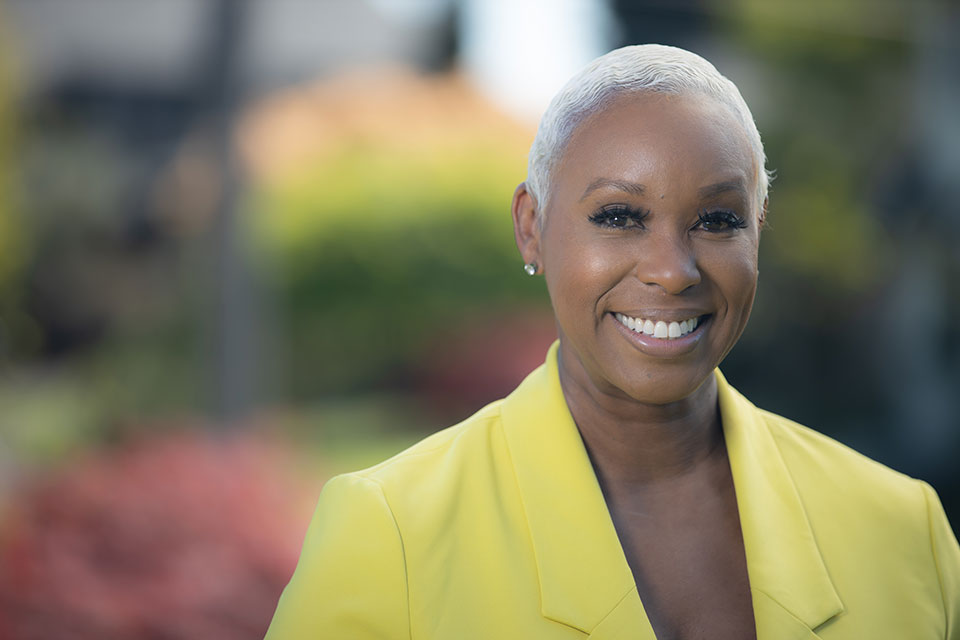 ODOT today unveiled a new advisory board for the Rose Quarter I-5 Corridor Project⁠, with the goal of balancing infrastructure needs with community input from experts and locals with cultural ties to the neighborhood.

The group will be facilitated by management consultant Ericka Warren.

“We wanted to make sure that we did it right,” Warren told The Skanner. 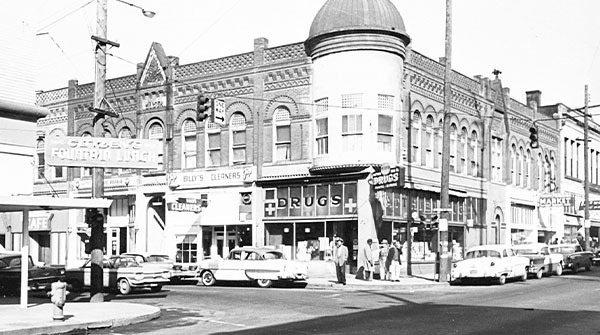 “Nine out of the 12 were appointed by ODOT. The I-5 Rose Quarter leadership kind of entrusted that project to a group of native Portlanders,” Warren said. “So we leveraged our relationship with the community to make sure we had several areas represented.

“There's a lot of history in this group.

Yet there was some wariness from at least one member of the advisory board, who expressed lingering questions about the early dissolution of the community advisory committee, which had also included Albina natives.

“I’m entering that first meeting curious and asking questions that have been asked by staff, city officials and Albina Vision,” Gary-Smith said.

“If we’re going to be historic, I’d like us to be authentic.

"And I’m going to be authentic.”

Early last year, Albina Vision pulled its support of the project, citing an overall disconnect in design and criticizing that proposed buildable highway covers were not sufficiently load-bearing to accommodate residential and commercial buildings over two stories, which would hinder the amount of affordable housing that could be developed in the area.

Portland City Council followed suit, arguing that the project was not aligned with the city's stated commitment to racial equity and the climate emergency.

The HAAB is positioned as a means of healing recent divides.

“The number one priority is authentic dialog with ODOT,” Warren said. “Authentically communicating the needs of the community, and developing outcomes that reflect the true heartbeat of what the community needs and wants to see. Some of our first conversations will be around some design elements.”

HAAB member Andrew Clarke, principal at Hugh Development, served a four-year term on the Portland Design commission and grew up in Northeast Portland.

“I know people on both groups and organizations and committees,” Clarke told The Skanner. “I think there’s a confluence of different things that happen when you’re looking at big ideas, there’s political will...it takes having the right group of people in the room.”

Warren said the board would meet every two weeks for the first six months, and emphasized the values statement approved by the project’s steering committee in October. The document clarifies that in regard to the I-5 Rose Quarter expansion, the group’s values are restorative justice, community input and transparent decision making, a focus on mobility, and climate action and improved public health.

“One of the most dismembering acts in any place is to run freeways through communities,” Gary-Smith said. “When you think about the I-5, it was bulldozed through our community. It was the city literally stealing Black homes, Black land, which is wealth.”

“My parents had property that they took from them for pennies on the dollar,” Gary-Smith told The Skanner. “So I’m not just standing for my parents, I was a child witness. I was old enough to ask and figure out.”

Gary-Smith took issue with measures like the North/Northeast Preference Policy, which gives priority to affordable housing applicants who have a generational connection to the area.

“So you’re moving people who were landowners to apartments, and they’re supposed to be excited?” she told The Skanner. “You’re packing in people whose families, whose legacies were land ownership?”

But Gary-Smith welcomed the opportunity to advance the dialogue on a diverse panel.

“I’m trying to be really thoughtful about what it is that I as (NAACP) president, and as an elder who has a significant history of doing work locally, regionally, internationally -- how do I bring that to the table? How do my younger, capable activist colleagues get placed, to allow them to bring their youthful leadership?”

Clarke said he was focused on ensuring “equitable contracting” was part of the project.

“It’s about making sure as these large master plan projects -- whether they’re contracting for freeways or real estate projects -- there’s a great cross-section of people that have skills to participate not only in the conversation, but also in the contracting aspect of it. So that’s a big part for me, being able to make sure that people who have grown up or are involved in the area professionally are also participating on the economic side of things.”

“We want to focus on those who are part of the neighborhood that was historically harmed,” Warren said. “This is a step forward. We’re hoping to rebuild that trust with the community. Historically that neighborhood -- Albina, those properties -- were ripped from them. Transportation problems have historically destroyed communities, so we want for there to be a benefit for people of color and for development.”

Warren added, “The work is important to me because this is my neighborhood. I’m a third-generation Portlander. The neighborhood looks a lot different, and I want to kind of pay homage to my elders and help to leave a legacy.”