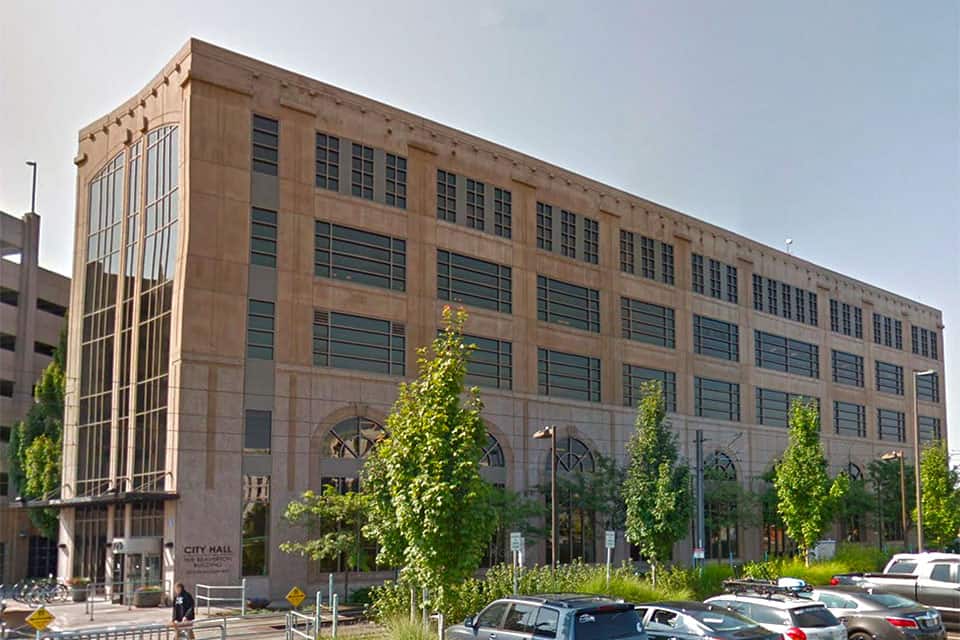 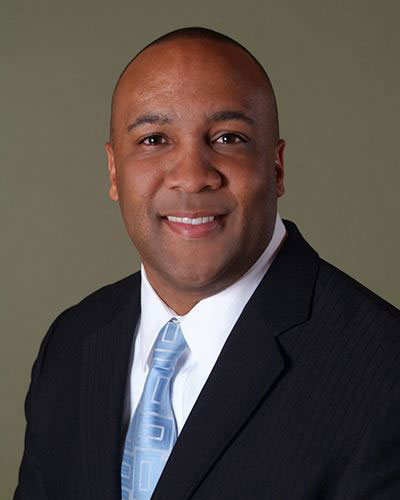 Kurt Wilson took office Dec. 15 to prepare for voter-approved changes that will take effect Jan. 1. Previously, under a mayor-council structure -- often referred to as a "strong mayor" system -- the mayor acted as a chief executive officer of sorts. Under the council-manager system, which is far more common in Oregon, the city manager is responsible for daily operations.

"It's really a matter of ensuring the vision of the mayor and council is implemented in a very systematic way, something that's not influenced by traditional politics," Wilson told The Skanner. "The biggest change is to sort of separate the day-to-day business from the more political nature of local government... The mayor and council will still be accessible to the citizens. They're still going to be interacting, having the finger on the pulse of everything."

He added, "You could argue the access is actually better, because we're able to get better information to the mayor and council, and we can have things more uniform -- we're tightening up those communication channels. It gives them more timely information, which then helps them to sort of respond to people better and to meet everybody's needs a little bit faster."

The updated charter clarifies that as the administrative head of city government, the city manager does not have authority over the mayor, council, or municipal judges, and receives an annual review from the city council.

Wilson arrived in Oregon the day before he took office, having previously served as city manager in Stockton, Calif., and city manager, elected city councilor, mayor pro-tempe, and commissioner in Ridgecrest, Calif.

"It's extremely rare to get to sort of set things up, set the stage for what's coming for decades, with a council-manager form of government," Wilson said.

"It's an opportunity that doesn't come along very often. Just having an organization that is very healthy but still very open to change and improving and getting better, and being able to get in on the ground floor to help them through that process -- it's a very, very attractive opportunity."

Wilson beat out two other finalists for the six-month position: Rick Cole, the former city manager of the California cities of Santa Monica, Azusa and Ventura; and Kirsten Wyatt, executive director and co-founder of Engaging Local Government Leaders. Despite their impressive resumes, Wilson had the distinction of holding a doctorate of law and policy -- and of leading a California city out of bankruptcy.

At the time, Stockton was the largest city to file for bankruptcy. Then-Stockton Mayor Michael Tubbs called Wilson "instrumental in ensuring the city exited bankruptcy" and building up its financial reserves.

It is not an experience Wilson is eager to repeat.

"I don't know how to explain both the professional and personal toll that something like that takes on everybody, the entire staff, and especially those who are sort of on the decision-making end of it," Wilson said. "It was a very difficult process. But all my positions have been difficult processes."

He considers his new position in Beaverton a welcome challenge.

"I wouldn't have actually taken it if I didn't have confidence in the people and how things are going, but because there are so many good things already happening, it's realistic to take on the transition piece," Wilson said. "That matches up very well with my background."

'The Black Perspective is Lifelong'

Wilson first entered public office at 18, when he secured a seat on the planning commission in his hometown of Rialto, Calif. In his 20s, he successfully ran for the city's council, which stoked his interest in city administration.

In his professional life, Wilson alternated between working for city agencies and law enforcement, once serving as executive director of the Correction Standards Authority for the California Department of Corrections and Rehabilitation. He still volunteers for a sheriff's department in northern California.

He found himself increasingly interested in the interactions between police and the Black community.

"The issue for me is really significant because it's really the confluence of my personal and professional lives," Wilson told The Skanner.

"As a Black man, I understand that role very well. But then as a city manager, having oversight of law enforcement and previously, having regulatory oversight, I've had all the different roles, either locally or statewide...I felt like it gave me an obligation because one, I understood it through a genuine lens, but two, I was able to actually do something" while in office.

Driven by a desire to do more formal research, Wilson ultimately completed his dissertation at Northeastern University, The Policing of Black America.

"it's not quantitative at all," Wilson said. "It's specifically one-on-one, talking to small numbers of people. The idea is really to get the deeper meaning of lived experiences. One of my takeaways is no matter how much I read about a topic, care about it, know a guy, that doesn't replace the lived experience. That was the method that gave me the best option to really get in there."

He spent time in Ferguson speaking with law enforcement and protesters, had access to the Los Angeles Police Commission, and spoke with individuals who were wrongly convicted of crimes that carried harsh sentences.

"I had this really robust group of folks across the country to really go to and capture stories," Wilson said.

He now teaches, remotely, a course on police and criminal justice reform at Pepperdine University's School of Public Policy. He also sits on the board of the Davenport Institute for Public Engagement and Civic Leadership.

"Here, council's got this real interest in public engagement," Wilson said of Beaverton.

He praised Beaverton's commitment to diversity, equity and inclusion. And he expressed excitement about a new chapter in the city, even though he only has six months to be a part of it before a permanent city manager is selected.

"The way you start is such a big deal," Wilson said. "The biggest part of my role is to be able to make the hand-off so that the next person is able to hit the ground and just go. We will have lined up everything so that all the ducks are in a row, there's already a structure in place and they can plug right in and start doing some of those bigger, grander things."