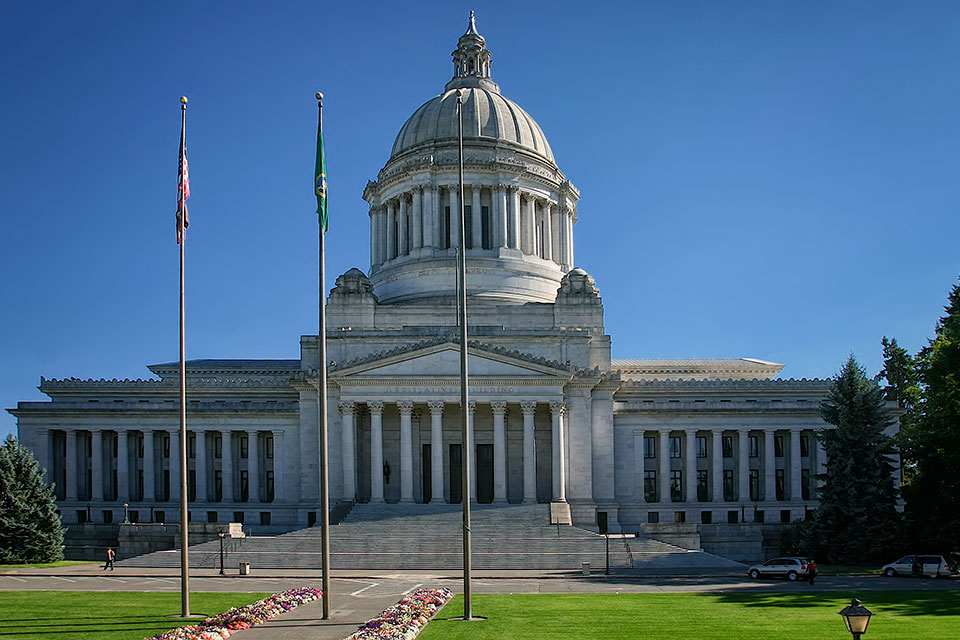 By The Skanner News
Published: 07 December 2020

OLYPMIA, Wash. (AP) — Police arrested a 27-year-old man participating in a rally in support of President Donald Trump after he allegedly fired a gun at counterprotesters during a violent clash near the Washington state Capitol.

It was not immediately clear if anyone was shot.

The Olympia Police Department said the suspect was booked into jail on suspicion of first- and second-degree assault following a pro-Trump rally and march that began Saturday afternoon on the Capitol Campus. His name was not immediately released.

When the Trump supporters encountered a group of counterprotesters, police said the two sides clashed in a fight involving up to 200 people, The Olympian reported. Participants were armed with bats, bottles, rocks, chemical sprays and guns, police said.

Officers had ordered the crowd to disperse when the shooting suspect allegedly pulled out a pistol and fired toward the crowd and also used the pistol to assault someone, KOMO-TV reported.

Olympia police received reports that a counterprotester may have been shot. Authorities asked for any victim to come forward so the appropriate charges could be brought.