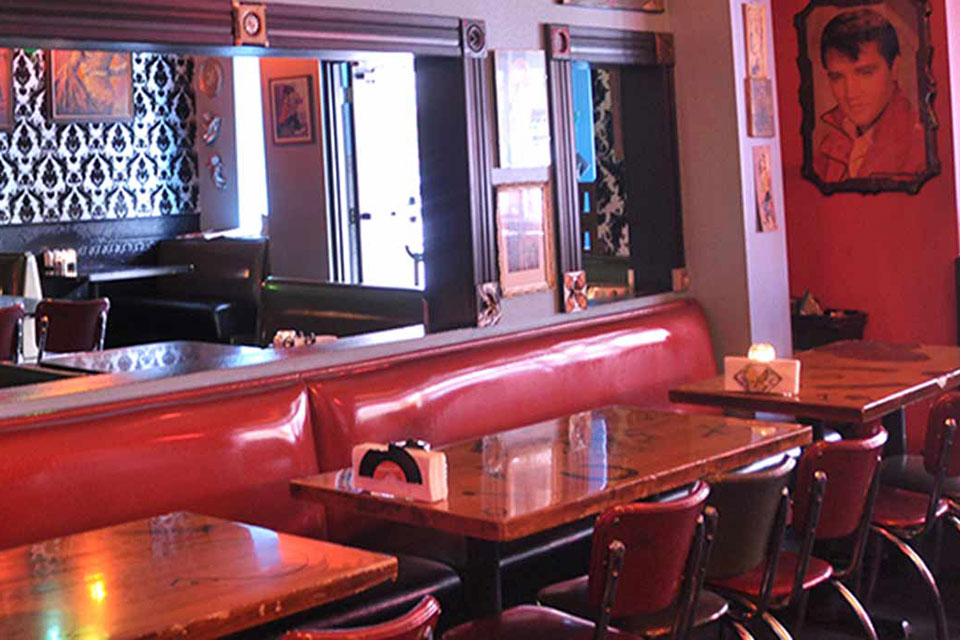 As a bill for potentially life-changing aid to businesses stalls in the U.S. Senate, even long-established Black restaurant owners in Portland are constantly mulling whether to stay open.

Eli Johnson summarized the paradox he and his industry colleagues are facing: “It’s kind of silly to borrow money to stay open when you’re losing $5,000 to $10,000 a month,” he told The Skanner.

With his business partner John Ricci, Johnson co-owns Dots Cafe in Southeast Portland, as well as Atlas Pizza in three locations. Despite the downturn, Johnson said they’re pushing ahead to keep their bar and restaurants open. 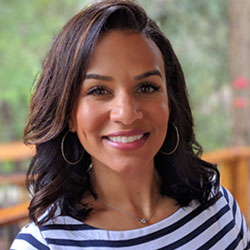 Kiauna Floyd, third-generation owner of Amalfi's Italian trattoria in the Cully neighborhood, says any "olive branch" to the industry would be welcome as restaurants face unprecedented struggles during the pandemic. “Right now, from a sales standpoint, we’re running 30-40% to where we typically are a year in comparison,” Kiauna Floyd, third-generation owner of Italian trattoria Amalfi’s in the Cully neighborhood, told The Skanner. “For a lot of restaurants, this is your peak time. This is when we do a lot of private events, a lot of caterings, holiday parties. But we’ve had all of our caterings and private events canceled.”

Both Johnson and Floyd have invested in outdoor tents to facilitate safer, more socially distanced seating, and at considerable cost. With the recent statewide freeze on dining on-premises, Floyd found she couldn’t justify the high rental costs. Johnson says that of the more than dozen tents his businesses have purchased, four were stolen and four were vandalized.

Johnson believes the decision to offer outdoor seating only may be responsible for some lost revenue.

“Since I can’t tell my employees it’s safe to have customers come in, I can’t put them in that position,” Johnson said, adding that he doesn’t judge colleagues who made the difficult decision to offer distanced indoor seating.

Dots is largely regarded as a bar and hangout, and Johnson isn’t sure people immediately consider it when ordering food delivery. Similarly, Alem Gebrehiwot, owner of the Eliot neighborhood Ethiopian eatery Queen of Sheba, is experiencing the downside of running a family-friendly establishment known for its shared-plate style of dining.

“Having indoor seating helped us in many many ways, people are drinking, people are sitting and spending time with family, sometimes for hours,” Gebrehiwot told The Skanner. “Now we are only doing carry-out, and we’re on our regular hours, because we have to be that way.

"Our longtime customers just stop by, and we need to stay open for them.”

Gebrehiwot, too, has experienced at least a 60% decrease in business. 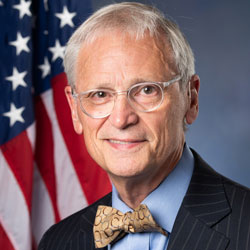 Under HR 7197, funding could be used for payroll, food, rent, utilities, and other operational costs, priority would be given to minority and women business owners. The bill was passed by the House with bipartisan support, but hope is fading on a successful pass through Senate. Many supporters are pessimistic about the bill’s fate, however. A Senate draft of the bill -- which expanded eligible businesses to include large chains -- is among many suggested relief packages that appear unlikely to pass during Congress’s final, 10-day session of the year.

“Any olive branch to extend to industry right now would be pretty paramount,” Floyd said. “I think from a loss of sales and job losses, this is one of the heaviest-hit, if not the heaviest-hit, industries nationwide since the pandemic began. This last bit of going back to takeout only and stopping outdoor dining, has just been the nail in a lot of restaurants’ coffins. It’s the cold hard truth about it. We’re all just trying to do anything that we can to survive it.”

As local restaurateurs report, the costs of complying with state requirements are high, even as revenue drops.

“All the little hurdles and changes and adaptations along the way, they come with an expense,” Floyd said. “Whether it’s you’re losing your employees, you have to reinvest again in changing your operation, also there was an incredible amount of food waste, spoilage -- it’s countless.

"Let me tell you, plexiglass is not cheap!

"And a lot of us have had to do remodels to adapt to these new changes and requirements -- we’re undergoing a remodel now so that when we do get up and running for dine-in, we can be safely distanced with tables.”

Amalfi's Italian trattoria has been in the Cully neighborhood since 1959, and was updated earlier this year with a vibrant mural. “We bought tents and built 20 picnic tables,” he said. “Plastic gloves that used to be $2.70 to $4 a box are now going for $18 to $24 a box...Sometimes your food delivery truck doesn’t show up because the driver didn’t come in that day, or they’re paying overtime because they only have two drivers. When the meatpacking plant in Iowa closes because of COVID, the cost of pork increases, and you can't just raise the price of your pizza one week and lower the next week and have everyone be happy.”

He added, “At this point, our landlord said for $7,000 he’ll build a wooden structure for outdoor seating, but once again we’re living on a loan we have to repay.

Federal, state, and local business relief programs are numerous, yet hard to come by. And despite grants aimed specifically at the Black community, Johnson has found accessing relief to be a difficult reminder of the barriers he faced when trying to buy his first restaurant.

The Paycheck Protection Program, administered by the U.S. Small Business Administration, has been criticized for dispersing payments through banks, rather than directly to applicants. That may have a large part to play in why the five million PPP loans released as of September had been dispersed more widely and more quickly to businesses in largely White neighborhoods, with business owners of color often being last to receive payment, and being denied at higher rates, according to the Brookings Institute.

“For somebody that owns four fairly successful businesses, the bank wants to work with me,” Johnson said. “They don’t want my businesses to close. They still weren’t that helpful.

"The bigger you were, the more help you got, and I think that’s where institutional racism comes into play.

"I have a friend with a $10 million business, and bankers came to his house at 7 a.m. on a Sunday to help him fill out the paperwork (for a PPP loan). When I tried to get help from the same bank, where I had done quite a bit of business the year before when everything was killing it, I couldn’t get 10 minutes of help.”

And while the PPP loan helped Dots stay open, Johnson estimates the business used it up four months ago. Amalfi’s received a PPP loan in May, which Floyd confirmed was exhausted within 10 weeks.

Without an Economic Injury Disaster Loan through the SBA, Johnson believes he and Ricci would have had to close up their shops last June.

“I’m decent at paperwork,” Johnson said. “I’m lucky enough to have a good education, so I’ll sit there for 16 hours filling out forms while the system crashes and I’ll start over again to make it happen, because I bet everything on my businesses. I don’t mind working 100 hours a week, and with my business partner, we were both working seven days a week, up to 16 hours a day” in March.

Gebrehiwot said he was deterred by the exhaustive, complicated process of applying for resources like the PPP loans while maintaining regular business hours. He ultimately received a different loan through SBA, as well as a $1,500 grant from a longtime customer.

“In the beginning we almost hit bottom, and he kept us going,” Gebrehiwot told The Skanner.

“The Black Lives Matter movement also really helped us, because of the spotlight on Black-owned businesses. It was really helpful because people sometimes just need a reminder, and we got a lot of new customers at that point.”

While future relief remains uncertain, these local restaurant owners are hoping to keep the doors open long enough to see some return to normalcy.

“Amalfi’s has been here since 1959 -- 62 years -- and we have withstood many difficult economic climates and downturns and shifts and pivots,” Floyd said, “but I tell you what, this is hands-down the most challenging curveball we’ve been thrown to date.”