Man in Jail after Shooting Black Teen in Ashland 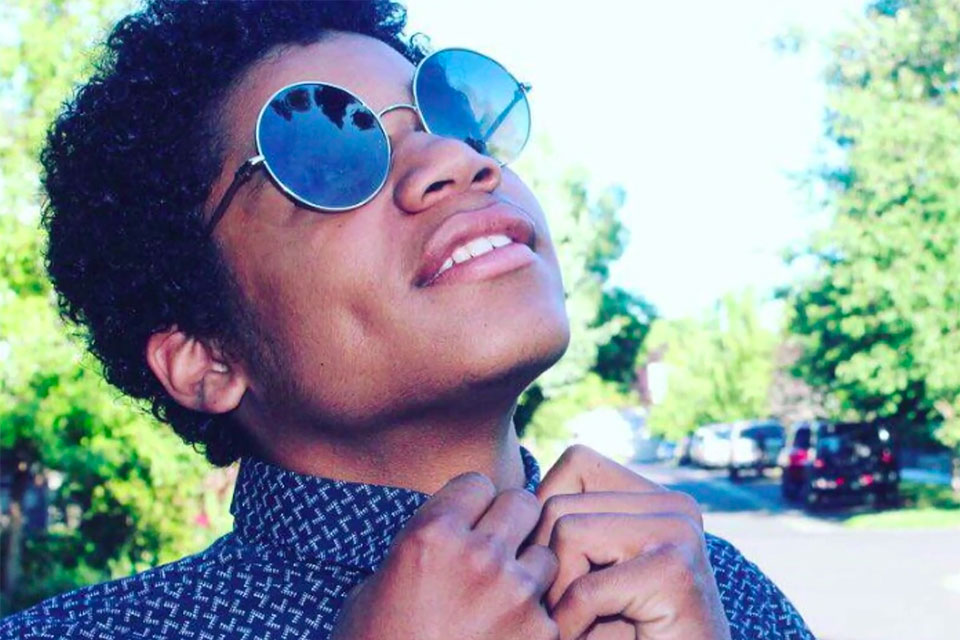 A 47-year-old man is in custody in Jackson County jail charged with shooting and killing a Black teen in Ashland on November 27.

Robert Paul Keegan approached Aidan Ellison in the parking lot of the Stratford Inn in Ashland and shot the 19-year-old Black man in the chest, killing him, police reports say.

Keegan was carrying a concealed firearm unlawfully, according to the Jackson County District Attorney. The shooting was reportedly over a dispute about loud music.

The slain teen’s friends say racism was a factor in the shooting, but Ashland police have denied this.

Keegan has pleaded not guilty to charges of second-degree murder, first-degree manslaughter, unlawful possession of a firearm, and reckless endangering.

Activists say they will hold a rally on December 2, 2020, at the Jackson County Courthouse.

Aidan Ellison’s friends have created a fundraiser, selling hoodies and t-shirts with the profits going to Ellison’s mother.