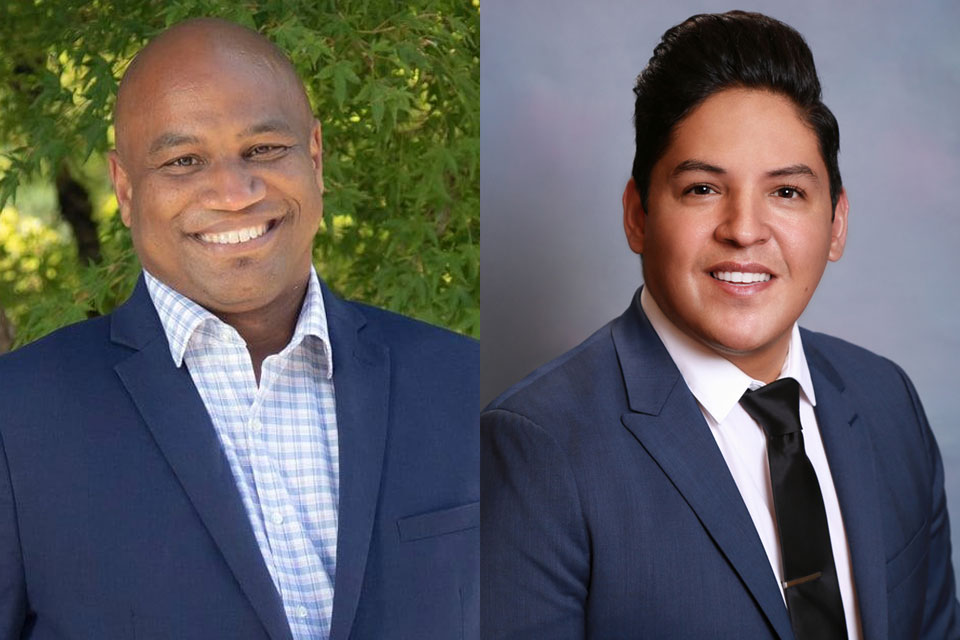 By The Skanner News
Published: 19 November 2020

Multnomah County Elections, in accordance with state law for an automatic recount, will begin preparing to recount the Gresham mayoral contest, following the certification of the final election results on November 23, 2020 and the mandatory post-election audit starting the same day.

The Gresham contest falls within the state-mandated margin for an automatic recount with the difference in the number of votes cast for the two candidates that received the most votes at less than one-fifth of one percent (.002) of the total votes for both candidates.

As of 5 pm on Wednesday, November 18, 45,351 votes have been counted in the Gresham mayoral race. This includes, resolved challenge ballots, where voters were able to reconcile a signature on the return ballot envelope that did not match the signature on the voter’s registration record or where the voter did not sign the ballot return envelope.

The contest for House District 52 did not fall within the automatic recount range.

This screenshot taken from the Oregon's official election website, shows unofficial November 2020 general election results for the Gresham Mayor contest..It is unlikely that vote totals will change between now and when election results are formally certified on Monday, November 23, 2020. After certification the County —  as it does after every election — will conduct a manual hand count audit of randomly selected batches of ballots and contests. This audit can begin upon certification of results but must be started no later than November 27 according to state law. This audit will include more than 14,000 of the 467,632 ballots cast in the November 3 election. The audit results are then compared to the machine counts.

Following the post-election audit, Elections will begin preparing for a full hand recount of all ballots cast in the Gresham mayoral contest. Every ballot cast in this contest will be counted by hand and the results of the recount will replace the machine counted totals, if there is any difference between the two counts.

The recount will take place the week of November 30 and both candidates involved in the recount will be contacted with final details when they are available.

“There are customary steps that we take with every election,” said Multnomah County Election Director Tim Scott.

“The results of the election are always audited by hand using randomly selected batches and contests. And if an office or measure meets the threshold for an automatic recount, then we conduct that recount following our audit.”