State Reaches Out to Black Homeowners with Mortgage Relief Fund 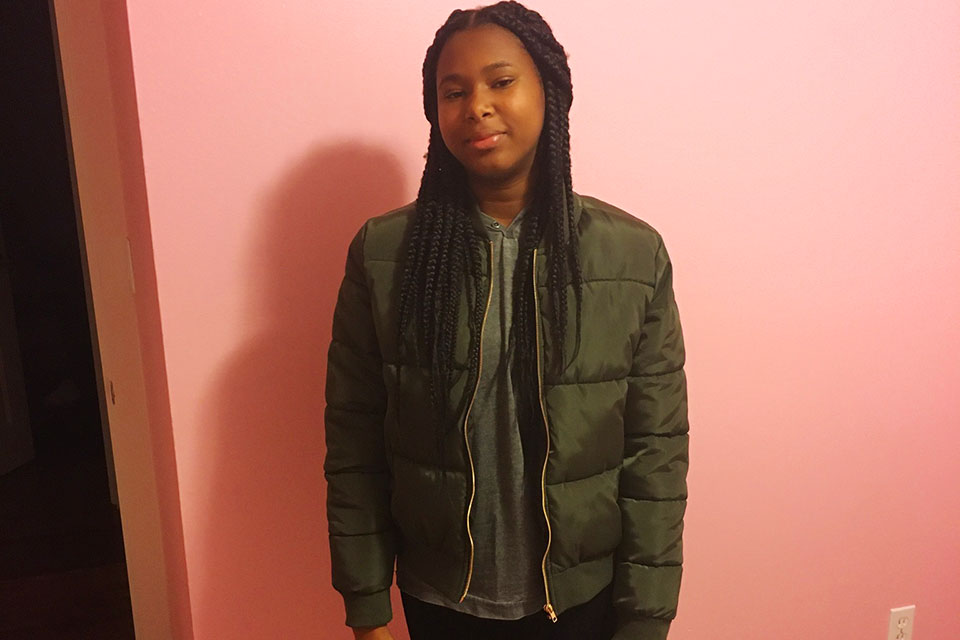 A mortgage relief program launched in response to the 2008 Recession has been revived to help homeowners impacted by the pandemic.

In recognition of COVID-19’s disproportionate impact on the health and finances of communities of color, the Oregon Homeownership Stabilization Initiative is working with the African American Alliance for Homeownership (AAAH) to reach vulnerable homeowners who have fallen behind on mortgage payments.

“The fact is, we don’t want to lose any more homes in the culture,” Cheryl Roberts, executive director of AAAH, told The Skanner.

Only 31% of Black Oregonians are homeowners, according to the state's Joint Interim Task Force on Addressing Racial Disparities in Home Ownership, whereas 61% of White Oregonians own homes.

The $20 million COVID-19 Mortgage Relief Fund is administered by OHSI through the U.S. Treasury's Hardest hit fund, under the Troubled Asset Relief Program (TARP). The program’s aim is to bring homeowners up to date on their mortgage payments, but only if they have fallen behind since January 1 of this year. The funding is given as a five-year, interest-free forgivable loan.

“It’s just a one-time payment to bring them current,” Carmel Charland, OHSI program manager, told The Skanner. “So people who were laid off and are back to work, it’s perfect for. But even if they’re still not working, we’ve changed our guidelines so that we will count unemployment and household income to see if they can qualify, so that it may just be a stop-gap measure until another relief bill is passed. But if they get caught up four months, then that’s that much further they are from having to face foreclosure.”

Charland said her agency was focused on getting the word out to the Black community early on.

“We’ve done outreach to dozens of culturally specific organizations directly about the program and offered to do training around it and make them aware of it,” Charland said. “And we last week launched a Spanish-language campaign.

"We wanted to give these communities a first shot before we’re overwhelmed with applications.”

Roberts oversees a nonprofit network of counselors and partnerships that prepares participants for home ownership, trains them for home retention, and connects them to resources in times of need.

“I think it’s a well-rounded relationship,” Roberts said. “We have clients who purchase through our program, who come back later and say, ‘I’m in trouble, can you help me?’ ...We’re not attorneys, but we are experts in mortgage counseling and loss mitigation.”

She sees her organization as a strong, sympathetic access point to the COVID-19 Mortgage Relief Fund.

“What’s so important for us is that by working with organizations like AAAH on the ground, it gives credibility to our program because when we have that partnership, people think, ‘Oh, these are trusted sources, these are for real,” Charland agreed.

While participants who benefitted from the previous mortgage relief program would normally be ineligible for further assistance, OHS is making an exception due to the unprecedented impact of the pandemic.

Roberts sees a difference in clients who turn to AAAH now for support through the program.

“In 2008 I think people were just scared, they didn’t know where to go, they were ashamed, embarrassed,” she said. “But with this pandemic, it feels like people know where they’re going, they're doing a lot of research, they're putting the pieces together and they know they’re not alone. They know they have AAAH.”

In 2011, Leonard Brightmon knew he wanted to own a home. But at the time, he had trouble coming up with money for an initial credit check. He turned to AAAH.

“Once I walked through the door, they made me feel at ease,” Brightmon told The Skanner. “All the fear went away. Once I crossed that threshold of the door, then they grabbed me by the hand and walked me through the whole process. They continue to do that, guide me through this process being a homeowner.

Counselors at AAAH showed Brightmon how to improve his credit, then set up an Individual Development Account through a program that matched his investments 3:1, with a maximum matching limit of $9,000. He took courses on budgeting and participated in AAAH home retention groups.

“At the end of three years, they paired me with a realtor, they paired me with someone to give me a loan, and they walked me through the whole process,” Brightmon said. “They were right there with me, helping me understand what was being said. So in 2014 I purchased my home, and I’ve been a homeowner ever since, and they continue to help me.”

Brightmon is now the proud owner of a three-bedroom house in Southeast Portland near a church and a welcoming community of neighbors.

“I wanted to be a homeowner, and it gave me a different feeling,” Brightmon said. “I was proud.

"I wanted to be able to have something to leave my kids.”

Hoping to lead his now-14-year-old daughter by example, Brightmon asked AAAH if Ahmayla could be part of the homebuying and homeowner education process.

“They brought her in, and she volunteered (to help in the office) but they also gave her a stipend, something for her time,” Brightmon said. “So it made her feel like she had a real job, and it’s building her confidence. It shocked me how much she learned of the process.”

Brightmon continues to be involved with AAH, and has opened another IDA to finance necessary home repairs on what began as a fixer-upper.

“I’ve had some issues that I wasn’t able to take care of financially -- gutters need cleaning, and taking care of a 14-year-old plus the bills, it’s expensive,” Brightmon said. “(AAAH) continues to help me maintain the home, and I’m constantly checking in with them and letting them know how I’m doing, where I’m at. It’s so nice to have a team around you, supporting you. And not just in the financial area. Whatever the issue is, I know we’re going to get it addressed.”

“It’s a little odd, our pre-purchase program has been booming,” she told The Skanner. “It’s like everyone who’s been renting has been saying, ‘You know what? I want to buy a house.’ I think they’re saying they’d rather take that chance, because at least they won’t necessarily become a victim of (no-cause evictions), where there’s no recourse. But with homeownership, at least there’s recourse. There’s us, there’s Carmel’s group. There are resources out there for people. And it takes longer, they can’t just kick you out. And then you have some investments.”

Charland confirmed that while it can take a while to receive the COVID-19 Mortgage Relief funding, simply having an application in the system can stave off foreclosure for the time being.

“Once we get someone in the system and we’re contacting their mortgage server about their application, that typically will kind of put a hold on any foreclosure activity,” Charland said. “So we can usually get the time we need.”