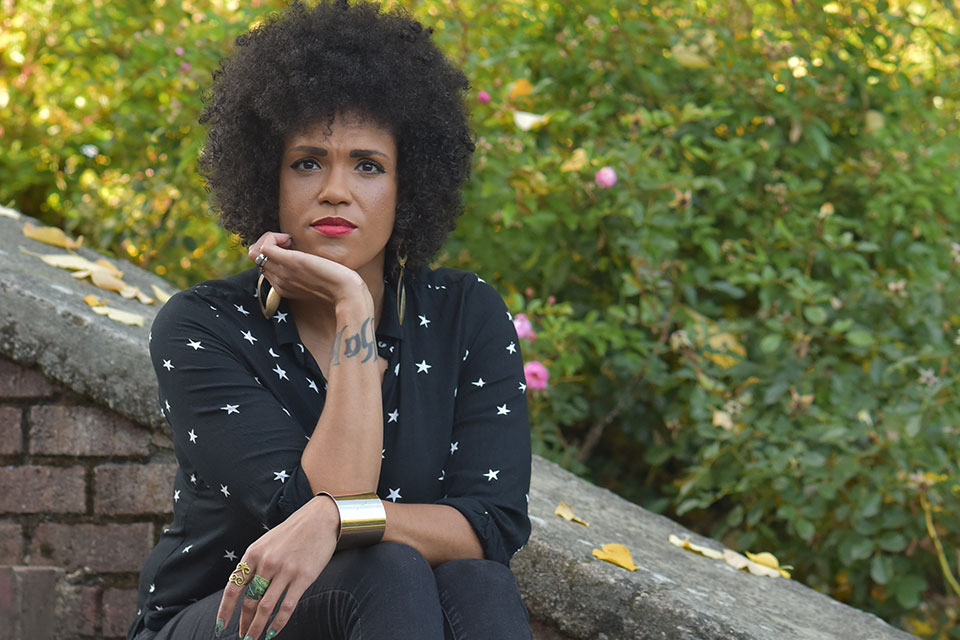 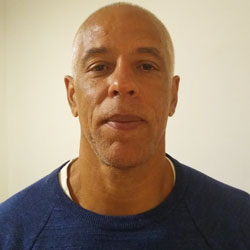 “It’s for medical bills, just food, rent, ‘I lost my job’ -- it’s multiple and compounded,” Johnson, chair of the Black Studies department at Portland State University, told The Skanner. “I’m just taking students at their word. We didn’t want to make it a problematic process. We just want to give money to people.”

The immediate program aims to aid students in the Black Studies department and the Black Student Union disproportionately impacted by the COVID-19 pandemic. It is funded by a $70,000 grant from the Oregon Community Foundation as part of its Equity, Diversity & Inclusion initiatives, notably its Black Student Success Network.

“They recognize that we thought education was an immediate need,” Johnson said.

Despite the pandemic, the Black Studies department is on better footing than it was a year ago, when it celebrated its semi-centennial while preparing to lose two full-time professors, with little hope of hiring new faculty. By this time next year, the department will be back to four -- or 3.5, says Johnson, as one will serve as department chair -- to serve its 100 majors and minors.

“To me it’s not some huge gain -- it’s really getting us back to where we were 10 years ago, because we’ve been losing faculty,” Johnson said. “But there’s been an acknowledgment at the administrative level that we can’t keep treating our (ethnic studies) programs as marginal.”

The newest full-time hire is Prof. Walidah Imarisha, whom Johnson described as an established scholar and dynamic public intellectual.

For Imarisha, it’s something of a return.

“Portland State’s Black Studies department specifically has shaped my understanding of the world, and my analysis,” she told The Skanner.

“As a Black student who was attending that campus, Black Studies was a refuge for me, both in terms of the classes and the physical space.”

Imarisha regards Prof. Darrell Millner’s presentation on Oregon Black history at her high school in Springfield as a turning point, and the first she learned of any Black Studies department in the state. She would later receive a minor from the very same department, and like Millner, travel the state teaching.

Through Oregon Humanities, Imarisha twice toured rural areas with her presentation “Why Aren’t There More Black People in Oregon?”

“I’ve done hundreds of these events over the years, and there’s probably a handful of them that were not full or over capacity,” Imarisha told The Skanner.

“The response has been incredible because I think there are so few places to access this history and have these conversations.

"I think it’s important to balance that, and recognize that going into these rural areas, there were night after night completely full houses of people who want to know this history and who want to be part of making change. And it was an absolutely necessity to travel with security because we did have people showing up to threaten myself and participants. Both of those things are true.”

Now with an office at PSU, Imarisha will teach courses on her many areas of scholarship, which include the history of prisons and race, history of social movements, literature throughout Black history, and Black science fiction.

She will also offer a course on Disney and race this winter.

“I’m so excited to be back at Black Studies in this new position, because there are so many incredible folks teaching at Black Studies, so there’s areas of overlap, areas where our work complements each other,” Imarisha said. “So really being able to sit down and plan out what each of us is going to teach and what it looks like as a collective offering to students, and to a university, is really powerful.”

Among other accomplishments at the intersection of work on race, pop culture, and history, Imarisha has explored and popularized the term “visionary fiction” to describe a subgenre of science fiction that is arguably more optimistic than speculative fiction, and which often overlaps with Afrofuturism.

“‘Visionary fiction’ is a term I started using to talk about fantastical art that helps us understand current power dynamics, and helps us to imagine ways to build new just futures,” Imarisha said. “Visionary fiction is intricately and intimately tied together with social change, because we need imaginative spaces like science fiction if we are going to create the kind of just world we want...Visionary fiction for me is we’re all collectively engaging in creativity and imagination, and so while we’re studying the work of other people and also creating space for students to be engaging and using their own imaginations individually and collectively to participate in that process itself.”

Johnson hopes his department will be able to hire enough faculty to someday offer a master’s degree.