More Than 17% of Washington Voters Have Returned Ballots 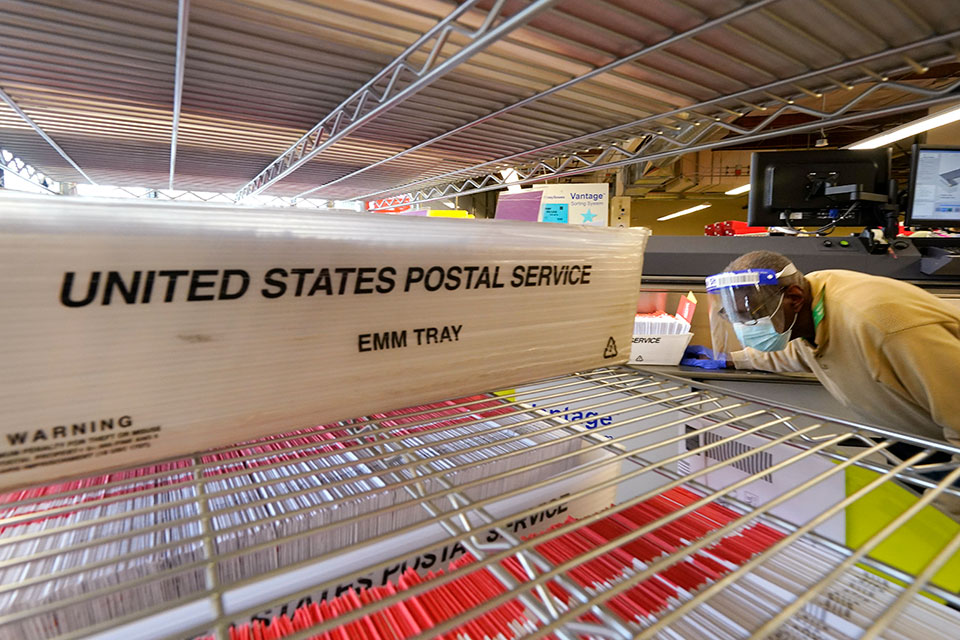 OLYMPIA, Wash. (AP) — Voters in Washington state are returning their ballots much earlier than in previous years, with 17.6% of the state’s more than 4.8 million voters already having cast their votes two weeks before Election Day.

The secretary of state’s office reported that as of Tuesday 848,365 ballots have been returned. In 2016, just 6.2% of ballots had been returned in the same timeframe. 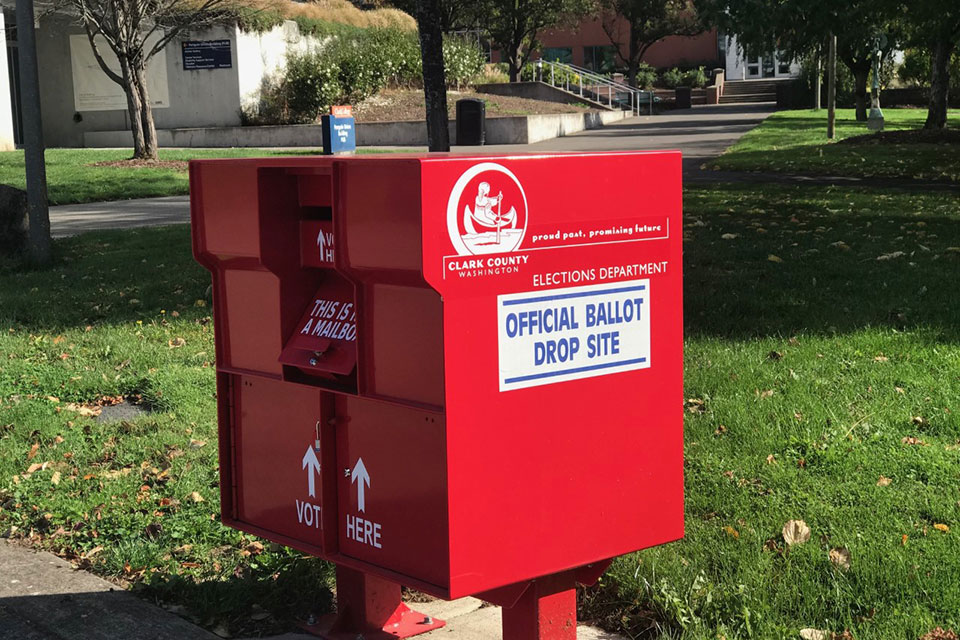 This photo taken October 21, 2020 shows a ballot dropbox in Vancouver, Wash. (photo by Bernie Foster)Ballots in some areas, including Thurston County, were sent out two weeks ago, and ballots in the rest of the state including King County — the state’s most populous— were sent out last week.

The early turnout comes after the vote-by-mail state saw its highest primary turnout in more than five decades, with 55% of registered voters participating in the August election, leading election officials to prepare for record turnout that could surpass the previous record of 84.6% in 2008.

Up to 90% turnout expected

Republican Secretary of State Kim Wyman has said counties should be prepared for a potential turnout of up to 90%.

In addition to voting for president and weighing in on 10 congressional races, voters will also decide on several statewide races including governor and lieutenant governor, scores of legislative races and a ballot measure on sex education.

Voters have until 8 p.m. Nov. 3 to drop their ballot at a dropbox or, if they mail it, it must be postmarked by Election Day.