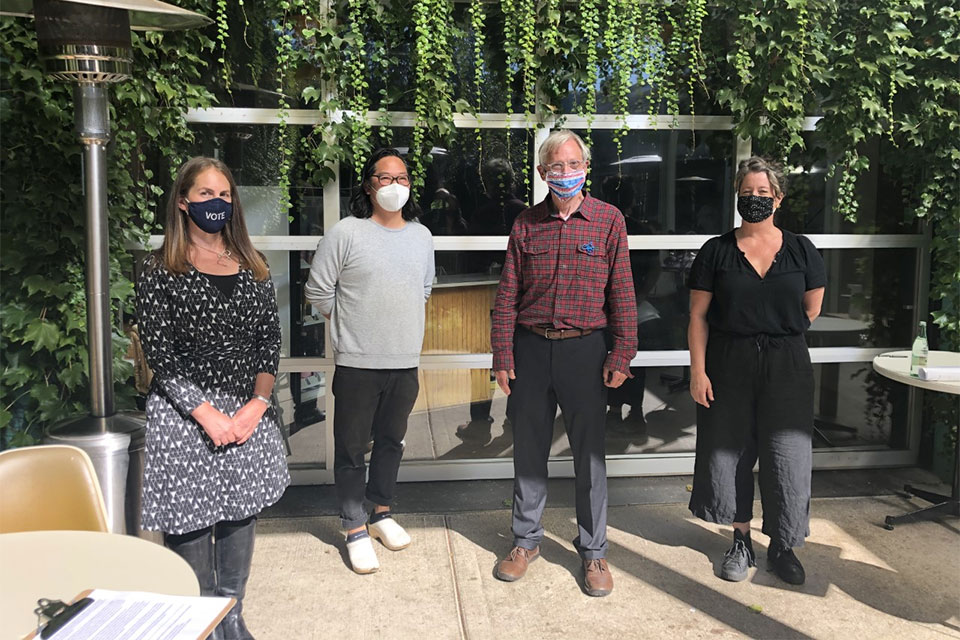 PORTLAND, OR – Today, U.S. Rep. Earl Blumenauer (D-OR) joined local Portland chefs and restaurant advocates to announce that his landmark federal restaurant relief bill will soon be voted on by the U.S. House of Representatives.

The RESTAURANTS Act – which is expected to receive a vote this week as part of a broader COVID-19 relief package – would provide tens of billions of dollars in urgently-needed relief to make independent restaurants whole during the coronavirus pandemic. Under the terms of the legislation, grants would provide restaurants assistance for operating costs such as payroll and benefits, food, utilities, rent, and more.

“Portland wouldn’t be Portland without our independent restaurants, which is why I worked with local chefs and restaurateurs to craft legislation that meets the direct needs of this important industry. Now, what started as a local effort to save our beloved food establishments has turned into a national movement,” Blumenauer said. “Today, I am thrilled to announce that the House is finally expected to vote this week on our legislation. With winter coming, independent restaurants that are holding on by a thread will face even greater challenges to survive. Congress must seize this opportunity to provide restaurants the relief they need.”

Notably, the RESTAURANTS Act gives priority to minority- and women-owned and operated establishments and unlike previous federal relief, this aid would only be available to foodservice or drinking establishments with fewer than 20 locations and that are not publicly traded.

The RESTAURANTS Act (H.R. 7197) was originally introduced by Blumenauer – a senior member of the House Ways and Means Committee – in June 2020 and now has the support of more than 200 bipartisan cosponsors in the House, including Majority Whip James Clyburn, Assistant Speaker Ben Ray Luján, Democratic Caucus Chairman Hakeem Jeffries, and 18 House Committee chairs.

Both House Speaker Nancy Pelosi and U.S. Treasury Secretary Steven Mnuchin have highlighted the legislation as a critical component of any COVID relief package.

In the Senate, the legislation is supported by 40 bipartisan members, including Minority Leader Chuck Schumer.

More information about the RESTAURANTS Act can be found here.

To read the full text of the bill, here.