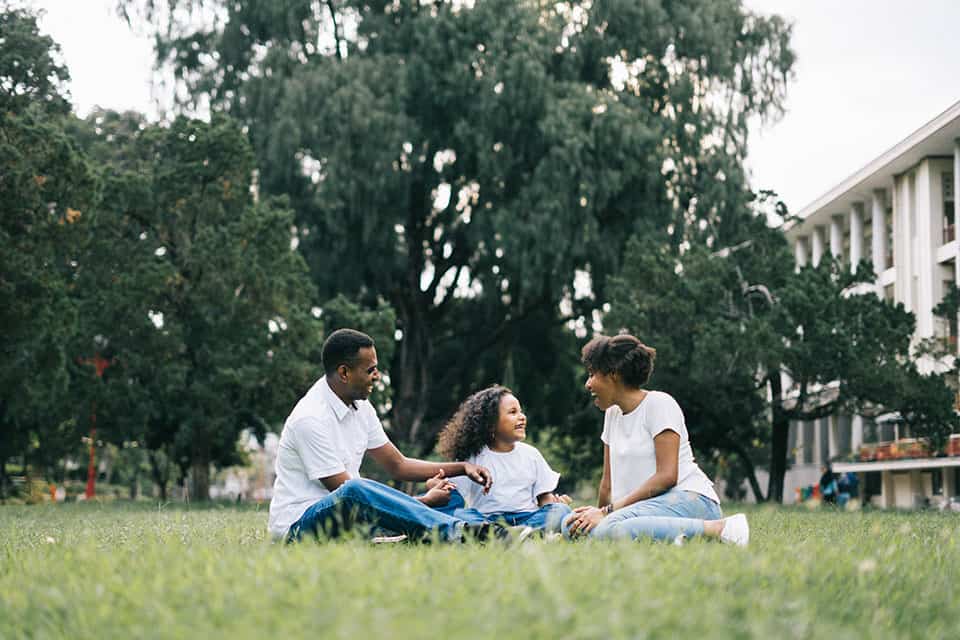 The legislation includes several Wyden proposals, including the PROGRESS Act to expand access to capital for all entrepreneurs; expanding the supply of affordable housing by increasing the value of the Low-Income Housing Tax Credit (LIHTC); creating a Pandemic TANF emergency assistance grant program that would provide cash assistance, in-kind support, and subsidized jobs to low-income individuals and families; and more.

“Our plan would begin to address the scars left by systemic racism, and help create equal opportunity for communities of color to thrive,” Wyden said.

“People of color have for generations been denied access to safe, affordable housing and the capital that’s needed to build wealth. Our bill includes my plans to build new affordable housing, provide cash assistance and subsidized jobs to vulnerable families, and help would-be business owners get their ideas off the ground. This bill also puts important investments towards achieving health justice by taking on the high maternal mortality rate, felt most by communities of color, and funding an expansion of Medicaid so more families have access to affordable health care.”

Through ten new initiatives, this Democratic proposal would begin efforts to reverse decades of underinvestment in communities of color.

The Economic Justice Act would seek to partially offset the cost of the proposal by re-programming $200 billion of unspent CARES Act funds that were previously provided to the Department of Treasury to facilitate corporate lending by the Federal Reserve. Instead of allowing hundreds of billions of dollars in government assistance to sit idly at the Treasury, Senate Democrats would seek to re-program these dollars during negotiations for a fourth COVID-19 bill, in tandem with the robust provisions of the House’s Heroes Act. This proposal would be in addition to the historic House-passed Heroes Act, not a replacement or supplement.