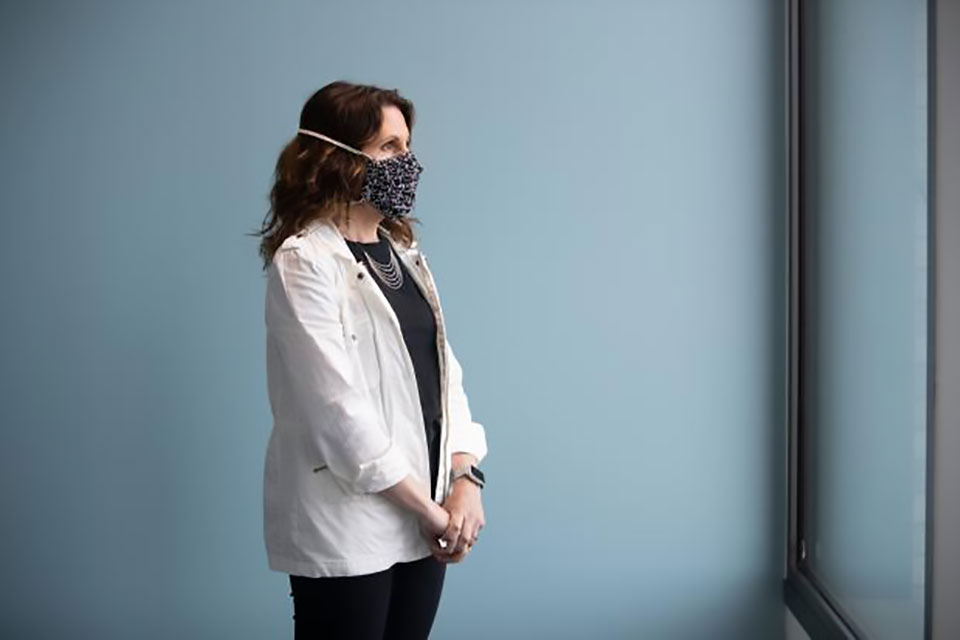 PORTLAND, Ore. (AP) — The number of new coronavirus cases in Oregon rose on Sunday to 332, the Oregon Health Authority said.

Meanwhile, two more people with COVID-19 died, bringing the state's death toll to 234, the agency said. The latest deaths were an 86-year-old woman in Malheur County with underlying conditions and a 93-year-old woman in Washington County, whose medical history is being reviewed.

More than half of the new cases were reported in three counties. Malheur had 71 cases, Multnomah had 70 and Washington had 35.

On Saturday 409 new cases were reported but officials said the high number was partially due to a new reporting system that delayed the processing of cases.

The number of infections is thought to be far higher because many people have not been tested, and studies suggest people can be infected without feeling sick.

In a statement released yesterday, Multnomah County Chair Deborah Kafoury, confirmed that Multnomah County is not ready to apply for Phase 2 of reopening. "I understand the desire many have to move into Phase 2 quickly, particularly in the interest of opening up more businesses in our community and helping those who have been out of work since the Stay Home orders started," Kafoury said. "However, as we’ve seen in the news, areas that reopen too much too quickly see surges of positive cases and hospitalizations, prompting businesses to shut back down."

Kafoury said Multnomah is working closely with Washington and Clackamas counties, coordinating efforts to provide accurate, timely, and consistent information. There is no date set for Phase 2, and they urge the public to continue to take precautions to help control the spread of the virus.

For most people, the new coronavirus causes mild or moderate symptoms, such as fever and cough that clear up in two to three weeks. For some — especially older adults and people with existing health problems — it can cause more severe illness, including pneumonia, and death.