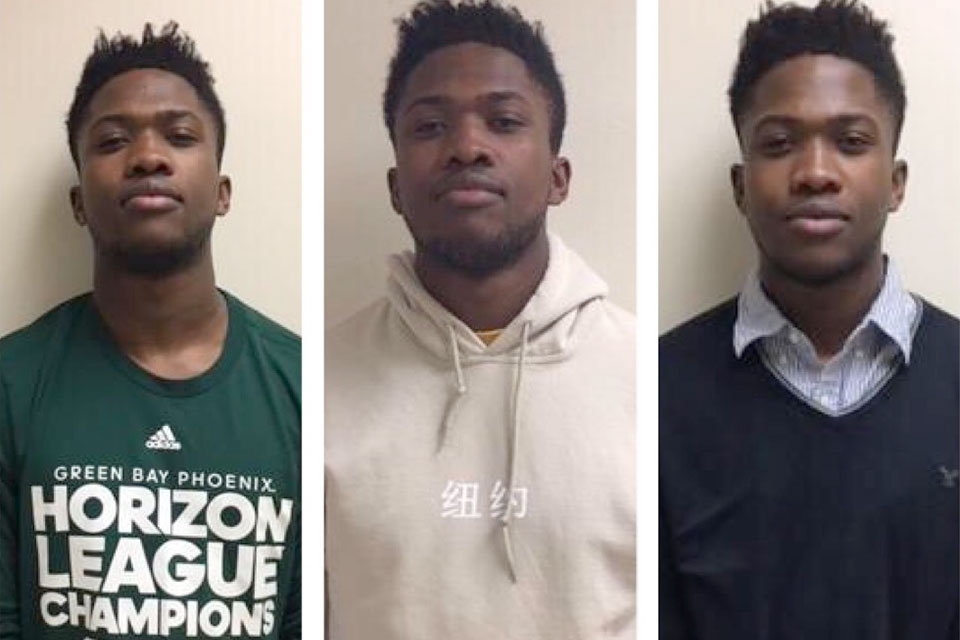 CORVALLIS, Ore. — Hardworking or lazy; trustworthy or dangerous: People often make assumptions about someone’s character and personality based solely on how they’re dressed.

A recent study from Oregon State University finds that while more formal clothing may deflect certain racially biased assumptions, many people still hold negative stereotypes about Black men based on what they’re wearing.

In the study, college students at a Midwestern university were asked to look at photos of Black male student-athletes in different styles of clothing: championship T-shirts from their recent soccer victory; sweatpants and sweatshirts; and more formal button-down shirts and slacks.

Results showed that participants judged the models to be more hardworking and more intelligent when they were wearing formal attire than when they wore sweatpants. “The main message is that clothing leads to snap judgments, to stereotyping,” said Regan A.R. Gurung, a psychology researcher in OSU’s College of Liberal Arts.

While certain types of clothing such as formal attire may “short-circuit” racist assumptions, that doesn’t always work, he said.

“The issue here is that you’ve got to be aware of your stereotypes. What this paper does is it shows that even average people may have automatic responses to certain types of clothing,” Gurung said.

The study also tested participants’ underlying racism by asking their opinion on statements like “Over the past few years, minority groups have gotten less than they deserve” and “How much of the racial tension that exists in the United States today do you think minority groups are responsible for creating?”

Results showed that participants’ existing levels of racism had significant influence on how they perceived the Black male models: Students who displayed higher levels of racism rated the models much lower on positive characteristics and much higher on negative characteristics. This is in line with previous studies on the subject, researchers said.

Stereotypes are part of how humans process the world, Gurung said: Because we process so much information, we rely on stereotypes to categorize people so we don’t have to start from scratch all the time.

According to social psychology, “We are cognitive ‘misers.’ We try to limit how much thinking we have to do, just to survive. …And when we are tired, we rely on stereotypes more,” he said.

Conditioning also plays a major role, as media representation teaches us to associate certain characteristics with specific types of clothing.

The onus is therefore on the perceiver to analyze their own stereotypes and conditioning and work to resist making snap judgements, Gurung said.

Researchers were surprised by results that showed no improvement in perception of the Black models wearing their soccer championship shirts.

“We really thought, ‘Man, this should be the best category.’ What’s disheartening is that, even showing this clear evidence of success, of competence, it still did not shake stereotypes,” Gurung said.

The authors note that before extending these findings to men and women of other races, further work with models of diverse races and genders is needed.

The participant pool was predominantly white, but the demographics mostly matched the demographics of the U.S. as a whole and the results align with previous studies on the subject, Gurung said. The research team is also preparing to replicate the same study in Oregon.

The fact that the participant pool represented the average college student mindset was troubling, Gurung said.

The College of Liberal Arts includes the fine and performing arts, humanities and social sciences, making it one of the largest and most diverse colleges at OSU. The college's research and instructional faculty members contribute to the education of all university students and provide national and international leadership, creativity and scholarship in their academic disciplines.