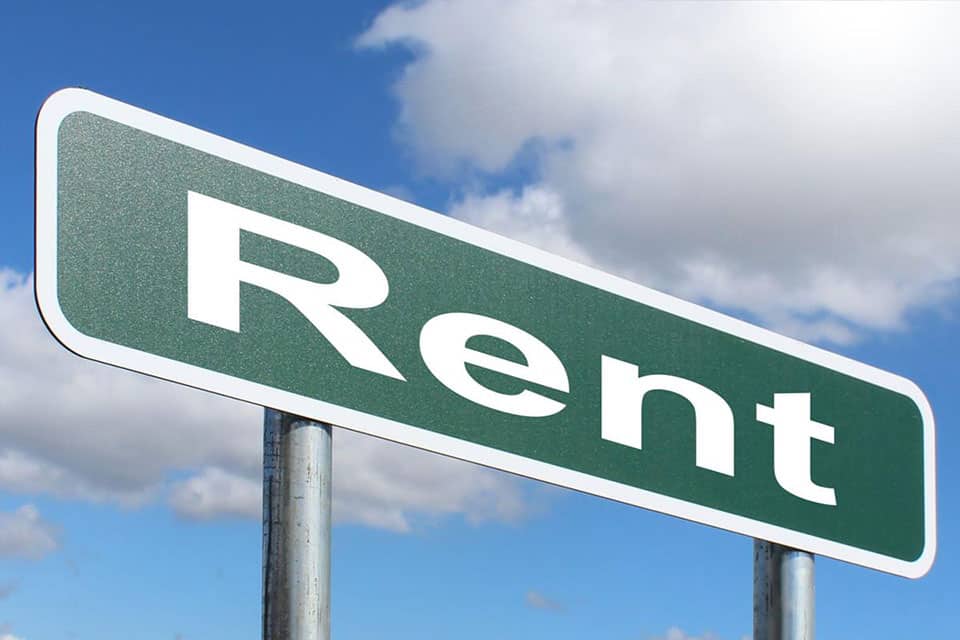 PORTLAND, Ore. (AP) — The Oregon Court of Appeals on Wednesday affirmed a Portland ordinance requiring landlords to pay tenants’ relocation fees if their rent is increased by at least 10% or if they’re evicted without cause.

Presiding Judge Darleen Ortega said she agreed with a 2017 ruling made in Multnomah County Circuit Court that the city’s policy doesn’t violate state law or the state constitution, The Oregonian/OregonLive reported. But she referred the case back to the lower court so a judgment could be entered in the city’s favor.

The circuit court had dismissed the lawsuit, which was brought by Portland landlords Phillip Owen and Michael Feves.

Their attorney John DiLorenzo said they plan to appeal the case to the Oregon Supreme Court. They’ve said the city rules, passed in February 2017, conflict with state laws that ban rent control and allow no-cause evictions, shouldn’t have been applied to pre-existing lease agreements, and improperly allows tenants to sue landlords who don’t pay the up to $4,500 in relocation fees within 12 months.

DiLorenzo said the petition for the Supreme Court to review the case would likely be filed before it goes back to Multnomah County Circuit Court, pausing the lower court process until the higher court rules on whether to hear the case.