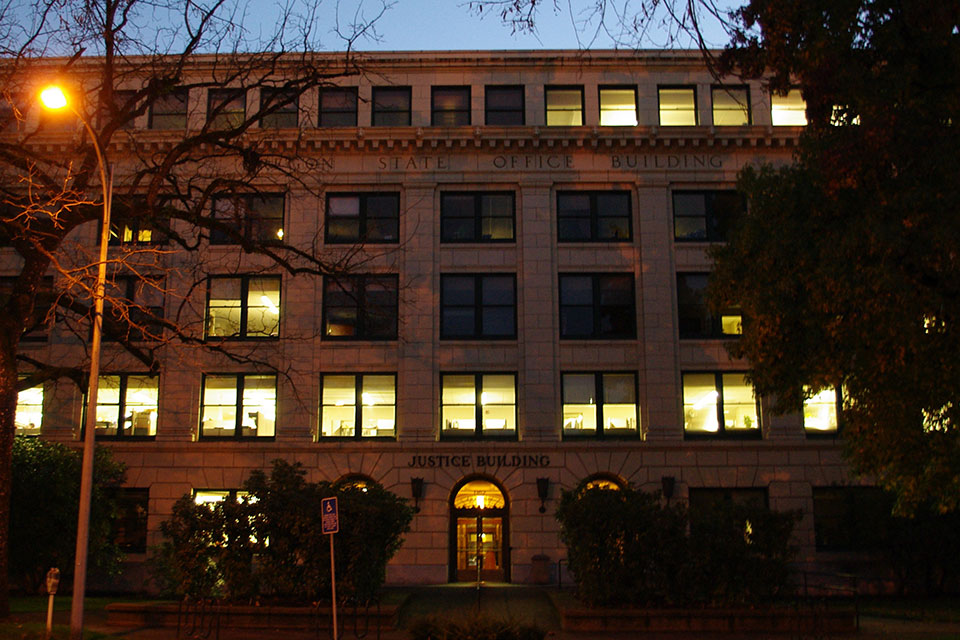 In response to increasing calls to defund or outright abolish the police in Oregon, Attorney General Ellen Rosenblum announced last week she and the Oregon Department of Justice would hold specialized/targeted online listening sessions for underserved communities.

“We hope these virtual conversations are an opportunity to hear from different communities about what they are experiencing in Oregon,” Rosenblum said in a press release. “We want to create a safe place for people to discuss these issues, and we want to learn how we can improve access and decrease barriers for Oregonians to receive support within our DOJ-funded programs.”

Separate weekday afternoon sessions will be held for the LGBTQ community, as well as for the religious minority, Latinx, Black and African American, Asian Pacific Islander, undocumented and migrant farmworker, Native American, deaf and hard of hearing, and refugee and immigrant communities, as well as for houseless populations and those dealing with mental illness, and those with disabilities and limitations.

The sessions are scheduled at a time when the DOJ is opening grant funding opportunities under the Victims of Crime Act, with $9 million earmarked for programs that help underserved Oregonians pursue justice. 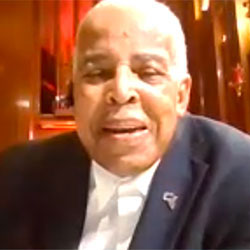 Pastor LeRoy Haynes Jr.Some community leaders are hopeful such efforts are an earnest step toward addressing institutional racism and bias.

“I’m affirming the first-step efforts that have taken place, because they’ve never been done before in the state of Oregon,” Pastor LeRoy Haynes Jr. of Allen Temple CME Church and vice president of the Albina Ministerial Alliance told The Skanner. “But the issue of police accountability is not a one-item thing.”

Marcus Mundy, executive director of the Coalition of Communities of Color, said he would urge the state DOJ to do more robust outreach, and to speak to organizations like coalition members the Portland African American Leadership Forum and Unite Oregon, which have done extensive research and policy work around police accountability.

“I’d be curious to see, if they're putting this together, what is their end goal and what will they do once they have the information, what’s the action?” Mundy told The Skanner. “There’s a lot of people doing a lot of feel-good stuff, and some of these gestures, even if they’re not empty gestures, they’re not getting at the root of the problem.

"Our communities are exhausted (from) giving a bunch of free information and nothing comes of it.” 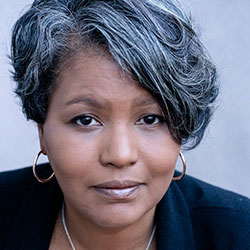 “We’ve learned no matter what you tell them, no matter how many community boards there are, unless we have a special prosecutor -- or we have an agency that actually investigates (allegations of police misconduct) -- if it doesn’t lead to the arrest of police officers, then it’s working against you,” Raiford told The Skanner. “It is lip service. I’ve spoken to lawmakers, I testified, I even went to meet with Michelle Obama. None of that helped create policy.

"None of that interaction helped create any (increased police accountability).”

Beyond that, Raiford argued that it made little sense to have such discussions with the agencies that had long enabled police violence.

“You don’t have conversations with the police in the police stations while people who have had their children murdered are (protesting) outside,” Raiford told The Skanner. “We never changed the process that creates mass incarceration, we haven’t dismantled that system, or dismantled those dollars, or held those agencies accountable.

"We haven’t disrupted that programming. 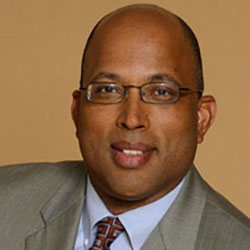 Marcus Mundy"And you can’t have those same agencies that incarcerate at alarming rates, that separate families, we can’t look to them for leadership -- they’ve already lost those opportunities when our children continue to die.”

“One question: Is the DOJ prepared to do some self-reflection?” Mundy told The Skanner. “All those areas they mentioned, the DOJ doesn’t necessarily have a stellar track record there. The questions I would ask, is there acknowledgment of (their issues) the front end? Their own culpability on encouraging systemic racism along the way?”

Mundy cited the experience of Erious Johnson, the former civil rights director for the Oregon DOJ who sued his former employer after a DOJ investigator digitally surveilled Johnson for his social media postings supportive of the Black Lives Matter movement.

“I worry about the DOJ, like many entities out here, all of a sudden becoming the good citizens who want to ferret out all these untoward things,” Mundy said.

“Hopefully they have an outside set of facilitators, and (the conversations are) not done internally.”

Raiford cautioned anyone who had been harmed by the police from speaking at a DOJ listening session.

“Because the DOJ is a law enforcement agency, anybody that is being oppressed or discriminated against, if they have a conversation, that could nullify their opportunity to have justice,” Raiford told The Skanner. “Some people might have lawsuits they should pursue because they’ve been pepper-sprayed. I wouldn't talk to the DOJ. I’d talk to a lawyer, because in most cases if you don’t and you speak to law enforcement, it makes it harder for (an attorney) to represent you.”

Raiford criticized the approach of lawmakers asking impacted community members to come to them, in a sense, rather than listening to demands that organizations like Don’t Shoot PDX and Black Lives Matter had already articulated and made public.

“But having conversations with citizens who don’t have the bandwidth or the information to speak with lawmakers, that’s an uneven situation,” Raiford said.

"It’s practical not having White supremacists on your police force. It’s practical to have background checks -- we do credit checks, why wouldn’t we do BG checks on people who are going to be in our communities with guns? (Legislators) need to look at it this way: ‘What am I doing that’s negligent where I have power?’”

“We’d like to see a special prosecutor, and special investigation, for the deadly force cases,” Haynes told The Skanner. “We definitely need to take the local (district attorney) out of the picture and have a state prosecutor that will have an investigation on the state level, because there’s too much of an intimate relationship between the local police and the district attorney in prosecuting ordinary cases, so we need to take that out of hand.”

“Some of the BLM and police accountability rhetoric is around how, when city police and county sheriffs (are accused of misconduct), the DOJ as an outside third party should be the one (investigating),” Mundy said. “It would be interesting if Rosenblum said ‘We volunteer to be that body,’ if they preface that conversation that way.”

“The key is always what it produces,” Haynes said of the DOJ’s conversation series. “Even in the Civil Rights movement, if it had not produced the ’64 Civil Rights Act and the ’65 Voting Rights Act, we’d say that all of the conversations and talks and marches didn’t produce anything. So we have to see what the final product is going to be there.”