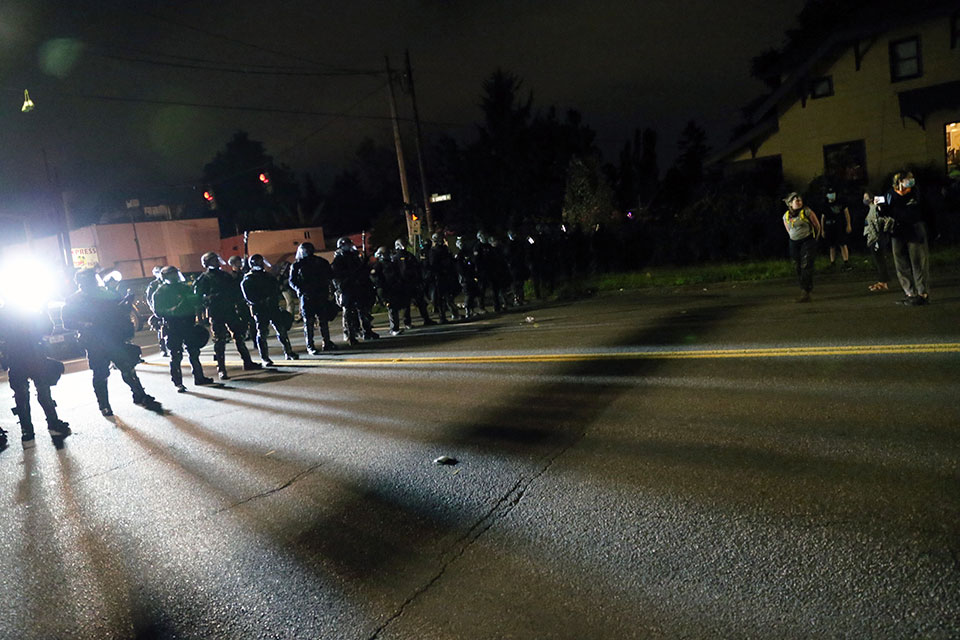 PORTLAND, Ore. (AP) — The Portland City Council voted unanimously Wednesday to extend bargaining over the next Portland Police Association contract for a year to increase public involvement in the negotiations.

Negotiations over the next contract with the union that represents rank-and-file Portland Police Bureau employees started in January but have been disrupted by the COVID-19 pandemic, KOIN-TV reported.

Mayor Ted Wheeler, who also is in charge of the bureau, pushed for the extension, saying public interest in reforming the contract to increase police accountability is at an all-time high.

The union agreed to forgo the cost of living adjustment scheduled for July 1, allowing the city to save $3 million in next year’s budget, while resuming negotiations in January 2021.

Wheeler said the extension also will allow new state laws that will affect the contract to take effect.