Masks to be Required Throughout Oregon Starting Wednesday 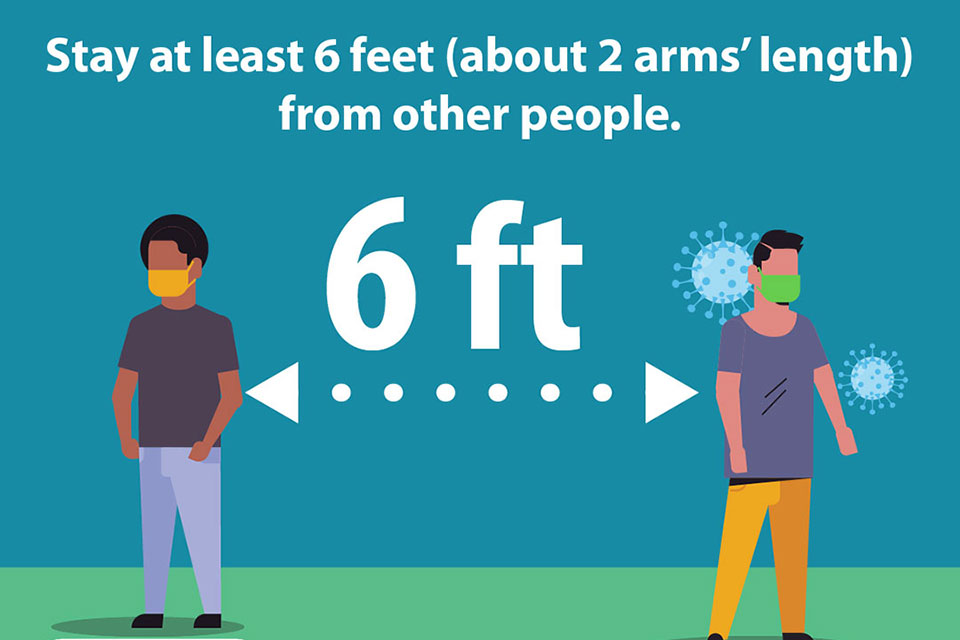 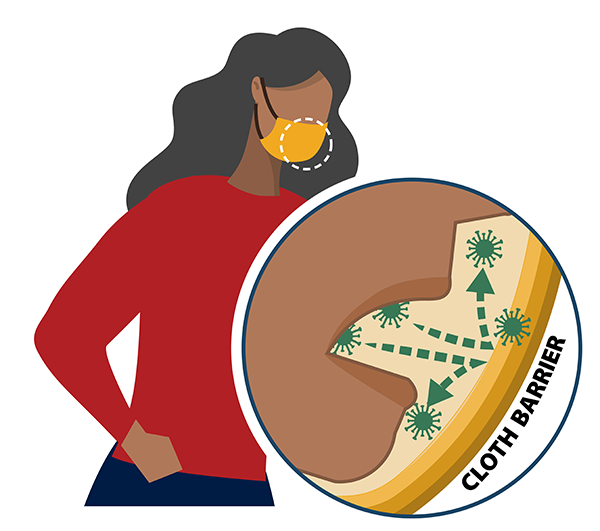 Cloth face coverings are recommended as a simple barrier to help prevent respiratory droplets from traveling into the air and onto other people when the person wearing the cloth face covering coughs, sneezes, talks, or raises their voice. This is called source control. (image/CDC)PORTLAND, Ore. (AP) — Gov. Kate Brown announced Monday that people throughout Oregon will be required to wear face coverings in indoor public spaces starting Wednesday to slow the spread of the coronavirus.

The guidance applies to businesses and members of the public visiting indoor public spaces, she said in a news release. Face covering requirements were mandated in eight counties last week.

Over the last month, Brown said the disease has spread at an alarming rate in both urban and rural counties.

“Modeling from the Oregon Health Authority shows that if we don’t take further action to reduce the spread of the disease, our hospitals could be overwhelmed by new COVID-19 cases and hospitalizations within weeks,” Brown said.

“The upcoming July 4th holiday weekend is a critical point for Oregon in this pandemic, and we can all make a difference.”

Face coverings that cover the nose and mouth play a critical role in reducing the spread of the disease because droplets from people's breath can carry the virus to others without people realizing it, she said.

Gov. Jay Inslee and Secretary of Health John Wiesman's mandate to wear face-coverings throughout the state of Washington has been in effect since Friday, June 26.

Oregon Gov. Brown said she did not want to close businesses again as has happened in other states that are seeing a spike in cases. She said Oregon Occupational Safety and Health (OSHA) will take the lead in enforcing face-covering requirements for all covered Oregon businesses.

More than 200 people in Oregon have died and nearly 8,500 people in the state have tested positive for the disease, according to the Oregon Health Authority. Those numbers include two additional deaths and 146 cases reported by the authority on Monday.

For most people, the new coronavirus causes mild or moderate symptoms, such as fever and cough that clear up in two to three weeks. For some, especially older adults and people with existing health problems, it can cause more severe illness, including pneumonia and death.