Unpaid Fines? You can Now Keep Your Oregon Driver's License 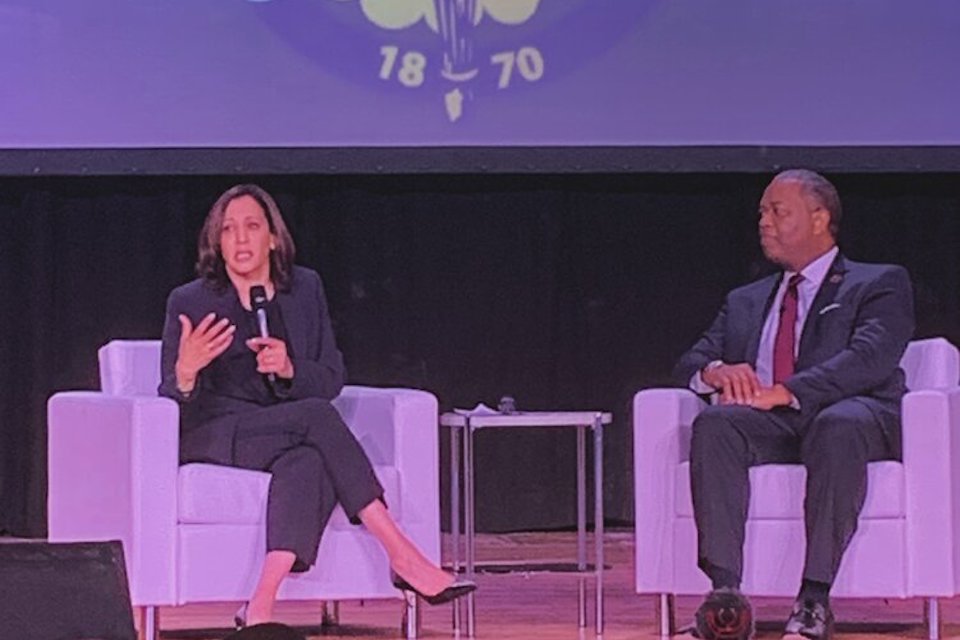 (Salem, Oregon) -A bill passed in the Oregon Legislature this week will eliminate license suspensions for failure to pay fines – allowing thousands of Oregonians who depend on their cars to keep their jobs, continue driving their children to childcare and school, and take care of their families.

As Oregon works to recover from COVID-19 and with an unemployment rate over 14%, a driver’s license is a critical lifeline that will allow residents to return to the workforce and get the economy moving again.

“Suspending driver’s licenses for failure to pay, as opposed to offenses that pose a real public safety threat, negatively impacts thousands of Oregonians who depend on their cars for work, childcare, education, and access to healthcare.

We are grateful for the support and leadership of House Speaker Tina Kotek (D-44), Senate President Peter Courtney (D-11), Representative Chris Gorsek (D-49), Senator James I. Manning Jr. (D-7), and members of the Joint Committee On The First Special Session of 2020.

“We urge Governor Brown to sign this into law, and protect Oregon families who are already struggling during this pandemic and economic crisis.”

HB 4210, was sponsored by Speaker Kotek,  Rep. Gorsek, Rep. Cheri Helt (R-54) and 18 other House members. It aligns Oregon with surrounding states, Idaho and California, that have similarly eliminated license suspensions for failure to pay fines in recent years. Like these other states, Oregon will maintain its ability to suspend licenses for individuals who pose a public safety threat.   HB 4210 now goes to Governor Brown's desk for her signature.

The Justice Action Network is the largest bipartisan 501(c)(4) organization in the country advocating for criminal justice reform at the state and federal level. From state houses to the White House, Justice Action Network and its partners on the right to the left have paved the way for life-changing criminal justice reforms, including sentencing reform, prison reform, re-entry reform, and so much more. For more information on their work, visit www.justiceactionnetwork.org