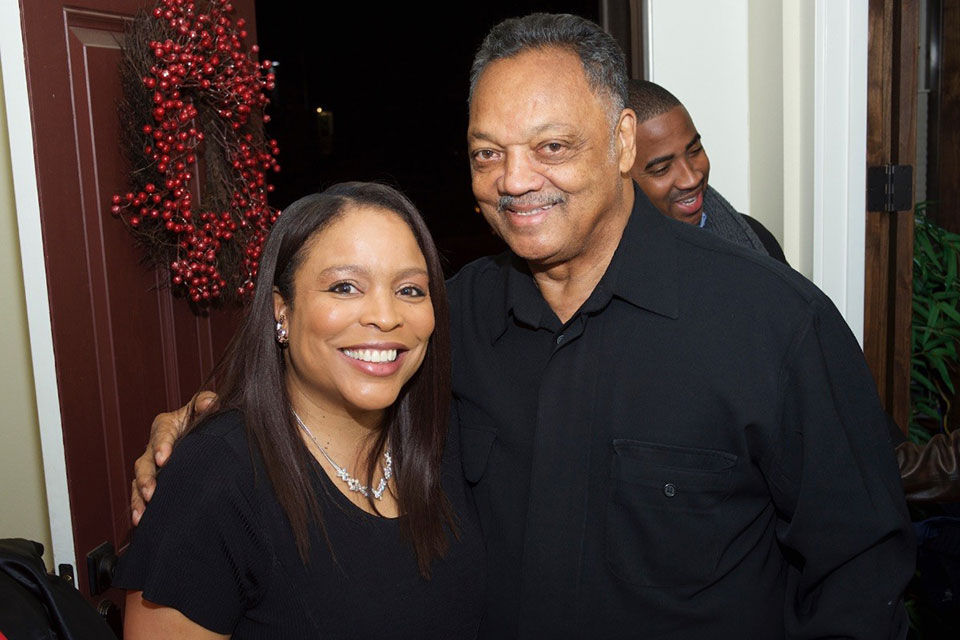 “As you sit and ponder about what comes next and how best to influence change in Portland, my charge to you is clear – send Loretta Smith to Portland City Council. Join me, and the other leaders who know Loretta best, in making the clear choice for change on election day, August 11th,” Rev. Jackson says in an email to Portlanders.

Rev. Jackson has spent a considerable amount of time over the years in Portland on the frontlines with community leaders fighting against police brutality and right-wing extremism. Most notably, Jackson spent time in Portland after the 2010 murder of Aaron Campbell and in 2017 after the deadly MAX train killings. He and Smith have worked on initiatives like the Portland Inclusive Fund and have often stood side by side in elevating the plight of communities of color in Portland.

Loretta Smith has a long list of accomplishments both from her time as senior staff to U.S. Ron Wyden to her tenure as a Multnomah County Commissioner. She helped secure tens of millions of dollars for Head Start, created thousands of summer jobs for disadvantaged youth, led a coalition to secure $30 million in federal dollars for new anti-poverty programs and services, and secured a host of other wins for vulnerable communities on issues around housing/homelessness, equity, and general community livability.

Rev. Jackson’s endorsement comes at a critical point in time when the conversation about rethinking public safety has reached a fever pitch around the country. If Smith wins her race in August, Portland City Council will have a majority-women of color Council for the first time in its 170 year history when Portland City Commissioner-elect Carmen Rubio joins her colleagues on Portland City Council in January 2021.

“Let me be clear – her lived experience as a Black woman who raised a Black son in Portland is needed now more than ever.

"When we strip away all of her policy accomplishments, titles, and awards, she remains a Black woman who has fought for her community for her entire life,” says Rev. Jackson.