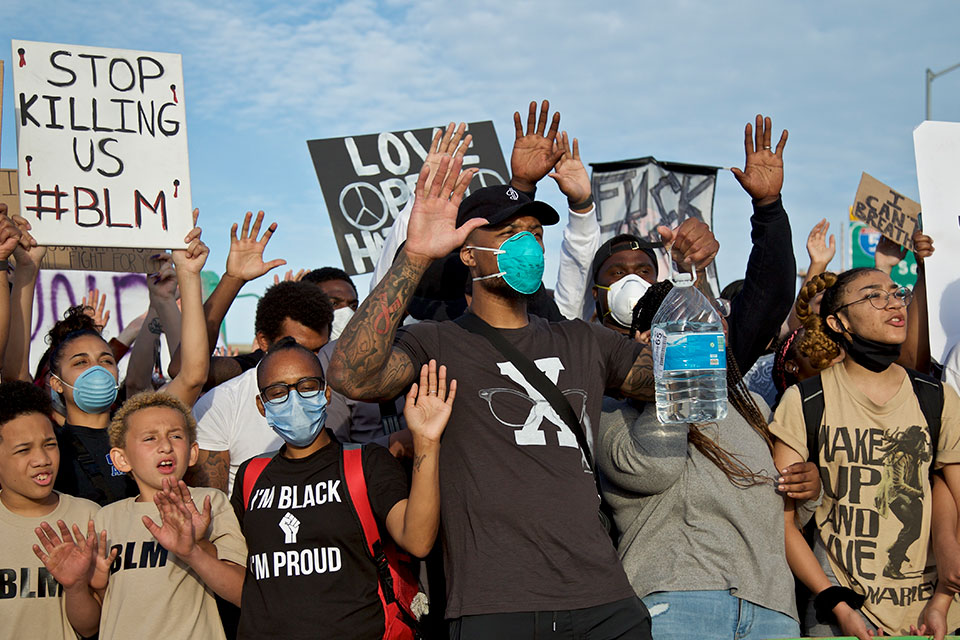 Oregon’s 172nd COVID-19 death is a 96-year-old man in Washington County, who tested positive on May 10 and died on June 11 in his residence. He did not have underlying medical conditions.

Oregon’s 173rd COVID-19 death is a 68-year-old man in Multnomah County, who tested positive on June 1 and died on June 10 at Adventist Hospital. He had underlying medical conditions.

More information is available for Oregon’s 164th COVID-19 death. He is a 71-year-old man in Malheur County, who tested positive on June 1 and died on May 31 at the Saint Alphonsus Medical Center in Boise. He had underlying medical conditions.

Multnomah County has applied for Phase 1 reopening, but has not been approved.

“The noticeable increase in COVID-19 infections in Oregon over the past week is cause for concern," Gov. Kate Brown said in a statement.

“In order to ensure that the virus is not spreading too quickly, I am putting all county applications for further reopening on hold for seven days. This is essentially a statewide 'yellow light.' It is time to press pause for one week before any further reopening.

Multnomah County has seen an increase in residents admitted to the hospital over the last two weeks. In Oregon, the percent of tests that are positive is going up, in the face of increased testing. Over 40% of the new cases in the last week have not been traced to a source.

Public urged to continue with precautions

Health authorities remind the public to take the recommended precautions to reduce the spread of COVID-19. Steps to take include:

Today, OHA released its updated modeling report, showing the projections for the COVID-19 progression in Oregon. With limited data since reopening, counties being reopened at different times and recent increases in cases, the report provides three different scenarios. In all scenarios, however, recent data and model calibration show transmission has increased since reopening began on May 15.

The most optimistic scenario the model assumes a 10-percentage point increase in transmission after re-opening on May 15. It shows the number of new infections per day would remain relatively stable over the next month.

The less optimistic scenario the model assumes a slightly larger increase in transmission (15 percentage points) after May 15, which fit the recent observed hospitalization and diagnoses trends better. It shows the number of new infections per day will gradually increase over the next month (approximately 170 additional new infections per day).

The most pessimistic scenario the model assumes a 15 percentage point increase in transmission after May 15 plus an additional 10 percentage point increase in transmission after May 25. Under this scenario, the number of new infections per day will increase more dramatically. Compared to the most optimistic scenario, this model projects about 14,000 more cumulative infections, 925 more new infections per day, and 17 more new severe cases per day by July 3.

OHA uses this modeling for data analysis and planning purposes and releases it on a bi-weekly basis.