Spike in Coronavirus Cases in Oregon Traced to Gatherings 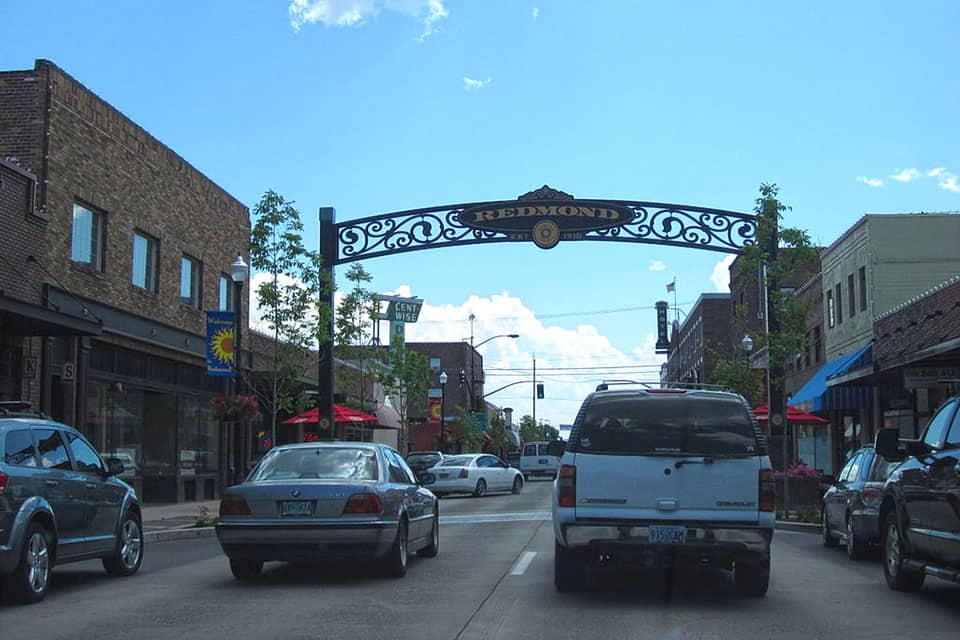 REDMOND, Ore. (AP) — A spike in reported coronavirus cases in Redmond last week has been tied to family and social gatherings in the area.

The Oregonian/OregonLive reports last week’s breakdown of coronavirus cases by ZIP code in Oregon reported eight new cases of COVID-19 in the central Oregon town. That brought Redmond up to only 18 reported cases to date, but amounted to an 80% change over the previous week – the highest in the state.

Public health officials in Deschutes County told KTVZ on Friday that most of the county’s new cases can be traced to social gatherings with extended family, like barbecues and celebrations.

Morgan Emerson, preparedness coordinator with Deschutes County Health Services, told the TV station that 18 of the county’s 25 new cases could be traced back to family or social gatherings, including some of the coronavirus cases in Redmond.

“Some of this rise is due to multi-household gatherings,” Emerson told KPTV. “We have seen similar trends of cases associated with attending family and social gatherings in other areas of Deschutes County as well.”

State officials have urged people to stay close to home for Memorial Day weekend, and to avoid large gatherings with anyone outside of your own household.

“Even if you’re healthy, going to a large Memorial Day barbecue, a large event, many extended households getting together -- this isn’t the year,” Emerson said.