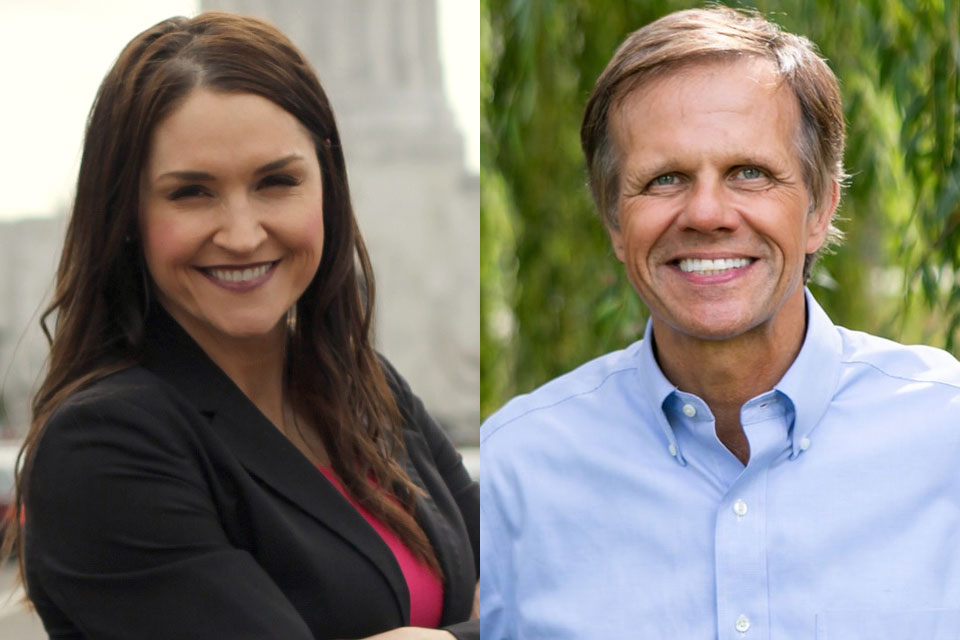 SALEM, Ore. (AP) — A former state senator swept to a surprise victory in the GOP primary for Oregon's lone Republican congressional seat. But the most curious election issue involved a backhoe.

Meanwhile, the race for the Democratic nomination to be Oregon secretary of state — the second-highest statewide office — remained too early to call between front-runners Sens. Shemia Fagan and Mark Hass. The winner will face state Sen. Kim Thatcher, who won the GOP nomination. 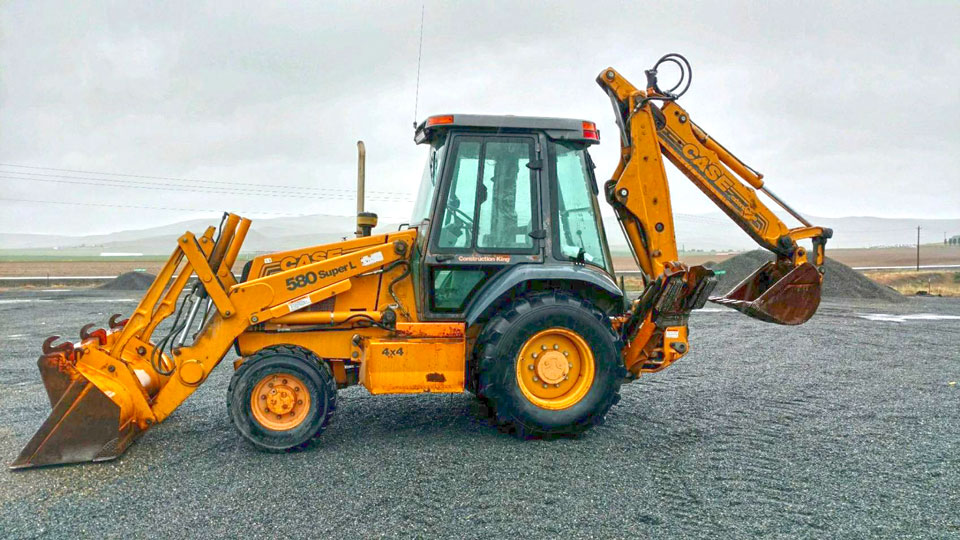 Voters voted not to vote on backhoes anymore in Baker City, Ore. (photo courtesy of Tom Fisk/Baker City Public Works Department)Voters in Baker City decided Tuesday to sell the quarter-century-old backhoe, with 92% in favor and 8% opposed among the over 3,000 people in the eastern Oregon town weighing in. The fate of the 1995 Case 580 Super L backhoe confronted voters in Baker City — population around 10,000 — because the city charter requires voters to give approval before the city council can sell property valued at more than $10,000.

Voters also said don't bother coming to us with this stuff again, voting 75% to 25% on another ballot measure that allows the council to sell surplus equipment, regardless of value.

Republican voters in Oregon’s vast 2nd Congressional District chose former state Sen. Cliff Bentz to be their candidate to replace Rep. Greg Walden, who retired after 11 terms in the conservative region covering the rural eastern and central part of the state.

Knute Buehler, a former state legislator who was the GOP nominee in the 2018 gubernatorial election, had been widely considered the front-runner, but he came in second.

“Let’s build on tonight’s success by working to bring the Oregon Republican Party together and become a force to be reckoned with,” Bentz said on Facebook. “We must unite around the values we hold in common, such as life, the Second Amendment, private property, local control, and the reelection of President Trump.”

Bentz will have the advantage in the November election in the predominantly Republican part of the state. His opponent is unclear with a victor not yet declared on the Democratic side.