Brown: Large Part of the State to Reopen Under Phase 1 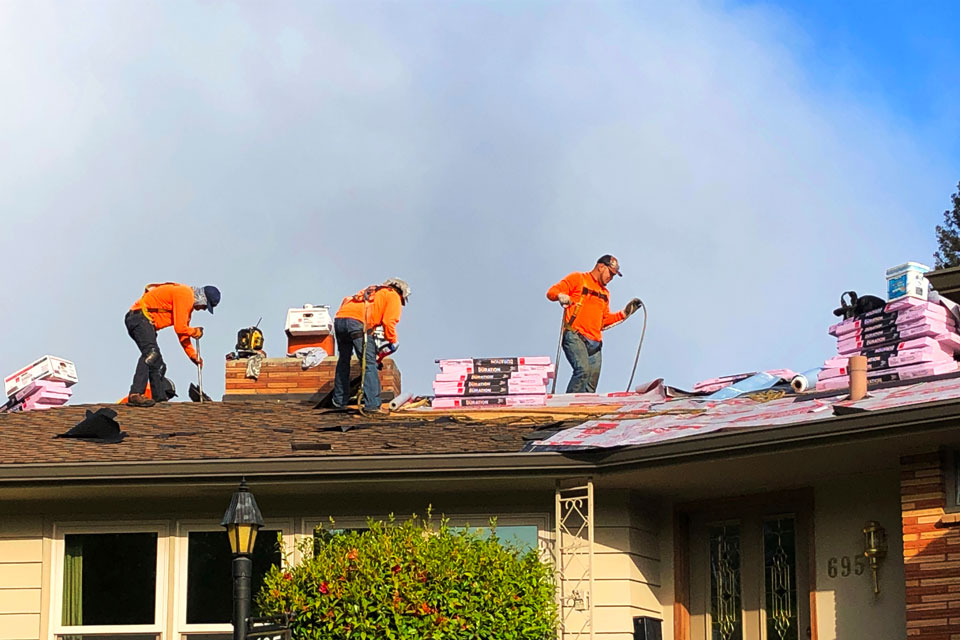 SALEM, Ore. (AP) — Oregon Gov. Kate Brown on Thursday allowed the vast majority of counties in the state to reopen in a first phase affecting restaurants, bars, hair salons and many other businesses, though just under half the population will be affected.

“In each of these counties, we will continue to monitor testing rates, effectiveness of contact tracing and isolation of the case, hospitalization rates and other metrics that are required to remain open during phase one,” Brown said.

No reopening for Portland yet

Three Portland-area counties, though, comprising the state's major population center, did not request a reopening. And the applications of two counties comprising the area around Salem, the state capital, to reopen were rejected. Three other mostly rural counties' applications remain under review.

Just over half the state's population live in those counties that either didn't submit, or were denied, applications to reopen.

Brown told a news conference that she hopes schools in the entire state can reopen in the fall.

In addition, retail stores across the state, regardless of whether they received phase one approval, can be open as long as they're not in shopping malls or shopping centers, as long as they limit the number of customers to maintain at least six feet of distance between people and employees in the store, post signs listing COVID-19, frequently clean and sanitize work areas, high-traffic areas, and commonly touched surfaces, and require all employees to wear masks.

Deschutes County, in Central Oregon and covering the town of Bend, which draws numerous tourists, was among the counties allowed to open with phase one restrictions.

Under the phase one guidelines, restaurants and bars can reopen for sit-down service if they maintain six feet of distance between customers and groups, groups be a maximum of 10 people, and employees wear face masks.

Salons and other “personal services” can also reopen, but only if they screen clients and follow other protocols. That screening consists of only asking the customer if they feel sick. The coronavirus can be transmitted by infected people who feel no symptoms.

The Oregon Health Authority on Wednesday reported four new deaths linked to the coronavirus, raising the total number of deaths to at least 134. The number of people in Oregon who have tested positive for the disease increased to 3,416.

Officials in Multnomah County, which covers Portland, have said it would take at least three weeks to hire the contact tracers required by the state to reopen.

Washington County health officials, also in the Portland area, are hoping to have a plan for their Board of Commissioners to vote on by May 19. They have targeted reopening in early to mid-June.

Clackamas County officials say they are about two weeks out from filing an application to reopen.

The virus causes mild to moderate symptoms in most patients, and the vast majority recover. But it is highly contagious and can cause severe illness and death in some patients, particularly the elderly and those with underlying health conditions.